For years, there’s been speculation that Google would return and bring to market a phone that could replace the Nexus. The original Nexus was designed to be a “lowest cost smartphone” that would support the Android operating system. At the time, the handset was hailed as a massive success, thanks to its combination of low price and high quality.

Back in the heyday of the Nexus 5X and the Nexus 6P, that was a rare combination, since many other manufacturers hadn’t yet got the hang of building a fantastic budget phone.

Fast forward to 2017, and it’s all change. Flagship phones are still arguably better than budget smartphones, but not for the same reasons as they were in the past. In the past, if you wanted a seamless, rapid experience on a smartphone, you had to shell out the big bucks for a top-of-the-range model to get a half-decent experience. But with new versions of the Exynos and Snapdragon mobile chips, things have improved greatly. Finally, the hardware has caught up to the demands of the operating system, meaning that budget phones are a joy to use. 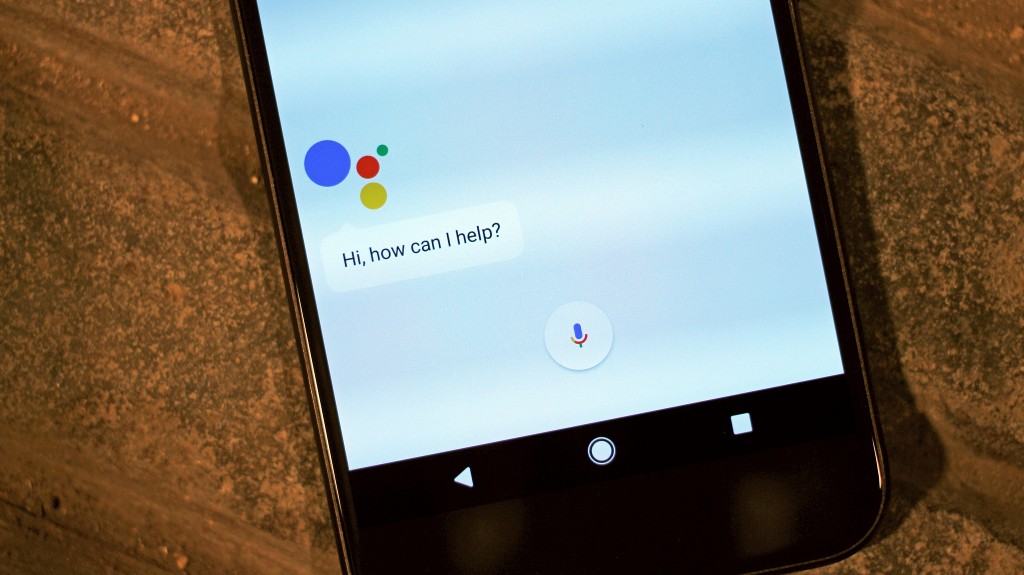 This change in the technology has left Google in a bit of a pickle with its new Pixel. In a sense, it can’t just be what the original Nexus was: a cheap phone that still managed to run fast. The reason it can’t do that is because all of the market incumbents, like Sony, LG, and Samsung, all have dirt cheap but highly functional products already on the market. The Pixel would be nothing more than another mid-range smartphone to add to that list.

Instead, Google has decided to target the high-end with its new Pixel, something that will disappoint many Nexus fans. Rather than target the £300 price point, which is what the original Nexus did, it wants to target the flagship end of the market, something that the company hasn’t yet done. This means that the Pixel is going up against competitors like the Galaxy S7, the iPhone 7 and the HTC 10.

Many observers have suggested that all Google has done is jump out of the frying pan and into the fire with this move. The mid-range market might be crowded, but so too is the high end. What’s more, Google’s loyal customers are precisely those mid-range clients that the company appears to have abandoned with its new phone. The market that was ready for a better Nexus has been abandoned, and now Google finds itself trying to compete with Samsung and Apple at the top end, both of which have been locked in a technological arms race for the last ten years.

The Pixel will do what both Apple and Samsung have already done and segment the market, according to handset size. There will be a smaller Pixel, called the Pixel, and a larger model called the Pixel XL.

Google will also remove a lot of the “bloatware” that comes with most handsets from the major vendors, something users will certainly appreciate. Although, if you click here, you’ll discover that it won’t be including all apps on its platform. Both phones, the Pixel and the XL, share a similar design language. But, unfortunately, both phones are surprisingly bland. Despite the glossy metallic finish on the smaller Pixel, there’s practically no artistic value here. You don’t feel as if you’re looking at a professionally designed product. Instead, you get that similar feeling of disappointment that one used to get with old Samsung flagship phones, like the Note 3. It’s just a bit too boring and tacky feeling when compared to other phones, like the iPhone, right at the top of the market.

Another problem is the blend of gloss and matte finishes. Despite the fact that gloss seems to be universally despised by users, companies in the smartphone industry – as well as the rest of the tech industry – continue to use it. It wouldn’t be so bad if the Pixel went with one or the other. But the fact that the phone goes with both – a glossy section on the back for the camera, and a matte section covering the battery – is a strange design choice that leaves you wishing the whole thing was matte. 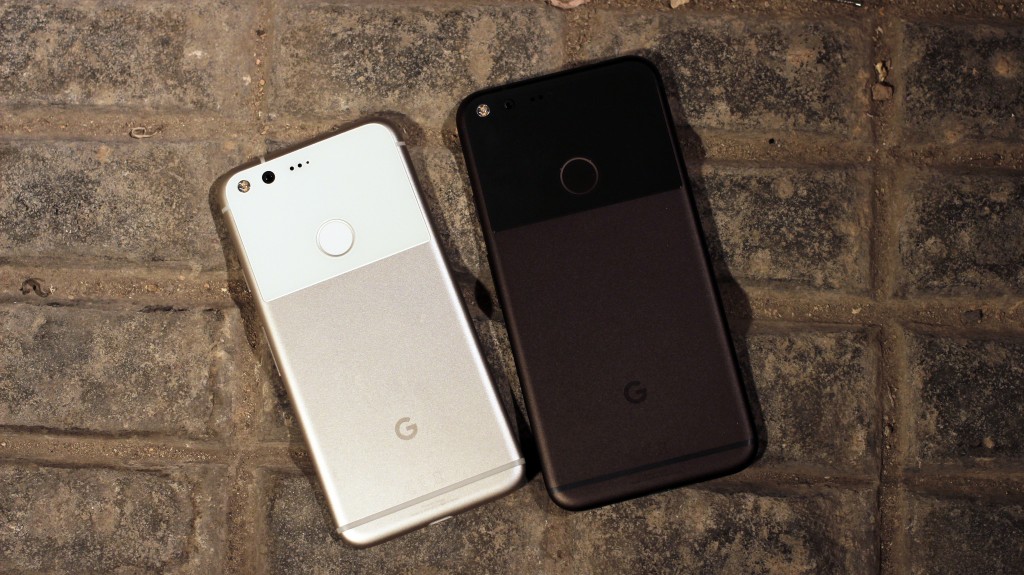 However, there are some cool features on the phone. Perhaps the most exciting is the fingerprint reader. This is just as fast as it always was on the older Nexus phones, meaning that you can unlock your phone with ease when you’re on the go.