Far Cry 4
The graphics and setting look outstanding. But I can’t help but think that the new main villain looks like Miley Cyrus. Releases November 18th.

Just Dance Now
New app for your smartphone that allows any amount of players to compete against each other at the same time. All you need to play is your smartphone and an internet connected big screen, like a tablet, a PC or smart television.

The Division
A time-lapse trailer of New York in the Division when the infection breaks out. Showing the breakdown of the people. You hear voices but don’t see a single person, until the end. “Tragedy is invisible. People turn away from it, they run from it if they can.” It is during this part where we finally see people. We see Division agents help a man in trouble and confront his attackers, who then run off when, what looks to be separate faction, show up with flamethrowers. This trailer is epic. The Division is coming to us in 2015.

The Crew
The entire U.S from coast to coast, completely free roam, with no loading. Not only is this game promising to be completely free roam with no loading but it looks absolutely stunning. This could possibly be the greatest driving game ever created. It is an always online MMO that has 2 hour missions. Could this be too good to be true?
The Crew battle play offs June 10th and 11th on Twitch.
You can register for the closed beta on PC.

Assassin’ Creed Unity
The graphics and scale are extremely impressive. Countless civilians packing the streets and from the view we got at one point, the city looks absolutely massive. Enemies now have health bars and the combat appears better as well as better stealth gameplay.  It looks as if we are getting a seamless drop-in/drop-out co-op experience with up to 3 other players. I don’t understand why everyone has a British accent in Paris though. Launching October 28th.

Shape Up
New fitness game that turns working out, into a game. This looks like it could be one of the most entertaining fitness games available.

Valiant Hearts The Great War
For the 100th Anniversary of World War 1. You follow 4 characters and their canine companion, in this puzzle adventure game. This game looks incredibly beautiful and emotional.

Rainbow Six Siege
This game is confirmed to have both single player and multiplayer. We are shown multiplayer footage, it looks unreal. From what we see, almost the entire house is destructible in great detail. The multiplayer shown is a cop v criminals type game, showing a swat team assaulting a house full of criminals and trying to rescue a hostage. Pre-Alpha footage and it is impressive. 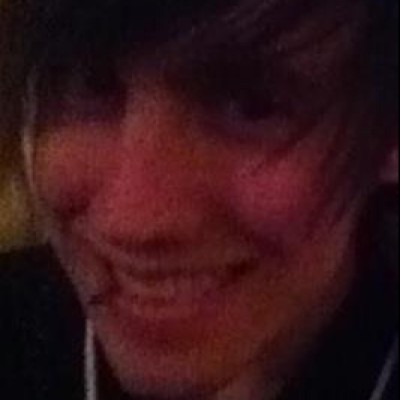