The Sleeve, a series that in the words of creator Sophie Eggleton ” Looks at when/where music collides with fashion and art – covering clothing brands founded or endorsed by musicians, merch, tattooing, album artwork, music styling. . .” 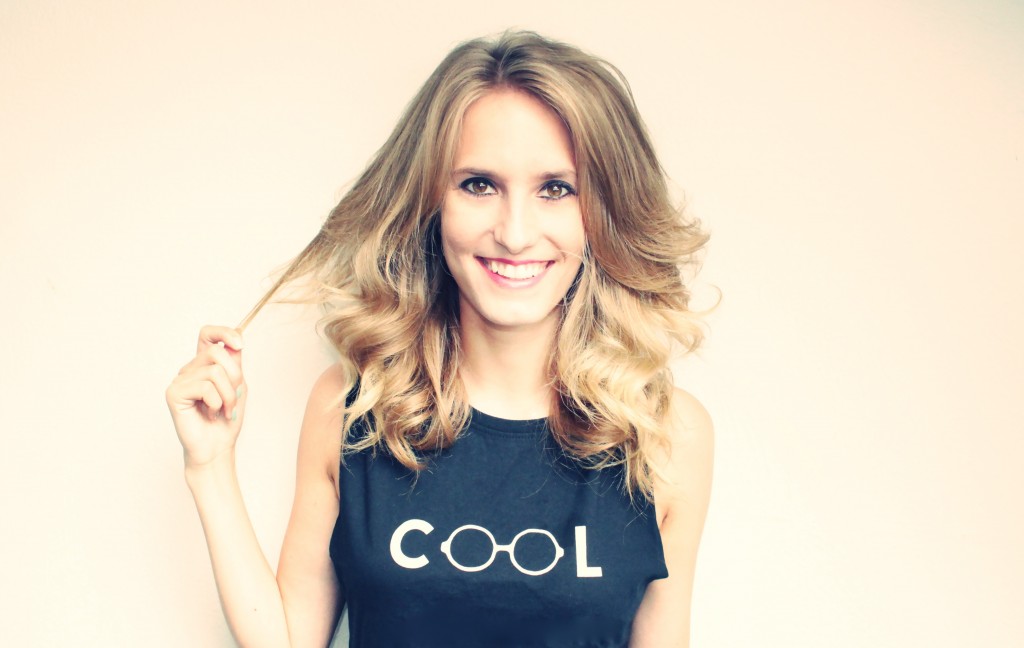 Hosting and Producing the show is Sophie Eggleton, who is currently interviewing and writing for publications including Stylebible and Culture Compass where she is Music and Fashion Editor. This summer she conducted 30 interviews on site at Leeds festival in the role of official on camera interviewer for Festival Republic and as a festival reporter for Relentless Energy Drink. As a journalist she has also written and interviewed for The Guardian, Sketchbook, Bring The Noise, Hit The Floor, Gunpowder, Disappear Here, Edge, Dropout UK, UK Festival Guide and various fashion and music blogs.

The Sleeve is currently 4 episodes in to the series, and here at Fortitude Magazine we felt like we just had to share this new show with you.

Big names coming up in the series include Zane Lowe, Kids in Glass Houses, Ben Ashton Bell, Dan Mumford, Sinstar, Matt of You Me at Six, Phil Daniels and Bring Me The Horizon.