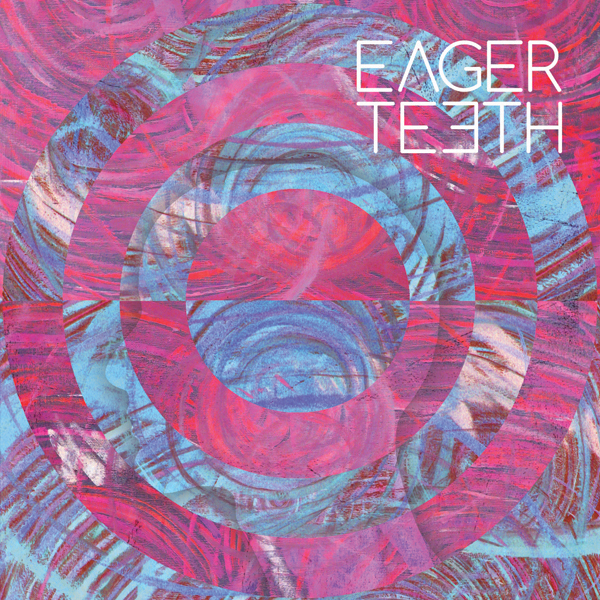 A Wolf At Your Door Records seem to have a knack of finding good, promising British bands. Their latest acquisition “Eager Teeth”  a five piece post-hardcore band hailing from Brighton seem to be following in the footsteps of other A wolf at your door records success stories Deaf Havana, Mallory Knox and Lower Than Atlantis.

Album opener “Mary Rosed” is the perfect energetic, powerful album opener. With a catchy guitar riff and drum beat it makes you immediately want to move around. The second song continues with the trend of catchy guitar riffs and powerful drum beat that makes you want to move around, in fact every song apart from track six and thirteen are energetic .

While the songs on the album do some the same there is enough energy in each song individually for you to not get bored. Songs seven, eight and nine are personal favourites. They bring the album back up to speed after what is for me one of the most pointless thirty-three seconds in musical history. Track six is a weird keyboard break from what is otherwise a solid album. The final track on the album was a real surprise for me. “I don’t wanna reprise” is a slow song where we hear another weird keyboard in the background behind some nice clean vocals. The song end with nice gang chants from the band.

While there are no real stand out tracks for me on the album the energy in the songs carry you through a rather pleasant thirty odd minutes. A very solid début from the Brighton five piece.

The self titled début is released on the 18th March.

Watch the video for Lights Out: