Good Luck is the debut album from Fortitude’s favourite Bath pop punk band Decade. Following on from a massive 2013 where they toured with bands like Don Broco and Tonight Alive and releasing 3 singles which can all be heard on this album, Brain Freeze, Callous and British Weather.

If fans thought 2013 was the year that Decade would really explode wait until they see what they have in store for them this year. The release of the debut album and then straight off on a tour of the UK with Mayday Parade and Man Overboard.

The album kicks off with title track ‘Good Luck’, this track sets the tempo for the rest of this album. Catchy, energetic and just a whole lot of fun. Good Luck is followed up with singles from the album, ‘Brain Freeze’ and ‘Callous’. Both of which fans will be familiar with. All 3 of these songs keep up with the fun, energetic start that “Good Luck” started with.

Latest single ‘British Weather’ is a song that I cannot help but sit and air drum, air guitar, air whatever to. This album is just great fun to listen to, you just get completely lost in the energy in each song and end up flailing around thinking you are actually capable of playing instruments, even if they are imaginary. 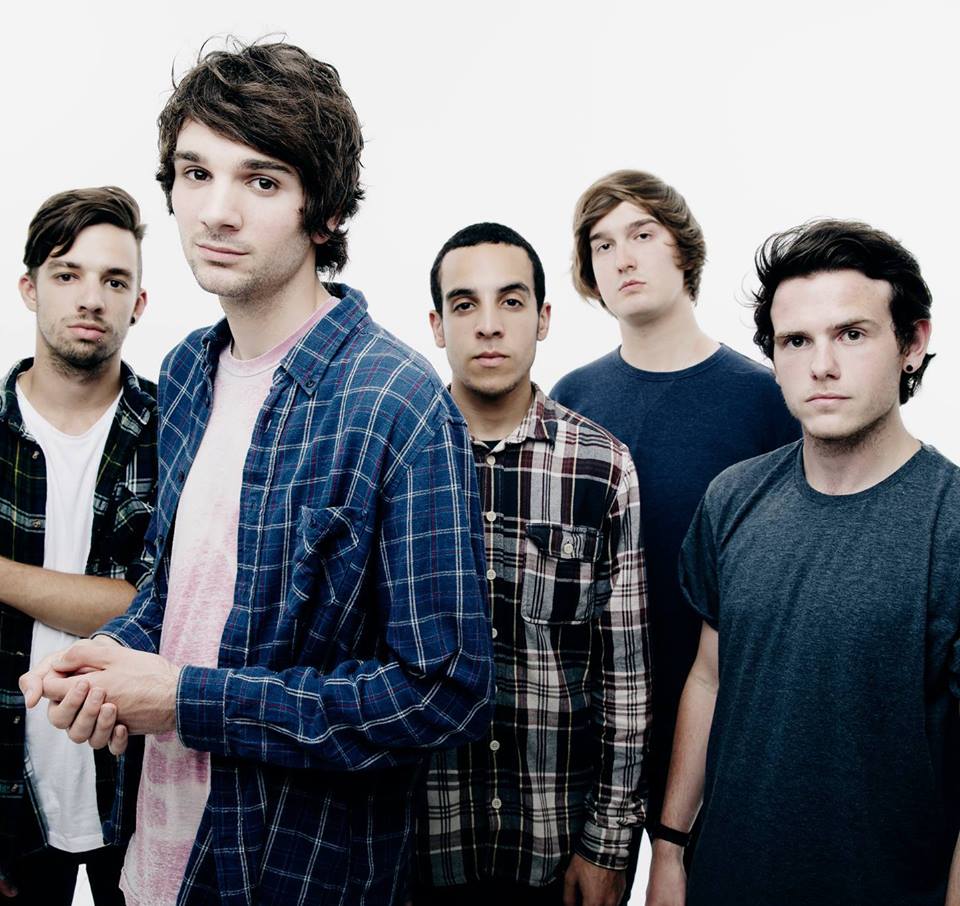 Another stand out aspect of this album is the vocals. Vocalist Alex Sears quality is highlighted in tracks ‘Woke’ and ‘Fake Teeth’. Throughout the album his vocals are a work of art but in those two songs they just blew me away. If I had to pick out a favourite or stand out track from the album it would have to be ‘Coffin’ the tempo and the beat is constantly changing, it isn’t the most obvious change but in the chorus the pace is picked up but then dropped back slightly for the verse to make a very enjoyable track.

The only qualm I have with this album is it is rather short, weighing in at less than 30 minutes it really does leaving you wanting more; a “musical blue ball” if you will.

However in this short time what we do get is a solid album full of tracks that are energetic and catchy and at no point are you bored or in need of a change in sound. Decade have managed to create an album with zero filler tracks, every track on this album could be a successful single and it is not often that a band manage that especially with a debut album.”Good Luck” is released January 13th.

Decade can be caught on tour with Mayday Parade throughout January and February: