Album Review: Foals – What Went Down

So, what went down? A lot. A whole fucking lot.

Foals are a band that know how to get people talking. Whenever they announce the release of a new album, you never know what you’re going to get. From the dance-punk, math-rock tunes on Antidotes, through onto the aquatic sounding Total Life Forever and the funk-heavy Holy Fire, each Foals LP has surpassed the last in style, execution, and variety.

As it goes, Foals’ first couple of releases off of What Went Down were something of a surprise. The  manic title track ‘What Went Down’ was enough to make you spit out your morning coffee, with its stripped down, amped up rock vibes: a song that really draws out Yannis Philippakis’s frontman persona, as he drops his guitar and picks up the microphone. Likewise, the blend of funky jams and twiddly harmonies in ‘Mountain At My Gates’ echoes a sound that falls between the band’s first two albums. Again, Philippakis’s grizzly growl spreads a commanding layer on the first two tracks, and sets the tone for the rest of the album.

That tone takes many shapes though. From the shit-hot ‘Snake Oil’ to the plummeting melodies of ‘London Thunder’, the scope of What Went Down is fearless and moving. Much like tracks ‘Inhaler’ and ‘Everytime’ on the band’s third record, 2013’s Holy Fire, Foals retain a taste for mammoth pop-rock songs. For example, ‘A Knife In The Ocean’, the album’s finisher, just might well be the band’s greatest composition, conjuring up a bold mix of crunching riffs, varied rhythms, and a spectrum of brooding vibes. Lyrically, Philippakis is on point, chiming out “what came of the things we once believed? Oh, all lost to the depths of a hungry sea”, flickering between self-reflection and abstract poetry. 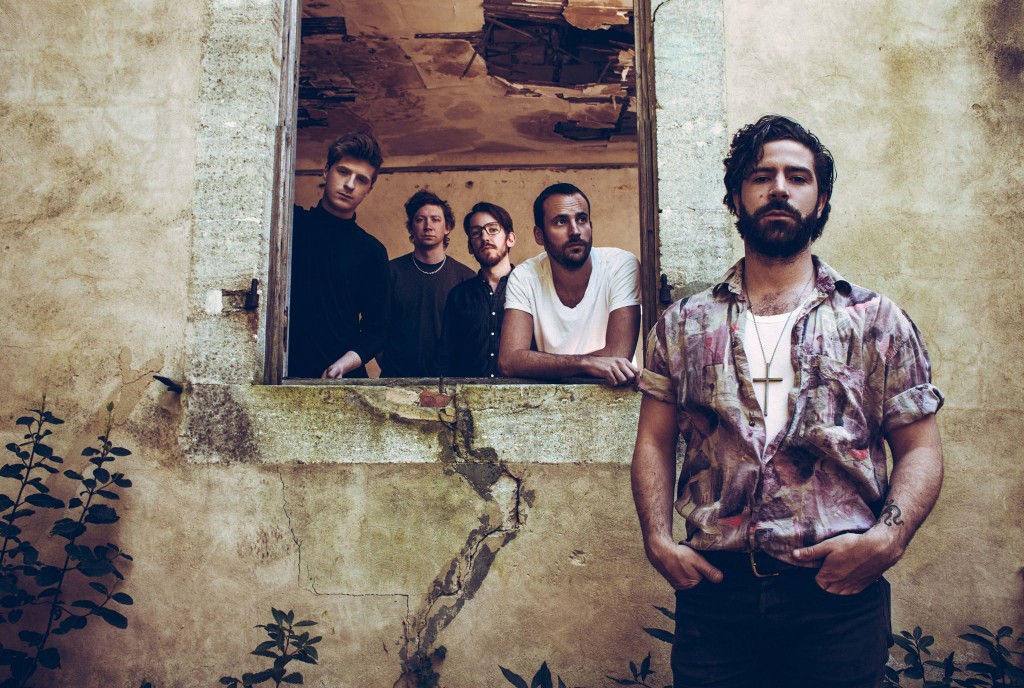 For fans of Holy Fire, look no further than the heavy riffing of ‘Snake Oil’. Pumped up with funkadelic, drop-D guitars and cascading melodies, the raw power of Foals’ new, rock-pop petrol engine is put well into gear at the album’s midpoint. Tracks like ‘Night Swimmers’ and the brilliantly dulcet ‘Birch Tree’ confirm that Foals have shed their math-rock skin, and have swapped it for a lavish fur-coat of pulsating harmonies and blazing pop textures. Foals do not, however, compromise their mainstream success and creative integrity: they continue to push the envelope. And with this, their fourth studio album, Foals have made a pretty persuasive argument as to why they are the best rock band in the world at the moment.

Beneath the wild excitement of fans and the blinded applause from critics, it is now beyond all doubt that Foals have made it. They’re in the big leagues now. Arcade Fire did it with The Suburbs, The Black Keys did with El Camino, and now Foals have done it with What Went Down. The world is theirs for the taking. At Latitude Festival earlier this year, BBC Radio 1’s Edith Bowman tipped Foals as future Glastonbury headliners. Off of the back of What Went Down, it’s hard to disagree with her. From playing house parties in Oxford to being of the UK’s biggest festival bad asses, Yannis, Jimmy, Jack, Edwin, and Walter have come a long way.

The essence of this album review can be boiled down to one simple, precise question: So, what went down? A lot. A whole fucking lot.