The four-piece’s sixth studio record is out due May 19th on Ghost Ramp.

Wavves have announced that they will release their sixth studio album, You’re Welcome, on May 19th. Released via Ghost Ramp, the announcement comes in the wake of Wavves’ publicly strained relationship with Warner Bros Records boiling over around the release of their previous album V. 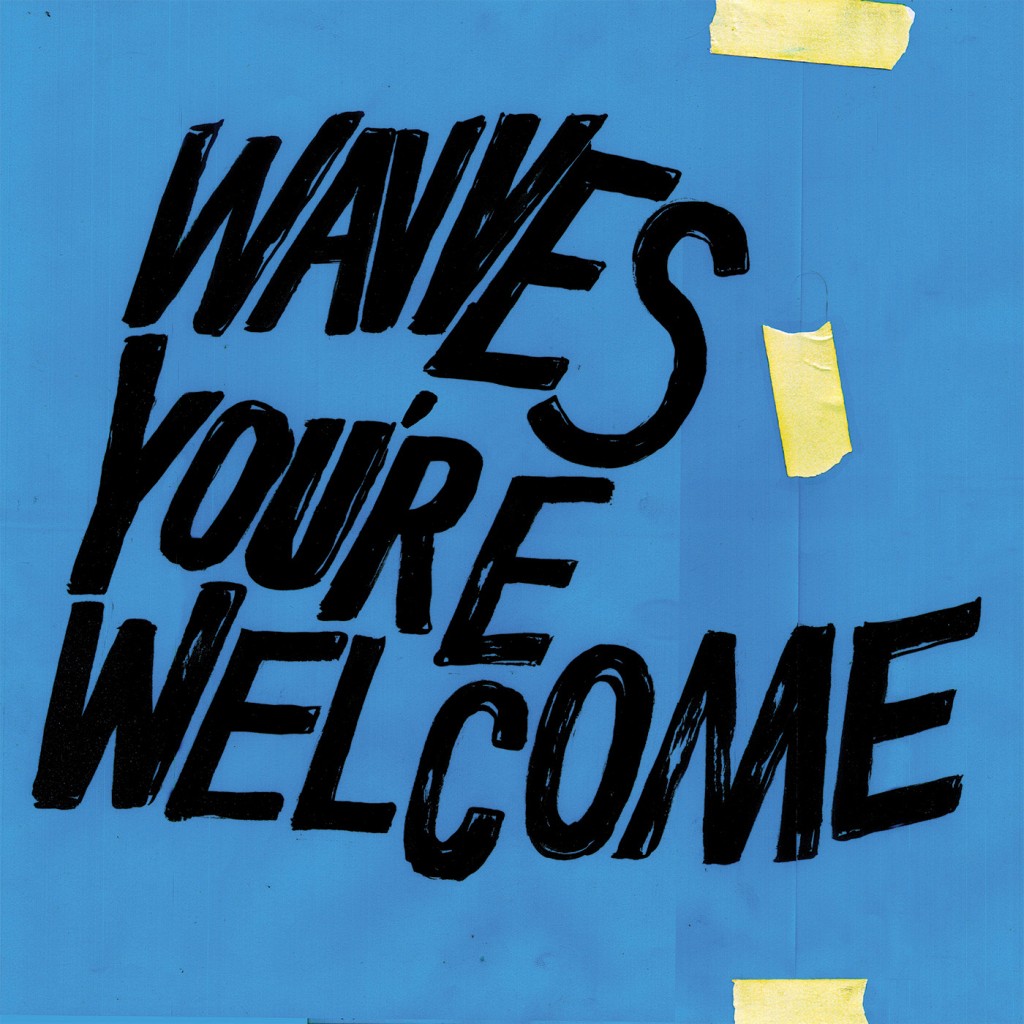 Consequently, the band have decided to return to their DIY roots with You’re Welcome, putting the album out through their Ghost Ramp imprint. In addition to the album announcement and singles, Wavves will be heading out on a 36-stop North American tour starting on April 21st in Amarillo, and wrapping up on June 6th in Portland.