The Odd Future founder will release his follow-up to Cherry Bomb later this month.

Tyler, the Creator has announced his next album. Scum Fuck Flower Boy is out July 21 via Columbia, his first album since the release of 2015’s Cherry Bomb. The new album features two cover, one designed by Tyler himself and  Los Angeles-based artist Eric White. Take a look at the artwork below. Not bad, eh? The album will be released on 21st July.

Scum Fuck Flower Boy features contributions from Lil Wayne and Estelle, as well as Frank Ocean and A$AP Rocky who feature on  already released tracks ‘911/Mr. Lonely’ and ‘Who Dat Boy?’ respectively. Ocean is also is credited on ‘Where This Flower Blooms.’ View the LP’s track listing below: 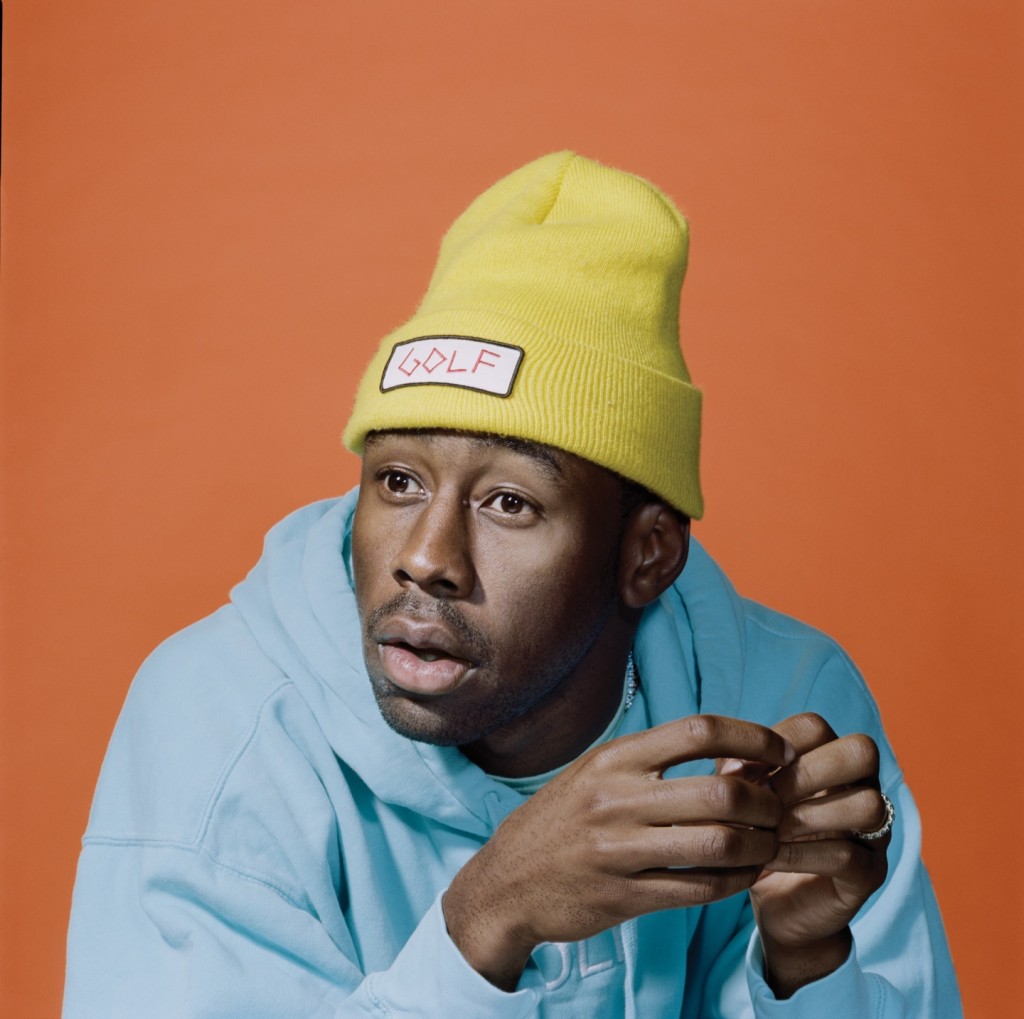 Mr, er… The Creator has been a busy boy since the release of Cherry Bomb; he his documentary behind the making of Cherry Bomb, he’s had a hand in developing TV shows for Viceland and Adult Swim, and he recently made a camera appearance in Jaden Smith’s ‘Batman’ video.