The London-born grime artist scoops the award for his fourth studio album, Konnichiwa, beating the likes of David Bowie, Bat For Lashes, and Radiohead.

Skepta has been the named this year’s Mercury Prize winner, beating a host of artists including Radiohead, David Bowie, Savages, Jamie Woon, Anohni and The 1975. Skepta — real name Joseph Junior Adenuga — is the 25th artist to the win the award. 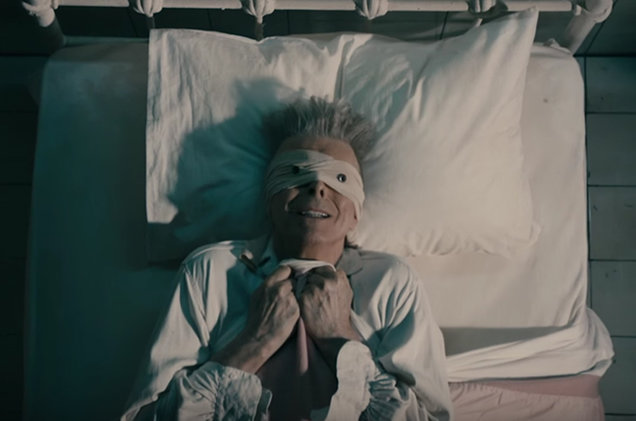 He beat the bookies’ favourite, David Bowie, who would have become the first posthumous winner of the prize for his album Blackstar. On winning the award, he said:

“For everyone who knows what it takes to put an album together it’s so much more than making the music, everyone who was there for me when I was going through depressed times… We just did this for us, but the love is very appreciated” 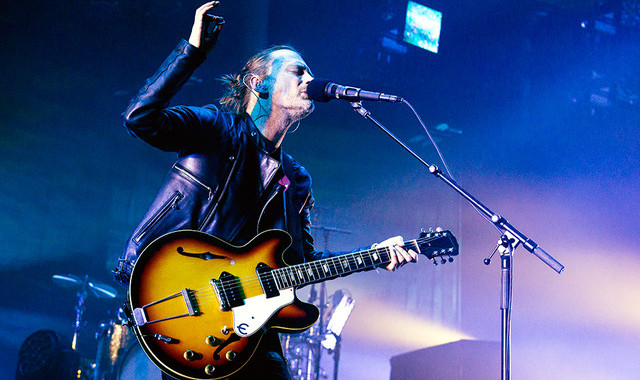 Bat For Lashes – The Bride

Kano – Made in the Manor

The 1975 – I like it when you sleep, for you are so beautiful yet so unaware of it

The Comet Is Coming – Channel the Spirits

You can listen to ‘Man’, taken from Konnichiwa, below.