The Glaswegian art-rock titans return with their follow-up to 2014’s Rave Tapes.

Glasgow-based band Mogwai have announced a new album. It’s called Every Country’s Sun, and it will be released on the 1st September via Rock Action. Mogwai’s last studio album, Rave Tapes, was released in 2014. The deluxe edition of the release will include the album pressed on white vinyl, a 12″ of previously unreleased demos, a set of photo prints, and more goodies. 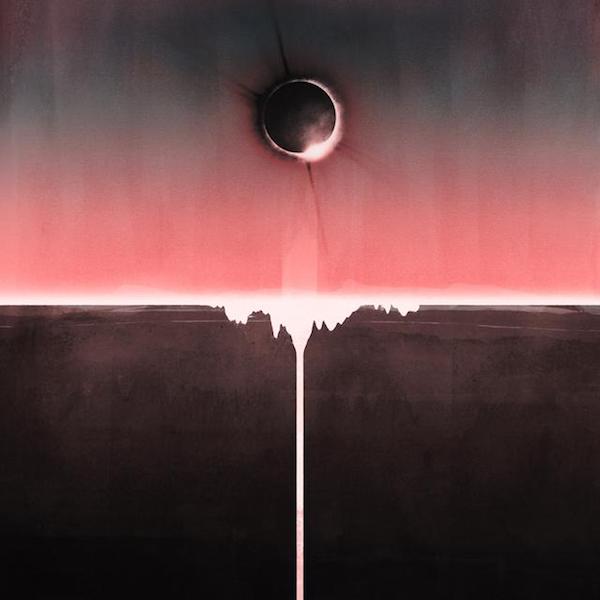 The band have also shared the new album’s artwork, track listing and a new track, titled ‘Coolverine,’ which you can listen o below. It’s been a busy year for Mogwai, having contributed to the soundtrack for Fisher Stevens and Leonardo Di Caprio’s collaborative film Before The Flood. Mogwai also released their soundtrack to Atomic in 2016.