Produced by Chris Walla — formerly of Death Cab For Cutie — and Francois Tetaz (Gotye, Kimbra), La Moon features previously released songs ‘Loveless,’ ‘This Is It,’ and ‘Thorns,’ as well as guest turns by The War On Drugs’ Adam Granduciel and Charlie Hall. 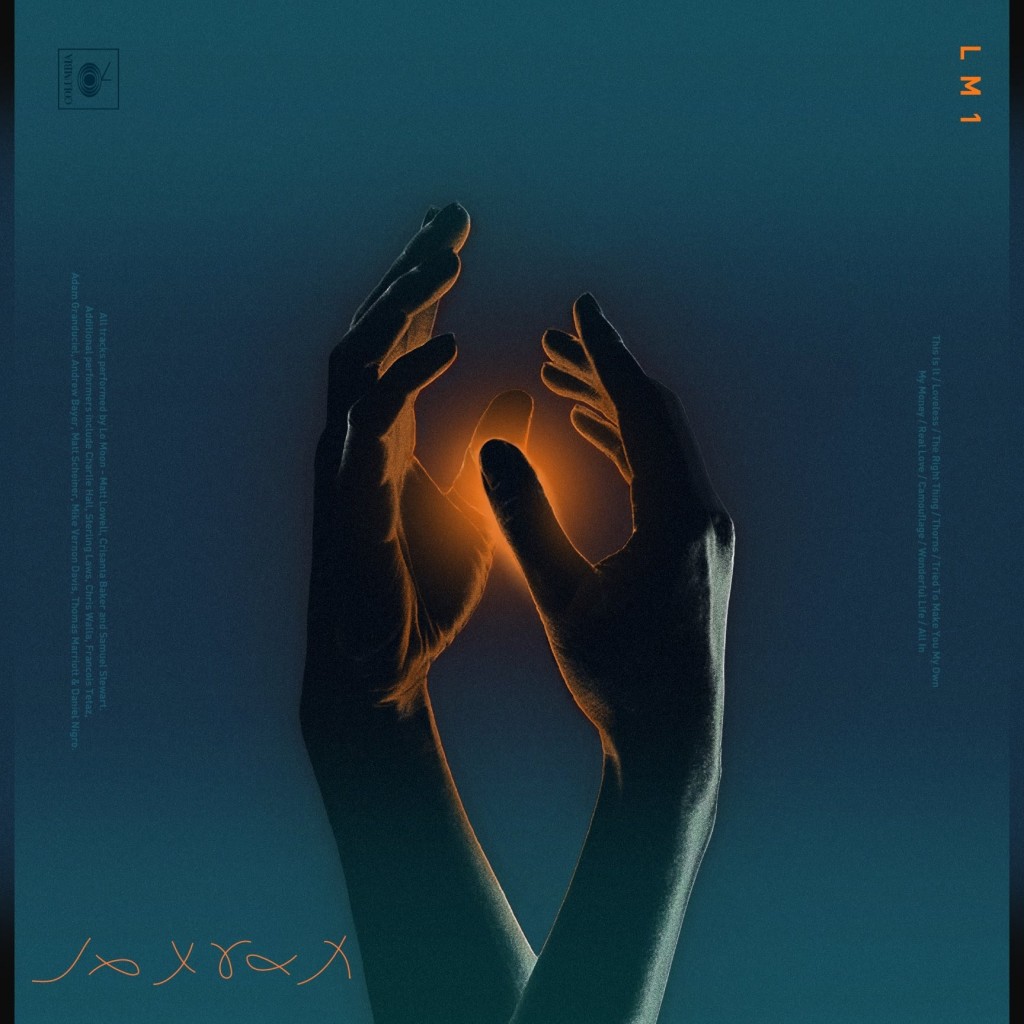 Giving a taste of what the band’s debut LP has in store is new track ‘Real Love,’ which premiered on worldwide Beats 1. You can listen to ‘Real Love.’

In addition to today’s album news, the band can announce that they’ll be returning to London on 22nd May for a headline show at Omeara. This new date follows December’s sold out show at The Lexington, a headline performance which fell between huge shows across the UK and Europe supporting London Grammar.