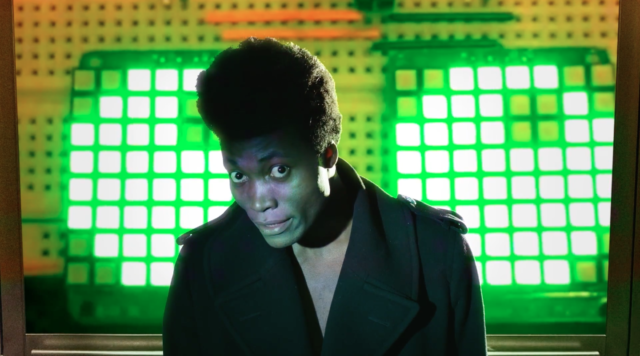 Over the course of 2016, Damon Albarn’s virtual quartet released various teasers, all without actually releasing any music. Finally arriving the day before US President-elect Donald Trump’s inauguration, the track proclaims “In these dark times, we all need someone to look up to. Me”. It’s a political whirlwind of weirdness, woozy textures and dark backdrops.

“In these dark times, we all need someone to look up to. Me. That’s why I’m giving you this new Gorillaz song, a lightning bolt of truth in a black night. You’re welcome. Now piss on! The new album’s not gonna write itself.”

Listen to ‘Hallelujah Money’ below.