Louis Mattrs has announced his first release of 2016 with the uncompromisingly sexy ‘Surf Party’. Brighton born and raised, Mattrs is no stranger to music. Having collaborated on hits with the likes of Chase & Status and SG Lewis, Mattrs has a voice that is distinct, smooth and tantalising. 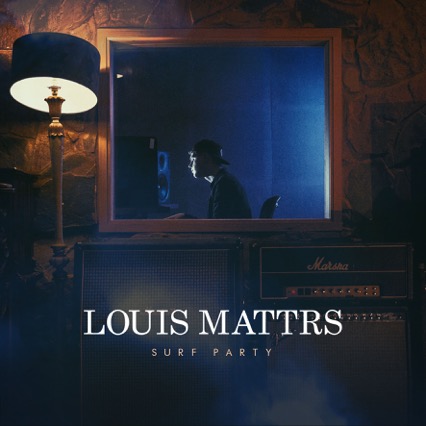 Very much a product of his environment, his surroundings, and those physical attributes that makeup his hometown, Mattrs shared his Slow Waves EP, and accrued interest from across the online board, with i-D, Clash and more showing support. He also has co-signs from the likes of Mista Jam, Annie Mac, Zane Lowe and more.

A nod to the likes of Frank Ocean, PARTYNEXTDOOR and others, ‘Surf Party’ gyrates through a thick layer of reverb, laid back percussion and throbbing synths. In essence, ‘Surf Party’ pays testament to Mattrs three-pronged ability as a musician: songwriting, singing and production. A dab hand in all three, the future looks bright for Louis Mattrs and his intoxicating R&B sound. You can listen to ‘Surf Party’ below.