‘Come Alive’ has a surreal and dark tone, which is accompanied by an equally dreamlike animated video.

Sydney-based outfit The Jezebels have unveiled their new video for single ‘Come Alive’. ‘Come Alive‘ will feature as the first track on the The Jezabels’ upcoming album Synthia, which will be released through Caroline/Universal Music on February 12.

The Australian synth-pop quartet have received critical acclaim for their previous albums including Prisoner, which won the Australian Music Prize. 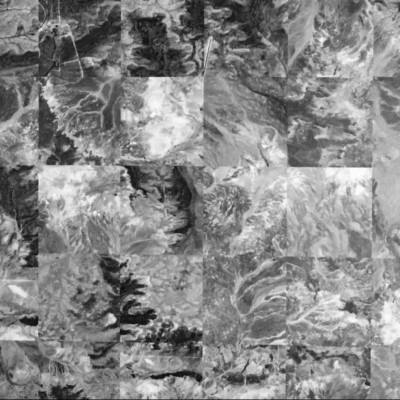