The property was snapped up by musician and businessman Hadar Goldman.

The home of former Joy Division vocalist Ian Curtis, who killed himself at the property in 1980, is to be transformed into a Joy Division museum. Bought by violinist and businessman Hadar Goldman, 48, for a fee of £190,000, the house will be turned into a museum celebrating the late singers short life. 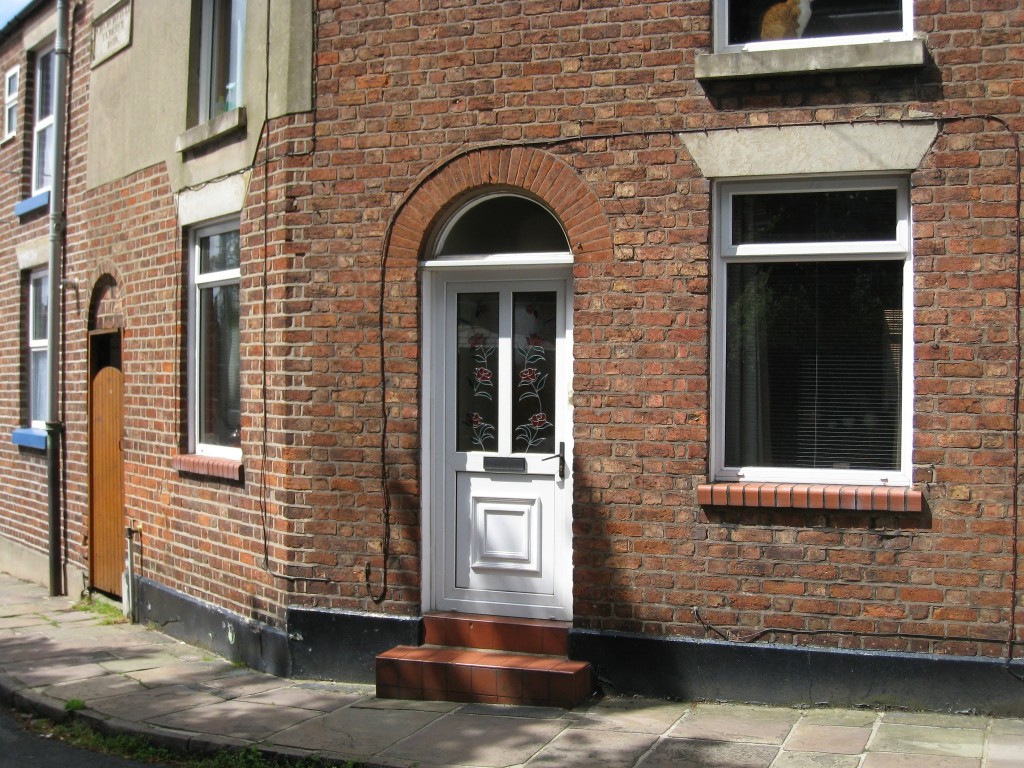 Goldman bought the house after a campaign to raise money to buy the house and turn into a museum of 1970s post-punk musicians by fans failed. Curtis’ home on Barton Street in Macclesfield was put for sale in February earlier this year. Upon buying the property, Goldman told the Guardian:

“Although I paid £190,000 – nearly double the asking price – I felt as if I had to get involved, especially after hearing the plight of the fans who had failed to raise the necessary funds to buy the house owned and lived in by one of the musical heroes of my youth… Joy Division left a musical legacy which has influenced many of today’s bands.”

Mr Goldman is making a habit of purchasing historically significant buildings, after also recently buying the first US National Bank building in Texas, dating back to 1874. A violinist by profession, Goldman has won multiple scholarships and prizes throughout his career. At the age 20 he formed the band Ciam, playing electric violin at concerts across the world, before setting up an advertising agency in the 1990s. Now a businessman and entrepreneur, Goldman has given himself quite the project with his latest purchase.

Like most things nowadays, the purchase of Ian Curtis’ former house has split opinion, most notably with former Joy Division members Peter Hook and Bernard Sumner. While bassist Hook has supported the idea of a Joy Division museum, New Order frontman and guitarist Sumner has labeled it a “monument to suicide.”

Watch below for the video for Joy Division’s ‘Love Will Tear Us Apart’.