Another night of glitz, glamour and dropped microphones beckon. It can only be the Brit Awards.

Ah, the Brit Awards. Where the rich, famous and talented all gather together in a night that celebrates all things British and musical for the past twelve months. An award ceremony like no other, where in the past we’ve seen Adele throw a wobbly, Alex Turner make one of the most cringeworthy speeches of modern music history, and Robbie Williams challenge Liam Gallagher to a game of fistycuffs. Yes, the Brit Awards has it all. So, what do we have in stall for this years ceremony? Here, we’ll see who is in contention for the main awards on the night. 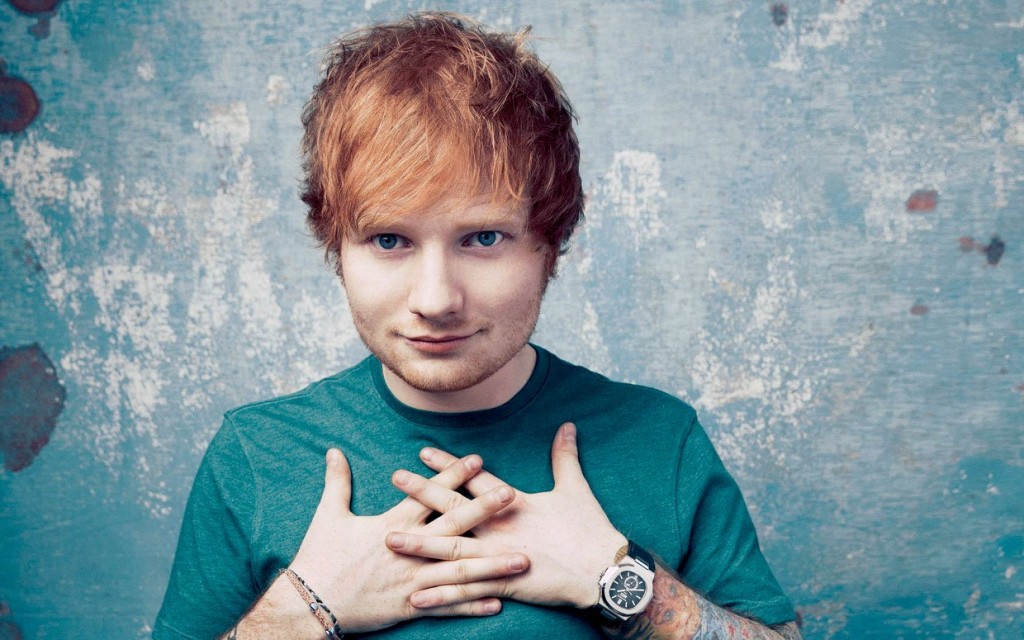 Prediction: What a stellar year it’s been for all of these chaps. Ed Sheeran smashed the UK charts with another unstoppable number one album, whilst 2014 graced us with the deep, bluesy bellow of George Ezra. It would be refreshing to see Damon Albarn walk away with the plaudits after taking his solo work to the next level, but one cannot really see past Ed Sheeran or Sam Smith to bag the award. 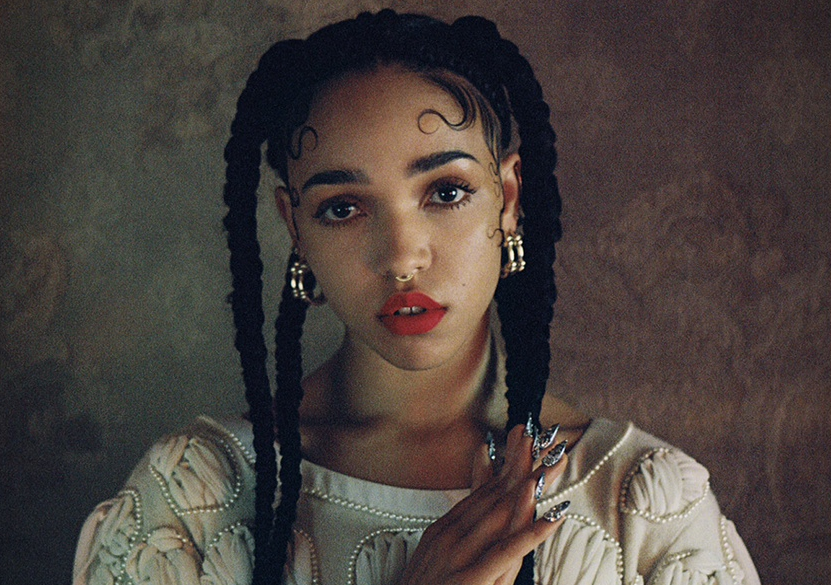 Prediction: FKA Twigs has taken her hip-hop vision into the stratosphere over the past twelve months, and she seems to stand out as the dark horse that could snatch the award from the clutches of favourites Paloma Faith and Lily Allen. Alternatively, Ella Henderson deserves the awards just as much as the rest of the group, after a storming rise to fame in 2014, two years after she came fourth in the X-Factor. 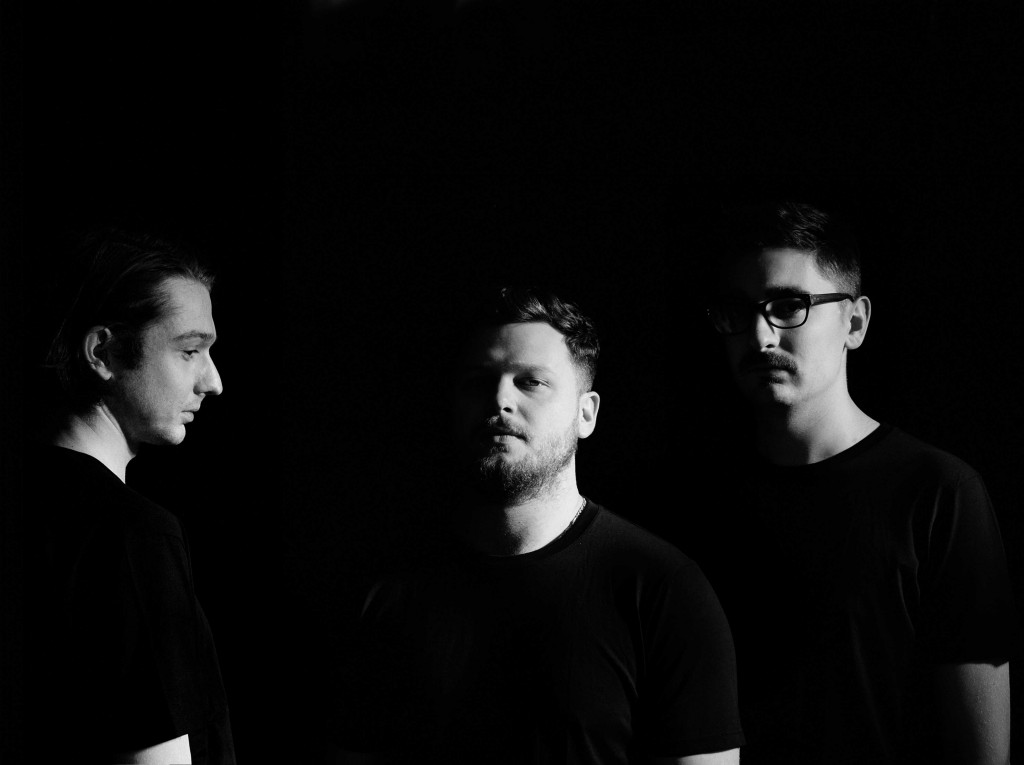 Prediction: Many will argue that One Direction are the clear favourites to bag this award. However, here at Fortitude we like to ruffle a few feathers. Clean Bandit’s clever blend of classic music with electro-pop has seen plenty of chart success this year, whilst Rock duo Royal Blood have curdled up plenty of leather-jacketed hype. And who can rule out the mathematical rhythms of Alt-J to sneak into the mix? Not such an easy one to call then, eh? 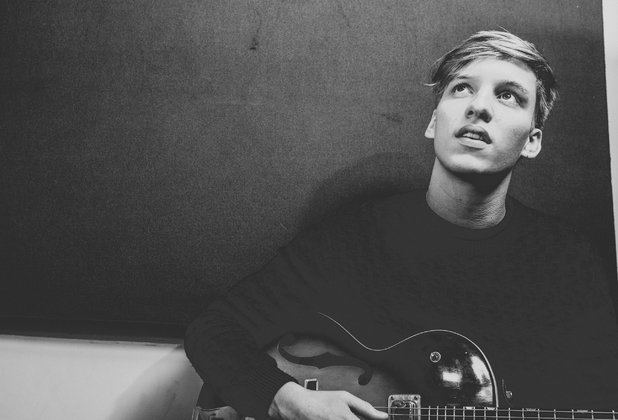 Predictions: Whilst FKA Twigs, Chvrches and Royal Blood have brought a new pallet of flavours to the UK music industry this year, this one looks like a two horse race between George Ezra and Sam Smith. George Ezra for his smoky-folky baritone, and Sam Smith for his sheer soulfulness. Deserved winners all round though, if you ask me.

Duke Dumont ft Jax Jones – I Got U

Sam Smith – Stay With Me

Sigma – Nobody To Love 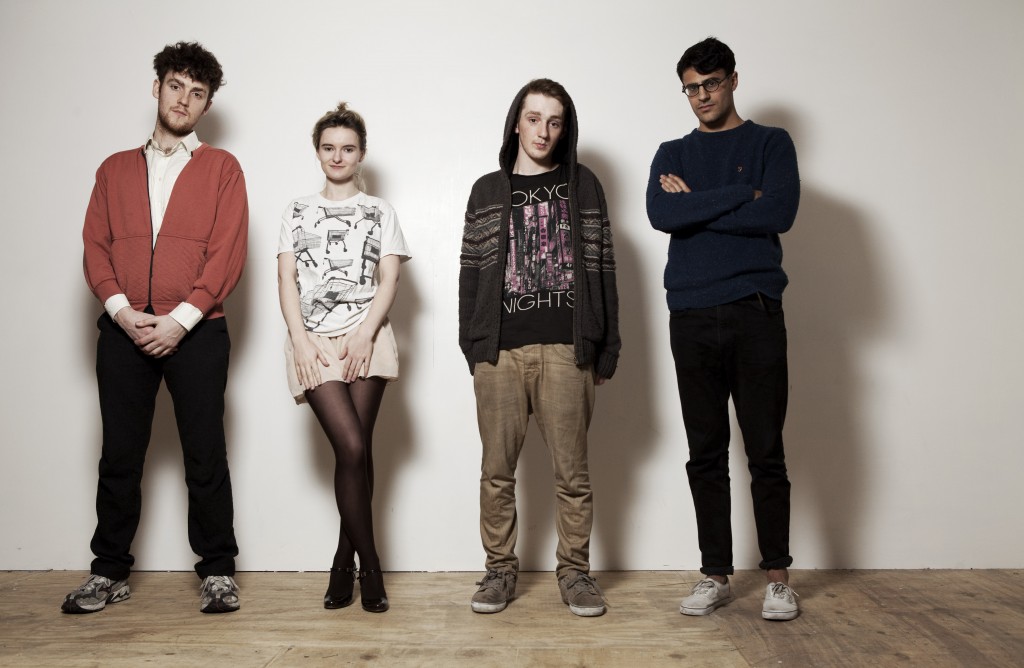 Predictions: Blimey, the choices get harder and harder to call. Whenever you see Ed Sheeran on the nominations list, one automatically place him as favourite; especially when you count all of his precious Brit Award successes. My money though is on Clean Bandit and Jess Glynne’s sumptuous ‘Rather Be’, for its lavish harmonies and frankly excellent vocals.

Mastercard British Album of the Year:

Alt-J – This Is All Yours

Sam Smith – In The Lonely Hour 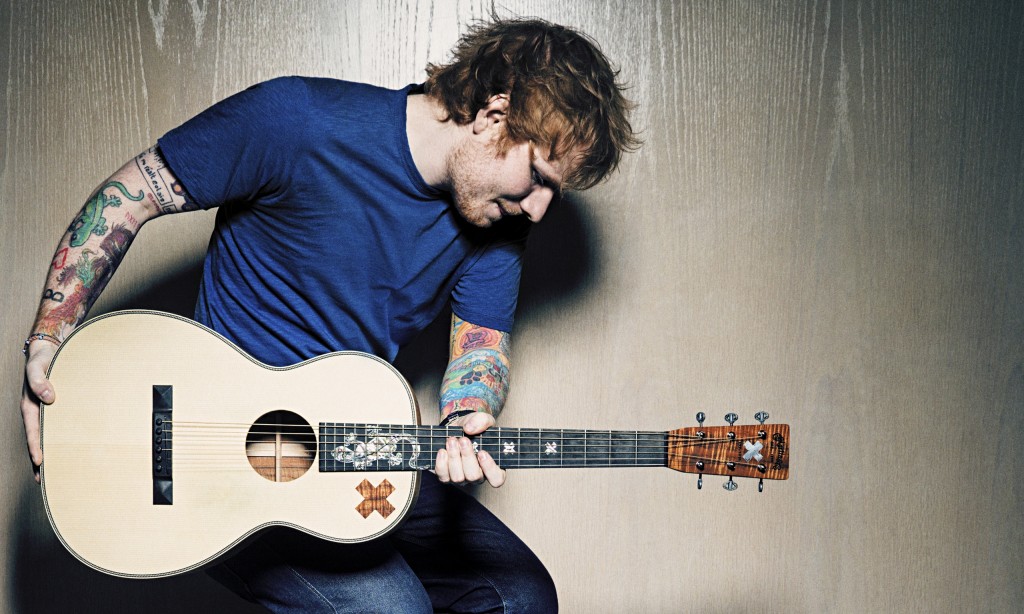 Predictions: Seeing either Royal Blood or Alt-J take the award for best album of the year would be a nice change from the usual pattern of acts that usually walk away victorious, but all nominations will deservedly be met with humbling applause for this one. Although Sam Smith has brought something very personal and intimate to the table with In The Lonely Hour, all the signs are pointing to another (yes, another) Ed Sheeran win. 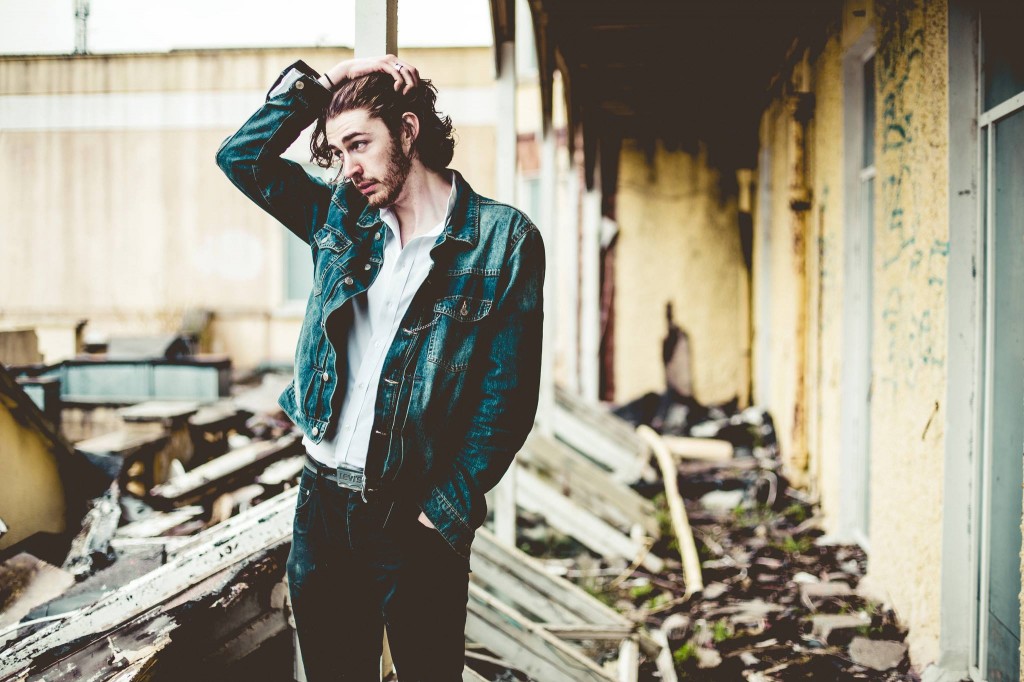 Predictions: What a fine group of gents. Like the majority of the nominations at the Brit Awards, the award could find itself on the shelves of any one of these chaps. Unfortunately, like in Highlander, “there can be only one”. Pharrell Williams looks like the obvious choice, but John Legend will push him all the way, as will dark horse Hozier. Sadly, for all their excellence, Jack White and Beck look likely to leave London’s 02 Arena empty handed. 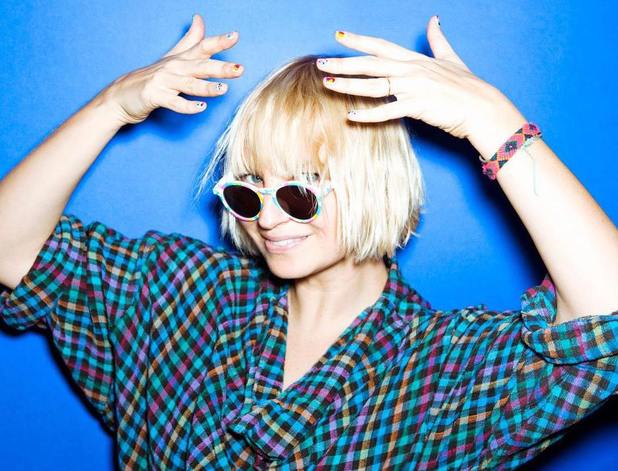 Predictions: Taylor Swift’s constant hard work looks set to have earned her another trophy, as Beyonce, Sia, St Vincent and Lana Del Rey chase her for the best international solo female award. Again, at a push, it looks like a forgone conclusion that either Tay Swizzle or the wonderful Sia will be swinging from the chandelier in joy for this one.

The War on Drugs 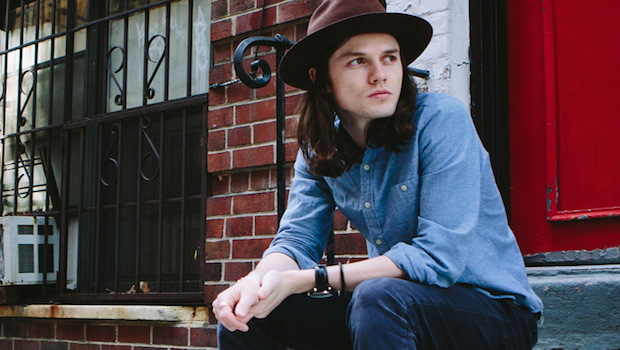 Predictions: Here we go then, the best bands from all over the globe (well, mostly from America) pit against each other for the best international group award. Swedish sisters First Aid Kit may tickle a few fancies for this one, but it’s hard to look past the rock and roll pedigree of either the Foo Fighters or The Black Keys. Alternatively, it’d be nice to see The War on Drugs receive the award for their phenomenally crafted sound and work over the past year.

There you have it then. It looks set to be another night of mayhem, spilt drinks and sparkly dresses. On top of the nominations, special praise goes to the critics choice award winner and Fortitude favourite James Bay, who has made more than a few heads turn already this year. Long may it continue.