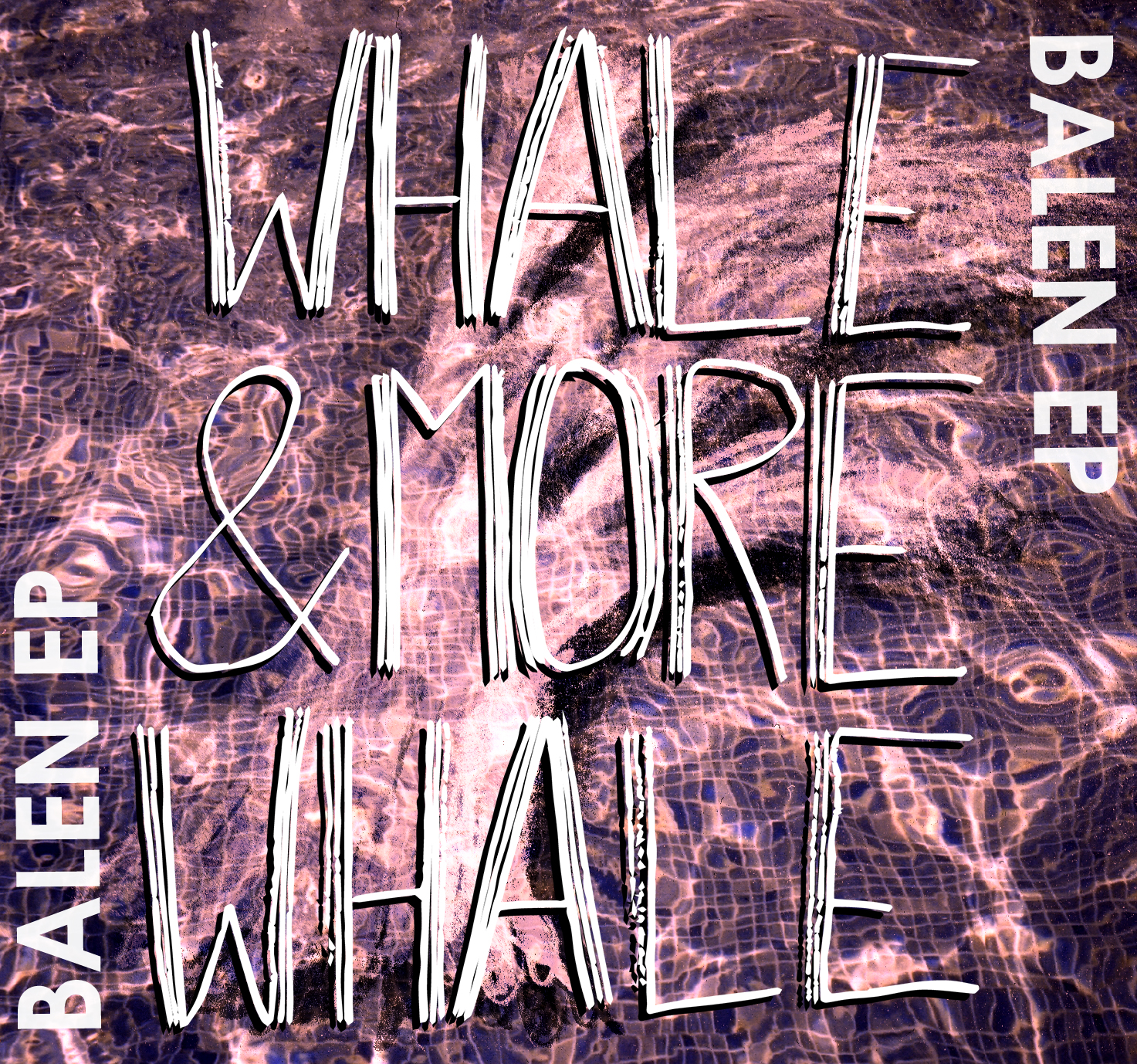 Whale & More Whale is, in fact, one Jake Alder from Leeds. Mr Alder must like Ableton or whatever software he’s using very much, as he seems to be very capable with it.

The Balen EP is two tracks of carefully constructed, extremely engaging indie-pop, both of which carry their individual character with grace.

Worry Not, and it’s accompanying video (shot by our own Dave Hudson), have a heart. Alder’s attention to detail allows the natural beauty of his songcraft to shine through. The production is feather-lite, but possessed of an innate strength, which glues everything together. There is a firm, determined, earnest core to both the instruments and the voice, and everything in the mix over and underlaps nicely, without losing any of its impact. Full marks must go to the chorus, which is handled beautifully. It is both encouraging and telling that Alder has elected to layer his own voice rather than use plug-ins to create the harmonies, as doing this highlights his desire to emphasise the humanity in his material.

The Yorke-isms of Frog Skeleton are lent their own spurious individualism by Adlers’ voice, saved from pastiche by the nature of his delivery. The restraint displayed by our protagonist in not exploding into dubstep (which would have been easy to do on this track) is also to be admired. Though Alder does profess a deep love and inspiration from Yorke and his side projects, he is very much his own person musically, and shouldn’t sell himself short.

Great stuff from Whale & More Whale. This is a personal plea to Alder; make and release more tracks so that others can share in your vision, and don’t be afraid to be your own artist and let your material stand on its own merits. Chuffed to bits, long may he reign.

Watch the Worry Not video here: