There’s a moment during the encore of Mystery Jets’ gig when a fight breaks out, somewhere near the front of the crowd.  The offending pair are dragged out by bouncers, followed by boos from the crowd.  Lead singer Blaine looks over from the stage and says, disapprovingly, “If you’re going to fight, do it outside.  This isn’t a Kasabian gig, you know”.

Quite.  While it’s apparent that the Mystery Jets crowd is a more sophisticated one than would be seen at a gig of the Leicester rockers, it’s not quite as easy to pin down their average fan.  There are still pockets of girls who’ve turned up just for the band’s most chart-successful material (indie-disco hits Two Doors Down and Young Love), and there’s the dedicated fans – here for what’s arguably Mystery Jets’ best and most grown-up record to date – Serotonin – as well as their newest Americana-inspired concept album, Radlands.  It’s quite a wide range of fans to satisfy.

Fortunately, Mystery Jets pull it off, playing what’s essentially a greatest hits set (incidentally, including their ABC and Fall referencing track, Greatest Hits), featuring the beautifully heartbreaking Flakes, Arcade Fire-inspired Alice Springs, and the dizzy new single Saviour (The Hale Bop).  The band’s first album, Making Dens, is as conspicuous in its absence as ever – cult hit Zootime hasn’t been played live in this country since about 2008, despite the cheering efforts of the fans present.

Despite this, Mystery Jets have managed to pull together a great setlist, and a great gig, with something for everyone.  Just don’t go and see them looking for a fight. 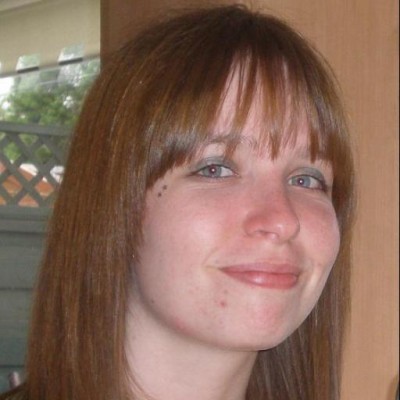