Now for something really cool – Final Fantasy XIII‘s Lightning levels up in real life, and becomes a model for Louis Vuitton‘s upcoming Series 4! The pink-haired heroine can be seen, as shown by Nicolas Ghesquière, wielding some items from the newest collection with (probably deadly) precision. This isn’t the first time Final Fantasy characters have ended up as models, with characters from Final Fantasy XIII-2 modelling Prada‘s 2012 Spring/Summer collection a few years ago in Japan, but this is the first time it’s expanded outside to the rest of the world.

This follows Nicolas’s show at Paris Fashion Week in October 2015, with the overall premise being about exploring a virtual universe (well, as virtual as you can get with real models and physical items of clothing). The heroine initiated a quest, and began her heroic journey in which she’s gaining strength with each step she takes along it – this bore striking similarity to Lightning, as the model even came equipped with pink hair!

Overall, this is an exciting thing to see when a video game character breaches the barrier into reality and becomes a part of our daily life, and I’m definitely up for seeing more of it. 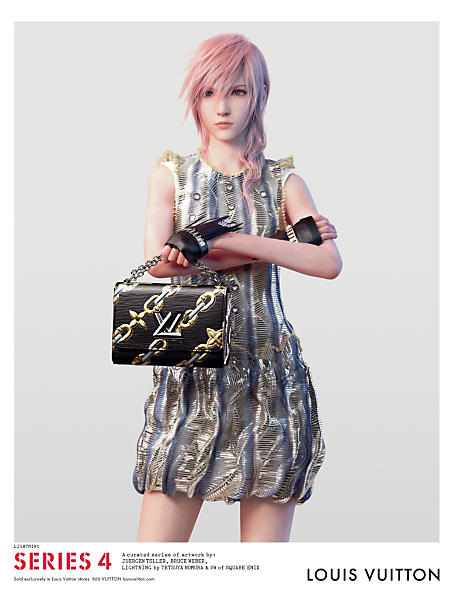 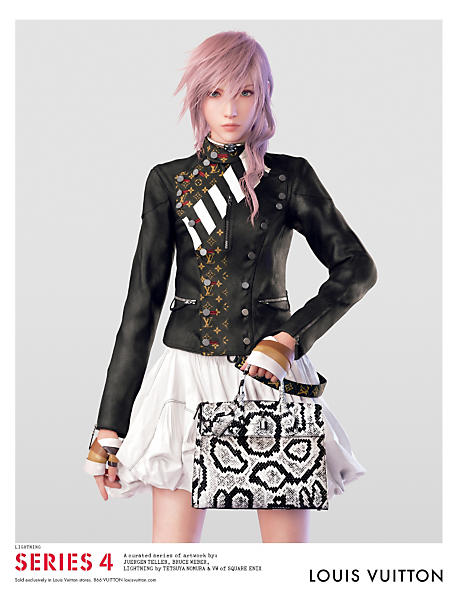 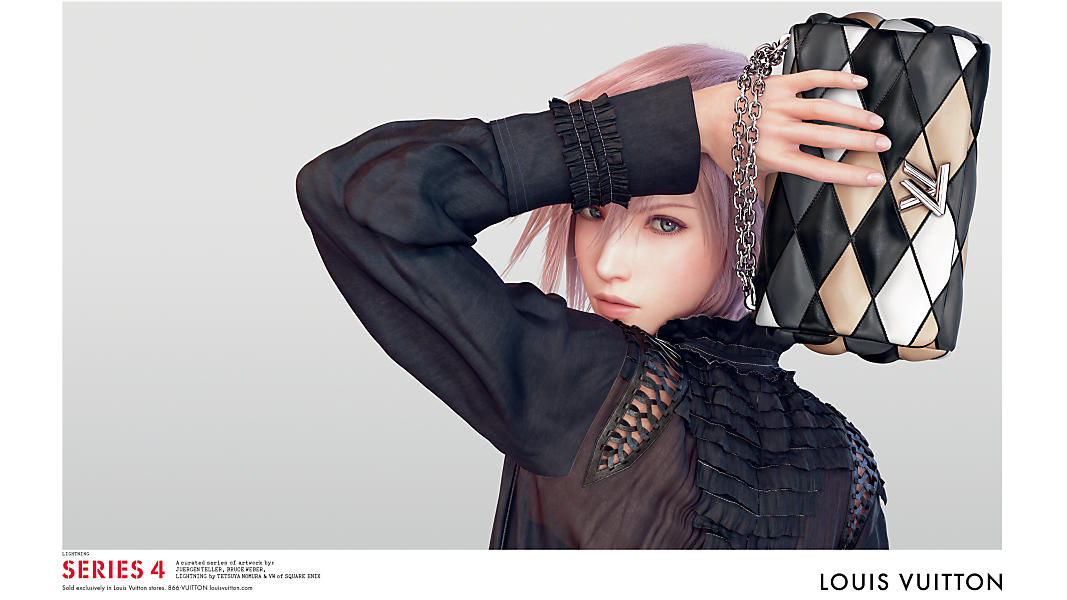