Founders Masaya Kuroki and Gildas Loaëc also own the record label of the same title that released impeccably trendy artists such as Daft Punk, Bloc Party and Hot Chip since 2002. Having such a strong link to music has certainly aided their cool factor and has had a strong influence on the “laid back Parisian cool” meets rock n roll aesthetic to their collections.

Taking inspiration from American sportswear and turning it into something much more chic, the execution of the fine details throughout the S/S 14 collection was undeniably flawless. With high-profile and painfully cool style icons such as Sky Ferreira, Johnny Pierce of The Drums and Heather Boo appearing in their “new wave” themed lookbook, Maison Kitsuné shaped up to be one of the biggest brand names of the summer and are definitely one to watch for future collections.

A large focus on knitwear, corduroy and rich jewel tones is prevalent across their A/W 14 collection. Heavy, warm tones and textures are juxtaposed against typically 60s silhouettes where the accessorizing is truly what ties these looks together. The menswear collection stands out the most with a dark pine green velvet suit stealing the show from the demure, loafer clad womenswear styling shots – pictured below. If it’s a new you “back to college” wardrobe you’re after, you truly can’t go wrong with this dangerously cool duo. Maison Kitsuné’s mens and womens collections are available online at Matches Fashion, Net-A-Porter and Mr Porter. 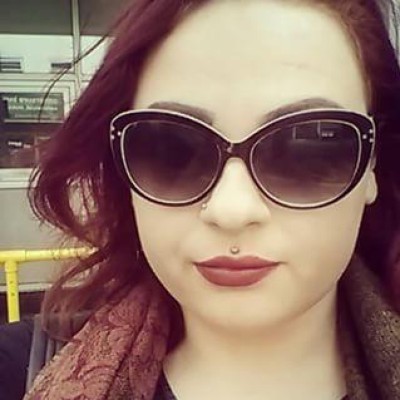