Those of you who have kept up with the recent undoings of one of the larger banks in Britain will not be surprised at this figure as this was what they estimated based on the banks troubles stemming back to the decision making processes of an incompetent board of directors many years ago.

If you are new to this then please let me explain. The Co-Op Bank was happily going along with its business run by not just the board of directors, but indeed regional groups of directors and even a third tier of directors too, making for a large decision making chain and lots of communication to get right.

The Co-Op Bank then made a move for some Lloyds branches as Lloyds themselves come across trouble, just as many of the high street banks have. In fact Co-Op wanted to buy 632 branches of Lloyds bank, however their move to gain further market share would be their undoing. When large public companies want to make a purchase like this both companies must proceed their accounts of all the money they have going in and out to one another so that there are no secrets and nothing illegal.

When Lloyds went through Co-Ops finances they found what can only be described as a gaping hole…a hole that was £1.5b wide. Yep, that’s right; somehow Co-Op had misplaced one point five billion pounds!

So share prices fell as fear grew because, lets face it, who would want shares in a company that is managed in such a way that it can misplace that large a sum of money?

Co-Op then reacted, and this is where we have to give credit where it is due – the board members are replaced, new chief executive comes in and they stop £5m in bonus’ to the culprits of this disaster. They bring in an outside party to audit the business from top to bottom and figure out where all the money is missing and how they can get it back. They are doing everything within their power to try and protect both shareholders and customers and I think this is a key point.

I think that many people will read this article because they are fed up with seeing bankers steal all of their money and just sit around smoking cigars, drinking fine whiskey and kicking tramps in the street. Don’t get me wrong I am sure there are some that do that and I think the banking system is clearly broken but when we are outraged at no one thinking of us, the public, it’s great to see a bank trying everything they can to ensure that the public’s money is protected. £85k of your savings is always protected no matter what, thanks to the government policy, so there isn’t any need to stick all your money underneath your mattress quite yet.

So what have they actually done? They have sold 70% of their bank to a US based hedge fund and they are selling lots more shares to try and fill the gaps. They have calculated and put aside enough money to cover their fines for the poor management, to support any affected customers from their mistakes and to set themselves straight. So no bail out from the government, no tax payers involved unlike some of the high street banks. With all of these sales and shares disappearing the Co-Operative group may end owning very little of the company indeed. So in the end the people that caused all these problems may pay the ultimate sacrifice but that means the customers will have a smooth ride. Whether they are doing this consciously or because they have no other option who knows, I simply think we can chalk this one up as a win for the public and the customers of Co-Op bank.

Now if the rest of the high street banking groups can follow suit then maybe we will have actually made some progress. 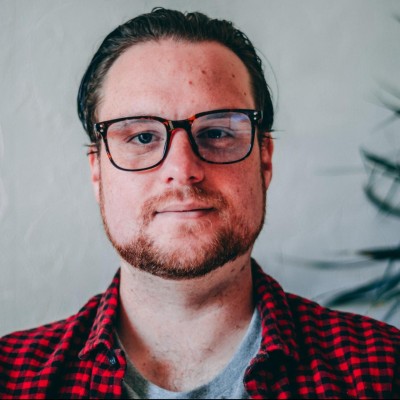