Despite being a quiet night in town, the line-up for House of Savages brought one of the UK's most promising rock stars to the stage, whilst introducing some of the most exciting future talent from around the South-East.

As far as promoters go, it can feel like there are two main types that support alt. music; those with their hearts in it and those working with existing talent. Now, there is a place for both, but sometimes the jobs of working in the former is the surprise, the sense of awe and the ‘I was there’ experience you get with seeing tomorrow’s headliners on a small stage. House of Savages does this quarterly in London Town, and all for free!

Opening the show was fresh blood in the form of Loud Mute Rage. The Italian-born,  rock’n’roll bred  quartet were audacious with their set, projecting huge amounts of persona, a clearly passionate love for their music and some pretty slick solos at points throughout their set. Image-wise they’re bold, making a clear statement about their sound and their unique style in the scene. Opening acts often have to deal with what we lovingly refer to as the ‘stiff skankers’ and the ‘I need a beer’ crowd, but with energy (and a smile!) the sounds of Loud Mute Rage  were a fitting start to this autumnal event. 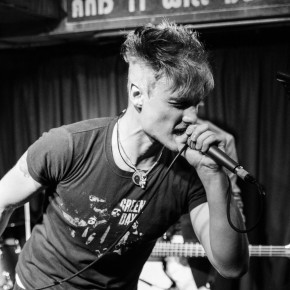 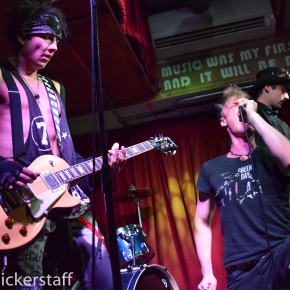 Bad Sidekick were a new find for us, with frontwoman Cooper winning us one with her vocals instantly. The band are impressively tight and it feels like it’s only a matter of time before the fever spreads and Bad Sidekick will be off on tour. We could all learn something from Declan’s rather exquisite bass lines and a prime example of those hidden gems that only a brand like House Of Savages could help you uncover. 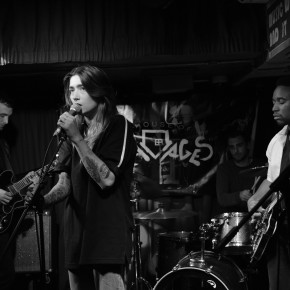 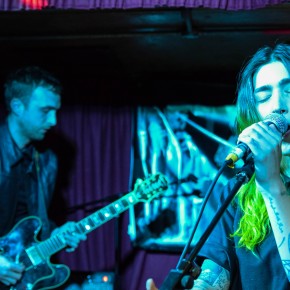 Dancehall have been on the hitlist for a while for some of the Fortitude team, and their power-packed set at House Of Savages felt pretty special. People talk about those crazy shows with crowdsurfing and wildness in small venues and bands like Dancehall have and will continue to fuel such fun/chaos. With a real stage presence the trio have all the tunes, the swagger and the style to carry them as far as they want to go. With a free release out for Cassette Store Day (14th October 2017) keep your eyes and ears out for these ones… 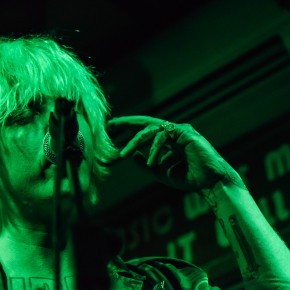 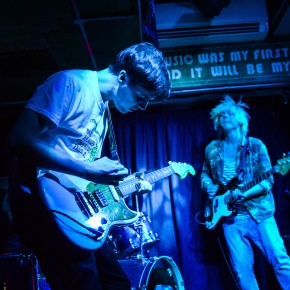 Anyone into their rock has probably heard of Big Spring already. Having been supported by tastemakers on the likes of  BBC Radio 1 and Kerrang and being booked to play festivals this last summer around the UK, it doesn’t feel like Big Spring at The Workshop will be the kind of event that will last much longer. As they warm up to go on tour with The Xcerts later this month, the sound was so big it hardly contained itself within the four walls of the venue, and for those that stuck around until the last song, a real endorsement of all the press they’d heard about. 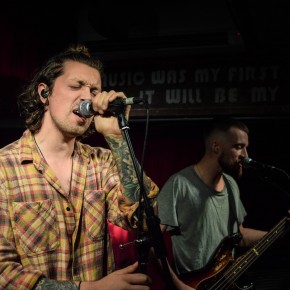 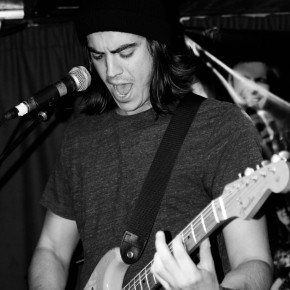 House of Savages has been keeping London alive’n’amplified since 2014, ensuring a platform for the best in alternative rock from around the South-East and beyond! Join them for their winter shindig at The Workshop (at Roadtrip bar) Wednesday December 6th for the next batch of top-tier alt. rock talent. 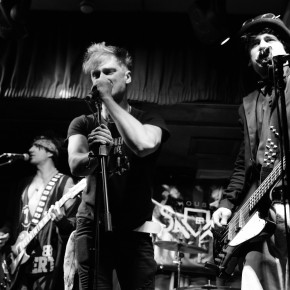 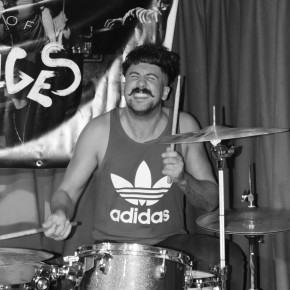 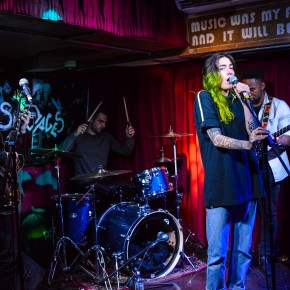 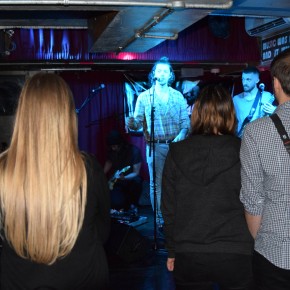