The National Cover Bob’s Burgers Song ‘Give It To Teddy’

The National do Bob’s Burgers.

The National have had a great year. They’ve reached new creative heights with their seventh album, Sleep Well Beast, they’ve undertaken one of their most revered tours and, amongst all of that, solidified themselves as one of the most consistently brilliant indie bands on the planet

Now the rockers have continued their festive surge by covering ‘Give It To Teddy,’ as seen is hit Netflix comedy sBob’s Burgers. Listen to it below. 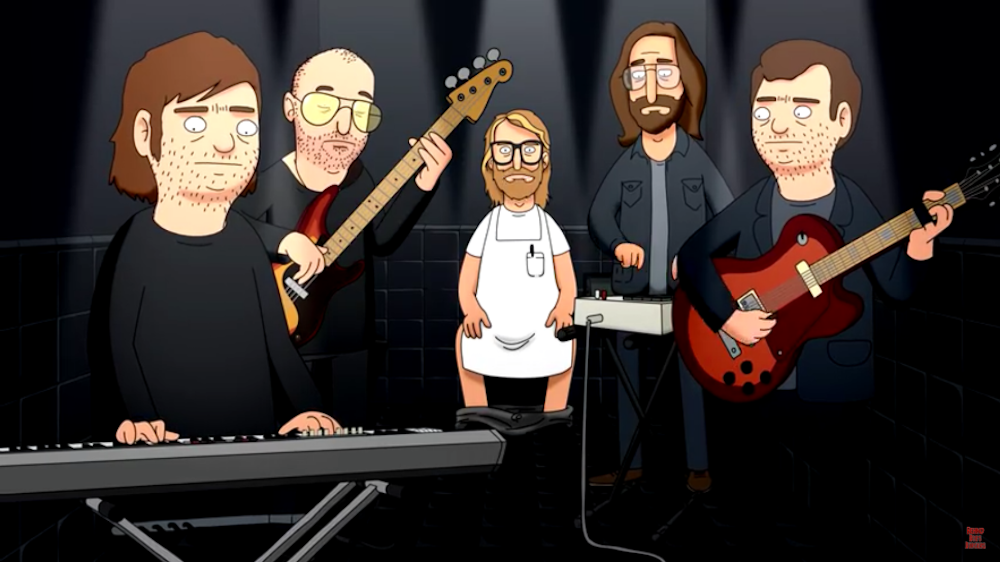 .Although not officially for the Christmas holiday, and alas, the pair haven’t officially collaborated, but over the years, The National have covered original songs from the animated show, made cameos as animated characters, and even contributed to the series’ soundtrack.

The cover, which appeared in a recent episode of the Netflix series, is performed in the trademark melancholy and reflective style of the band.

‘Give It To Teddy’