Danganronpa: Trigger Happy Havoc has been revealed to be coming to Steam next month! Developer Spike Chunsoft has been hinting at this for a little while now, and here it is.

The game is a fast paced Murder Mystery with a slight twist, in which you and your classmates have been accepted into the prestigious Hope’s Peak Academy – and then trapped there – with the only way out through a winner-takes-all killing game.

And as an added included bonus, those who pre-order it before release get the 16 track OST too!

You can buy it at the link below, and check out Spike Chunsoft’s English Twitter and Facebook to stay updated on the release – Here’s to hoping the next two games are ported as well. 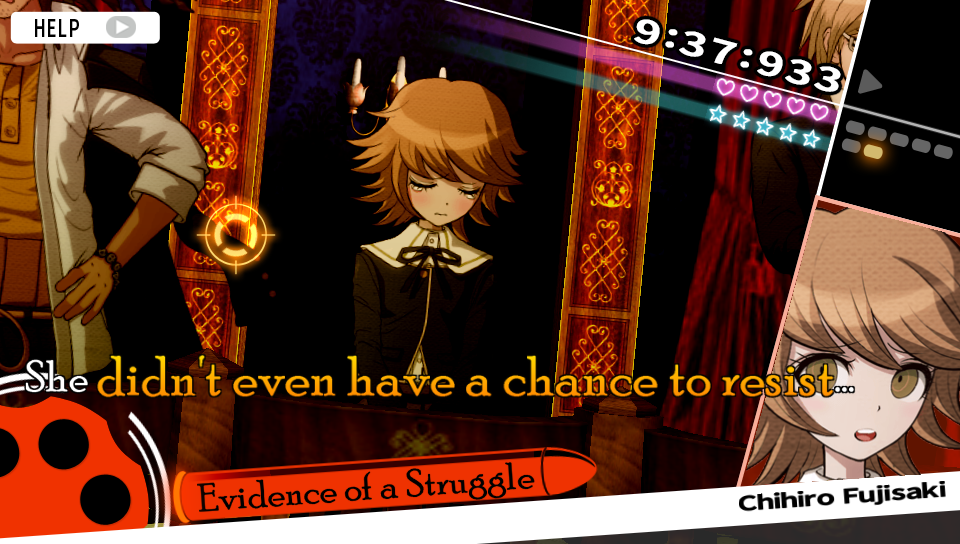 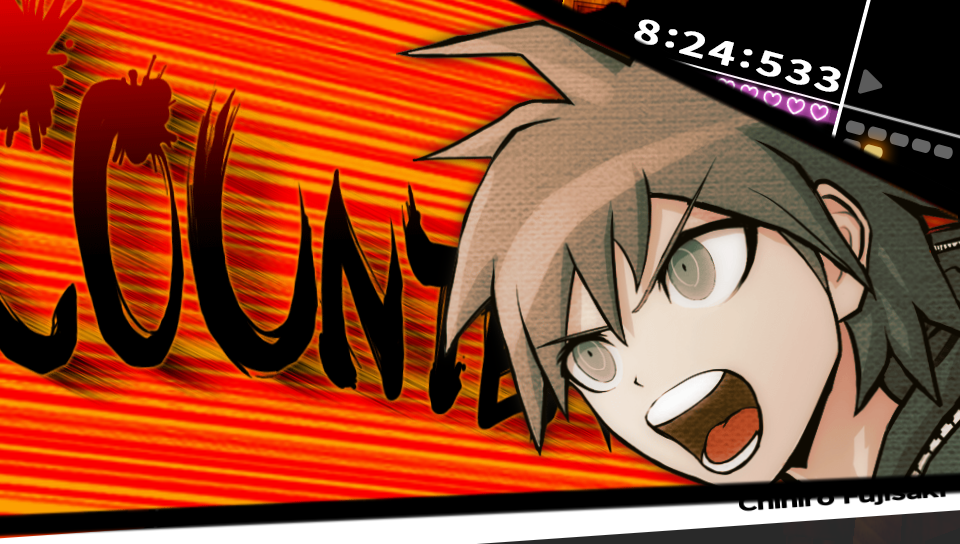 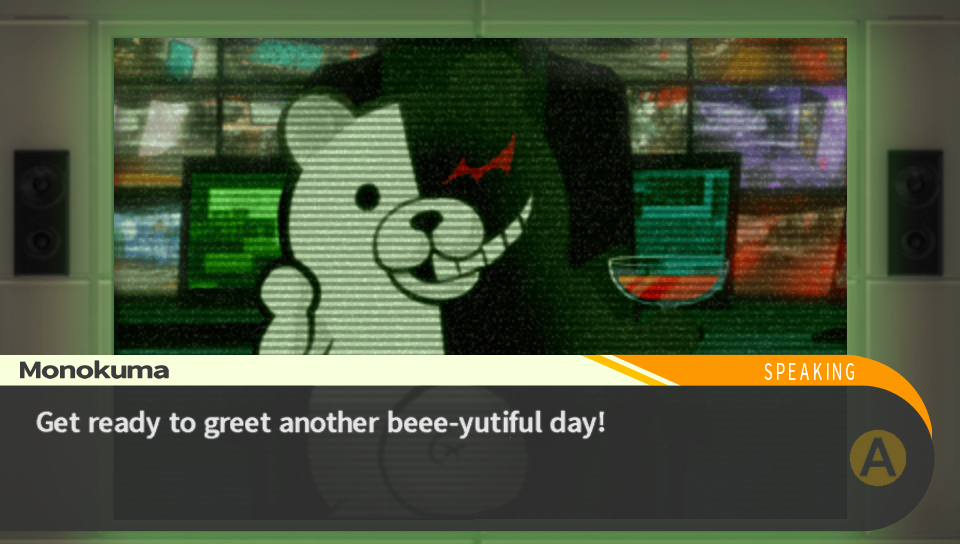