ITV drama Broadchurch was the big winner at this years BAFTA television awards.

Best actor was won by Sean Harris for his role in Southcliffe, and supporting actress went to Sarah Lancashire for Last TAngo in Halifax,

The International award went to Breaking Bad, with star Aaron Paul collecting the award, but it lost out to Doctor Who‘s 50th anniversary special ‘The Day of The Doctor’ in the Radio Times Audience Award. 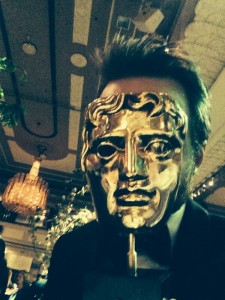 The channel also picked up an award for Gogglebox, while Coronation Street won the award for best Soap and Continuing Drama.