The life of a music critic is fraught with difficulty. Whether you love a certain track, record or band, you’ve got to remain objective and impartial. Even if that means giving the thumbs up to something you would usually avoid at all costs. But there is nothing quite as mystifying in music as those bands that you just can’t get to grips with. It can be their style, their lyrics, their image, whatever.

We all have them. We all have a that one bugbear band we just can’t quite fathom. And for the first ever Fortitude Suggests, some of our writers have been given licence to, at long last, say how they really feel.

There are many ‘touchstone’ bands that have stood the test of time, and still provoke huge shouting matches when their greatness is questioned. Some of my personnel ones are Nirvana, Radiohead, Joy Division, etc, but I have a problem with The Stone Roses: I just don’t get the hype.

First, Ian Brown, the band’s singer, has a terrible voice. I know you do not have to have an amazing, ‘conventional’ singing voice to be dubbed a great vocalist (nods to you Bob Dylan…) but Ian Brown is just plain flat. As flat as flat can be, as flat as an Ikea wardrobe. John Squire, the guitarist, even called him “at best a tuneless knob, and at worst a paranoid mess,” admittedly whilst stoned. I cannot deny that ‘Fools Gold’ is a brilliant tune, where the rhythm section of The Stone Roses finally gets their showcase, but most of the back catalogue is a case of style over substance, and that’s my main issue.

I don’t hate The Stone Roses or even dislike them. I just feel that the band were in the right place at the right time, the guys became the icons of ‘Madchester’ because they were the easiest to market, and not because of their abilities. 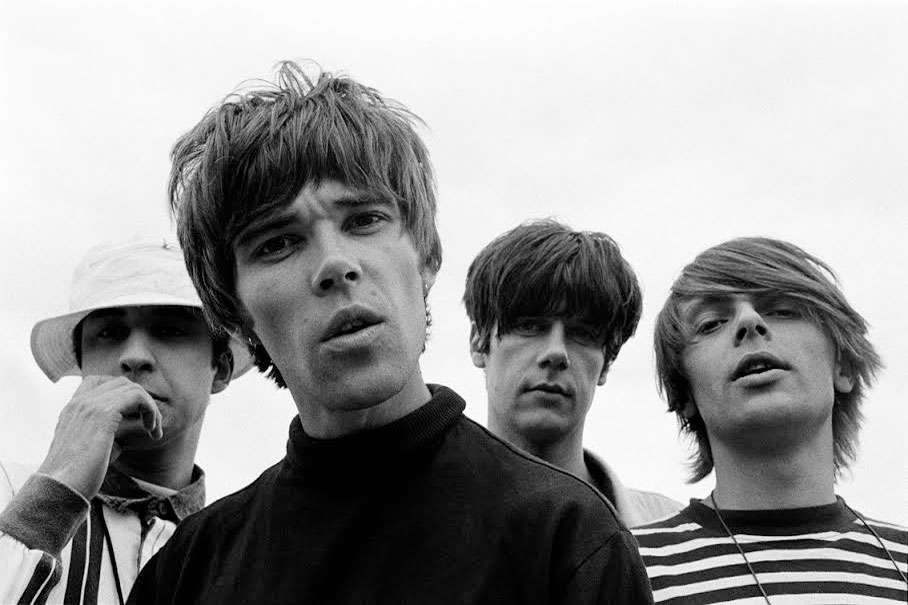 It’s a common sight in pretty much any major city music pub nationwide on a Saturday night: early-30s professionals letting their hair down after a few craft beers and bellowing along to whatever yesterdecade indie nostalgia the jukebox can offer. No problem with that, obviously, but I find my mind boggling at a certain selection that seems to feature every time without fail. I refer to, of course, the morose, querulous dirge that is The Smiths; historic, endlessly influential and ceaselessly adored for reasons I am still yet to fathom.

Funnily enough, musically, I don’t consider The Smiths to be a horrible band. They were indeed a tight unit and the creativity of Johnny Marr’s guitar work goes without saying. They don’t exactly set my world alight, but interesting nevertheless. No, the stumbling block for me in this case has always been on the hands of Morrissey. Vocals are one of the most important aspects of any pop music, and I have seriously never been able to see why people actually listen to his for pleasure. I highlight The Smiths as opposed to Morrissey himself in part due to the mythic status of the band and also because the musical ability being let down by his endless harping is all the more of a shame.

His bland, disinterested drone gives the impression he’d rather be a million miles away, and his lyrics never cease to come across as obnoxious, patronising and self-absorbed (‘Meat Is Murder’ I consider to be possibly one of the most incessantly preachy songs of all time). What amazes me further is that upon discussing my views with fans of their material, I’m often told something along the lines of “Oh, no one likes The Smiths for Morrissey, just listen to Johnny Marr’s guitar work.” Maybe that works for some, but personally I find that too much of a hurdle. To me, The Smiths are the musical equivalent of sitting down to a nice meal, only to have someone standing over your shoulder criticising your life choices between mouthfuls. 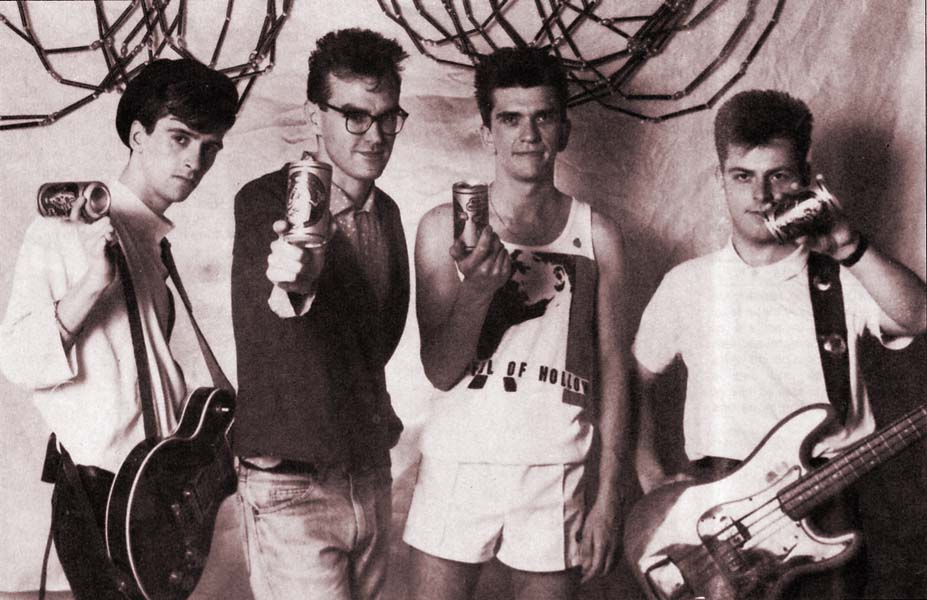 The ‘Madchester’ scene has taken quite a battering so far in this article, but I want to shift focus to another 1980/90s ‘seminal’ band. I’ve grown up on U2. My father is, to say the very least, a bit of a U2 fan. He’s seen them multiple times in multiple countries: Wembley Stadium in 1987, the Stadio San Paolo in Napoli in ’93, and the Sam Boyd Silver Bowel in Las Vegas in 1992 (incidentally, he and his pals received a stern telling off from Bjork for not standing up during her supporting slot with The Sugarcubes). My Dad, like so many, sees U2 as one of the best of the best.

For me though, U2 have always been something of a nothing band; a band that hides dull melodies behind a cacophony of needless effects, unimaginative riffs and a frontman with an ego bigger than his bank account. It is, i’m not ashamed to say, rather personal. Like a lot of my Dad’s music, I’ve been force fed the likes of U2, The Jam, The Clash, etc. The latter two I enjoy, but the former have always been something of an annoyance. U2 boast legions of loyal fans, but they’re just as despised as they are love. If they’re not forcing their music upon you – quite literally in the case of the Apple update and their Songs Of Innocence album – they’re always lurking on some God awful 1980s Best Of… compilation. To many, Bono is a musical God, the king of cool and the perfect frontman. To me, he’s just ‘the twat in the sunglasses.’ Urgh. 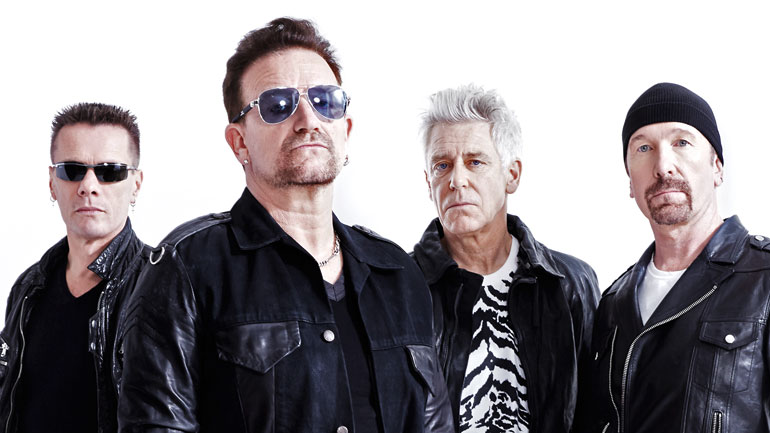 Remember, this is Fortitude ‘Suggests’, you don’t have to agree with us. With band do you loath, bemoan, or just don’t get? Tweet us at @FortitudeMag to let us know. You at least you have to give us marks for constituency, though. We all chose bands your Dad probably likes.