Artists in their own right: Why The Smiths won’t (and shouldn’t) Reunite?

The Smiths split up in 1987, ever since the dust settled people have been raising the question of the band reforming and many financial offers have been made to the former members in the hope that they would do so. Even now 25 years after the split rumours still circulate, recently a 2013 Glastonbury reformation is the hot topic.

The speculation gives diehard fans a nice chance to type their feelings directly into the rumour mill inflating the idea beyond all initial reports, before all their hopes and dreams are crushed as one by one each member of the band denies the claims leaving fans to thumb through The Smiths back catalogue which let’s face it isn’t a bad consolation.

Since the recession (the first one cheers Cameron) plenty of bands have reformed and I don’t want to seem callous when I say they have done it for the money but most people with sense can see that’s the reason why. Take That have made obscene amounts of money since their return, Rage against the machine continue to make money touring despite releasing no new material since their 2007 comeback. If bands have or at the very least had, a big following chances are the money will role in upon reunion, even the miming borderline talentless puppets that were The Spice Girls managed a decent, monetarily at least, comeback. 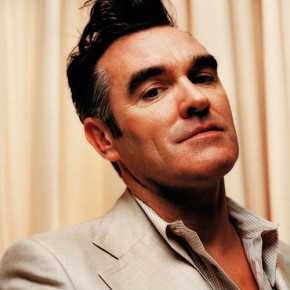 Since the split Morrissey has had extraordinary solo success with over 10 solo albums, even when unable to secure a record deal (much like the current state of affairs) Morrissey has toured relentlessly throughout the world. He continues to tour covering the UK, North and South America becoming more successful there than The Smiths ever were. In America crowds sell out almost instantaneously and the atmosphere can be compared to spiritual one, new faces in his crowds swoon with all the joy of the older ones and the old faces fawn over his lyrics and performance like they always did. Though over the years security at concerts has changed fans still attempt to rush the stage in the hope they might be able to touch the hand of an idol that has not and never will diminish in their eyes. Despite no new album Morrissey has been recording and new material can be found blended perfectly with the old in his live shows “Action is my middle name” being a personal favourite of the new batch.  Experiencing such success and demonstrating incredible longevity in a business that can be defined so easily by fads it is clear he simply doesn’t require the sort of media sensationalism associated with a reunion.

Johnny Marr since the split has himself been busy, working with The The, The Cribs and Electronic, he has experimented with more

sounds and styles while maintaining the essence of superb composure that assured The Smiths rise to fame. Marr more recently has performed as Johnny Marr and The Healers for which he wrote the lyrics and demonstrated his lead vocal ability. Johnny Marr has also worked as a producer and composed for the score of the 2010 hit Inception. Marr has also been working with Fender to create his own signature guitar, I cannot recommend enough to watch segments of him on YouTube discussing the process and playing some legendary riffs, a must for any guitar enthusiast. Marr has performed with Andy Rourke since The Smiths split and has infrequent correspondence with Morrissey. When asked about reunions in the past Marr has said that he has no interest in doing so, when asked about the most recent rumour he stated “Got things to do”. Marr has recently announced that on February 25th he will be releasing a solo album so there is no doubting he does indeed have things to be getting on with.

Morrissey and Marr were the creative union behind The Smiths creating the music and lyrics between them in a seemingly perfect partnership that was just right for the times. Since the split each have enjoyed individual success and see no need for the band to reform either for a few gigs or to record new material. The relationships are not what they once were so will never create the kind of perfection in sound that they all initially sought, and why attempt to recapture something that is timeless anyway The Smiths will live on without a reunion.

If you still think a reunion is on the cards at any point in time I urge you to consider what Morrissey once had to say about The Smiths drummer Mike Joyce,

“I wish the very very worst for Joyce for the rest of his life”.

Also if you didn’t pick up the lyrics in “The More You Ignore Me, the Closer I Get” then, well maybe listen a little closer to a man who can take any emotion turn it into a stiletto and thrust into the heart of anything he deems to be in need of it. 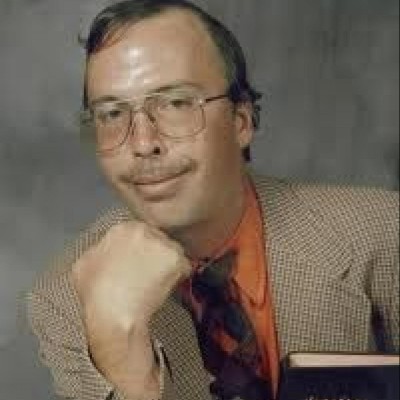