Why Do People Vape And What Are Its Perks? 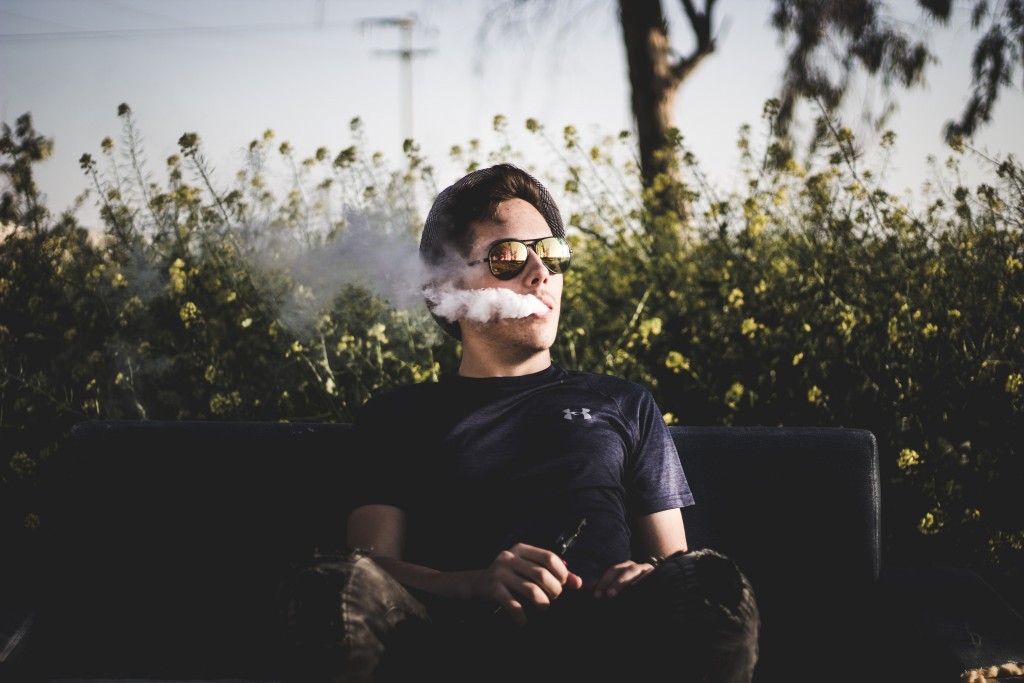 Vaping has amassed a large following in the UK, and the reasons for this are many. The growth in interest and use has been incredibly fast indeed. After all, cigarettes have been an indomitable presence decade after decade, but it’s only now that they’re beginning to fade into obsoletion by the popularised arrival of vaping.

So, why are people vaping? What’re people getting out of the experience? Read on after the jump to find out.

As with all trending products, vaping is thriving in some locations and cautioned in others.

For example, Britons are encouraged by the NHS to vape as it can help in quitting smoking, a step many other countries are yet to take. This has in turn led to higher numbers of the UK population taking up the practice, vaping openly and being mostly free of judgment and stigma. When official health bodies recommend the usage of something, the floodgates will undoubtedly open.

This contrasts greatly to countries such as the US. While many of their citizens do vape, ex-president Donald Trump expressed concerns over the safety of doing so. However, some commentators rightly noted that his remarks were a distraction from larger issues in the country; such as gun laws and political strife. Ultimately, while the US seemed to be mostly muddled on matters here, the UK has prioritised and embraced things the right way.

Vaping has developed from a healthcare solution into a creative pursuit, building careers and culture in tandem with one another.

During the restrictive period all are living in today, some people will turn to books or birdwatching, and others will understandably use vaping as an outlet for their own sense of expression and satisfaction. It has taken the edge off for many people in times of strife, and not only this, but given people opportunities never once thought possible.

In 2018, The Guardian even noted that vaping had its very own culture, filled to the rafters with its own tricks, terminology, and influencers. It’s a layered and dynamic experience, making it worthy of people’s time and interest. What began as a healthier alternative to smoking has flourished into an entity of its own, providing entertainment and good times aplenty.

Wide Ranges of Brands and Customisation

The depth of vaping doesn’t end at the cultural momentum surrounding it. Rather, it begins in the very intricacies of the product itself.

For example, The Vape House sell all the interchangeable components a vape pen has at an affordable price. Via their accessible online store, they offer vape liquid, tanks, coils, and mods, and their customers can even shop by pioneering brands as well. Because of this, there is more at work here than simply buying one product on a recurring basis. The experience can be customised, tweaking their experience by flavour or potency any way they see fit.

Therefore, the vaping industry has endless room in which to grow also. New accessories and updated models can be introduced all the time, pushing everything forward and giving enthusiasts something to be excited about. Industries that continuously adapt and refresh their offerings are the ones that’ll stand the test of time, and vaping is no exception. 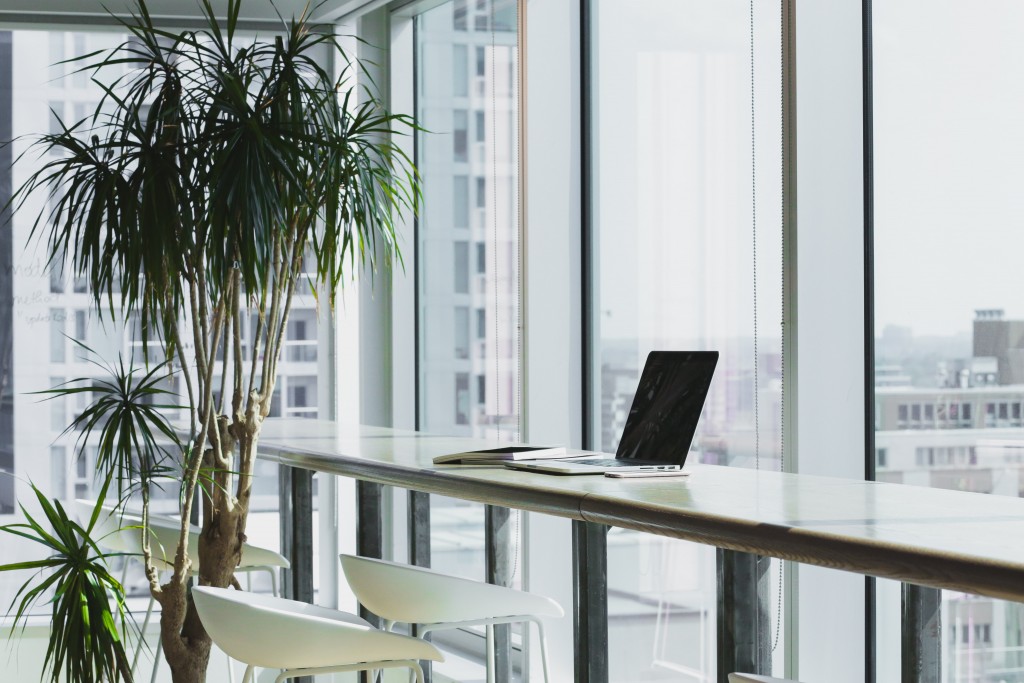 A Guide to Returning to the Office: Tips For Anxious Workers 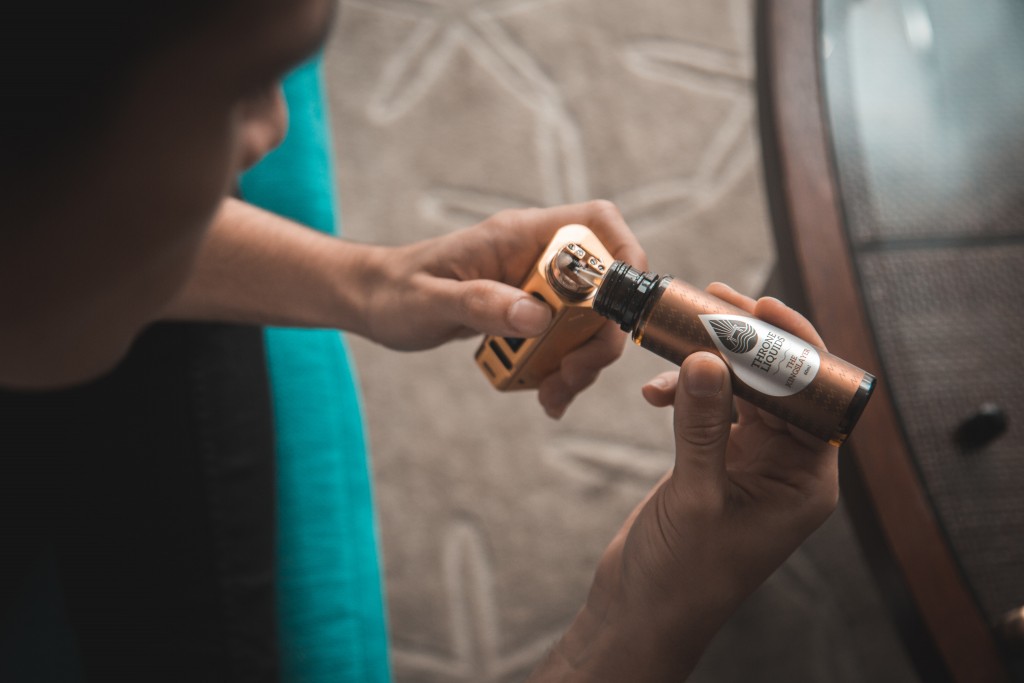 Why Does Your Choice Of Vape Kit Matter?

Vaping is a vast, ever-expanding world. Understanding it all as a newcomer can be a daunting prospect. Still, with the 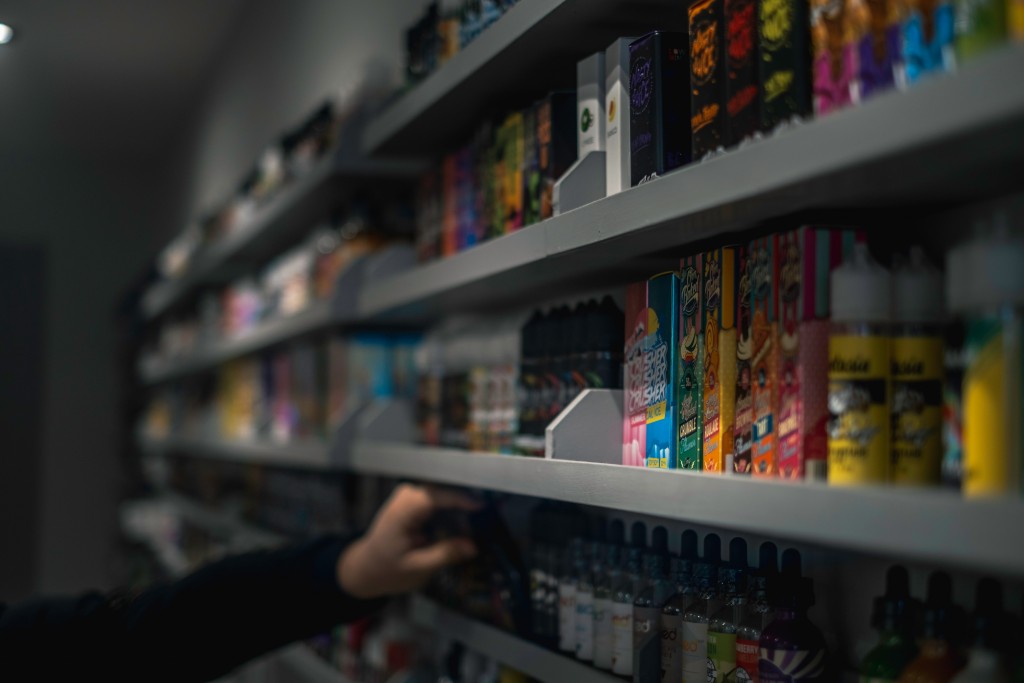 Should You Buy Vape Liquid In A Supermarket?

When buying vaping liquids, the most important thing is to find a vaping liquid that is best for you. Although