Getting the Right Information: 4 Things That Media Gets Wrong About Vaping 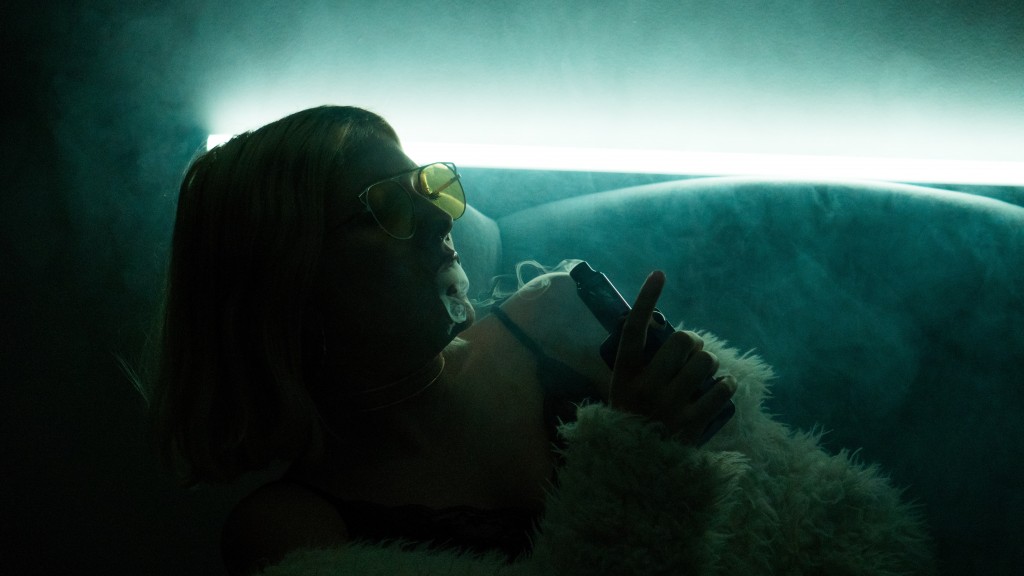 Vaping has become a hot topic of debate on media outlets across the country and the world for a wide variety of reasons. Much of the coverage has been less-than-favourable, and much of it has also been inaccurate. This has led many consumers to vilify vaping without even bothering to try to understand what it is and why it’s become so popular.

While vaping is not entirely without its risks, it doesn’t deserve the reputation given to it by mainstream media, and those who are considering making the switch should have access to less biased information. This article will try to remedy the situation by discussing the truth behind four misconceptions about vaping that have been supported by the media.

When vaping first started to become popular, at least in America, Big Tobacco tried to put a stop to the blossoming industry by blocking the import of vaping products. They most certainly did not start the vaping trend, nor are these industry giants the ones making most of the products available today. While traditional cigarette manufacturers do have lines of e-cigs, these companies run on entirely different business models and they’re relatively few and far between.

Big Tobacco sells e-cigs in convenience stores and gas stations that already sold their cigarettes. Independent manufacturers tend to rely on online sales and specialized vape shops that sell vape pens and liquids sourced from reputable brands, not Phillip Morris. Those who want to support reputable independent businesses when they buy vaping products can do so by contacting IndeJuice.

In their excitement to condemn vaping, many media outlets jumped on the chance to blame flavoured vape cartridges for underage smoking. In reality, the numbers just don’t add up.

The original “evidence” for flavoured vape cartridges causing teens to take up vaping is one question on the National Youth Tobacco Survey. Question 43 asked participants why they tried vaping and flavours were participants’ third most-selected option. The survey was misleading, though, in that it did not delve deeply into the subject to determine the true cause of teen vaping: nicotine.

Flavoured e-cigarettes have been around for over a decade. The levels of experimentation among underage consumers levelled off to around 11% in 2017, then jumped to 28% in 2019. It’s clear that flavoured cartridges significantly predate the increased use of vaping products among teens. Something changed after 2017 to explain that difference.

The question is, then, what changed? The answer is clear: in 2017, manufacturers started putting out more high-salt nicotine pod devices, when prior to that, the highest salt nicotine content available was 24mg. Salt nicotine is converted into acid form when vaped, making it easy to ingest large quantities of it at once. This causes an immediate, intense buzz.

Given that teens are known for experimenting with mind-altering substances, including conventional cigarettes, it makes much more sense to assume that the increase in underage use is related to the higher nicotine content in modern vaping devices. So, who is responsible?

The high-nicotine pods are most frequently found not in specialized vape stores, but in gas stations and convenience stores. They’re manufactured not by specialized vaping producing manufacturers, but by Big Tobacco. Anyone who is paying attention can connect the dots from there.

In 2019, vaping enthusiasts across America started experiencing distressing pneumonia-like symptoms. Some were hospitalized, and a small percentage of those who got the illness died. The media was quick to blame e-cigarettes and vape pens for the tragedy, and many consumers believed them, but they didn’t have all the evidence.

Eventually, the Center for Disease Control (CDC)determined that the problem wasn’t legal vape pens and e-cigs, buy cannabis products purchased on the black market. It was the vitamin E acetate in these cannabis oils that was causing the mysterious lung disease. By the time this information came out, many consumers had already passed their verdicts and blamed the vaping industry, but their blame was misplaced.

It’s common to see TV commercials portraying vapers as young, tattooed millennials or gen-Zers blowing out huge clouds of vapour. While there are plenty of younger people who vape, and as long as they’re over the legal age, that’s just fine, this stereotype fails to acknowledge the millions of mature adults who have switched to vaping instead of smoking conventional cigarettes.

The reason this stereotype is harmful is that it ignores reality: a lot of older adults use vape pens because they want to quit smoking cigarettes but are addicted to nicotine. Vaping is a healthier alternative to cigarettes, so that’s not a bad thing for lifelong smokers.

The boomers and gen-Xers who have taken advantage of e-cigs and vape pens to help them quit smoking deserve some recognition, and the vaping industry does not deserve to be blamed for teenage nicotine addictions. The responsibility for that falls squarely on the shoulders of Big Tobacco.

Stereotypes that assume all vapers are young, or possibly even underage, clouds public debate, clinical studies, and policy decisions. Preventing underage nicotine consumption is important, and independent manufacturers in the vaping industry know that. Misconceptions and stereotypes don’t get to the heart of the issue, though, so they do the American public a serious disservice.

Negative media portrayals of vaping abound in today’s world. They don’t help anyone or do anything to put a stop to underage nicotine use. Instead, they confuse the public and convince adult smokers who could otherwise be taking advantage of a helpful tool to quit cigarettes that it’s not worth the effort, and Big Tobacco is complicit in this problem. Consumers of all ages deserve better. They deserve to know the truth. 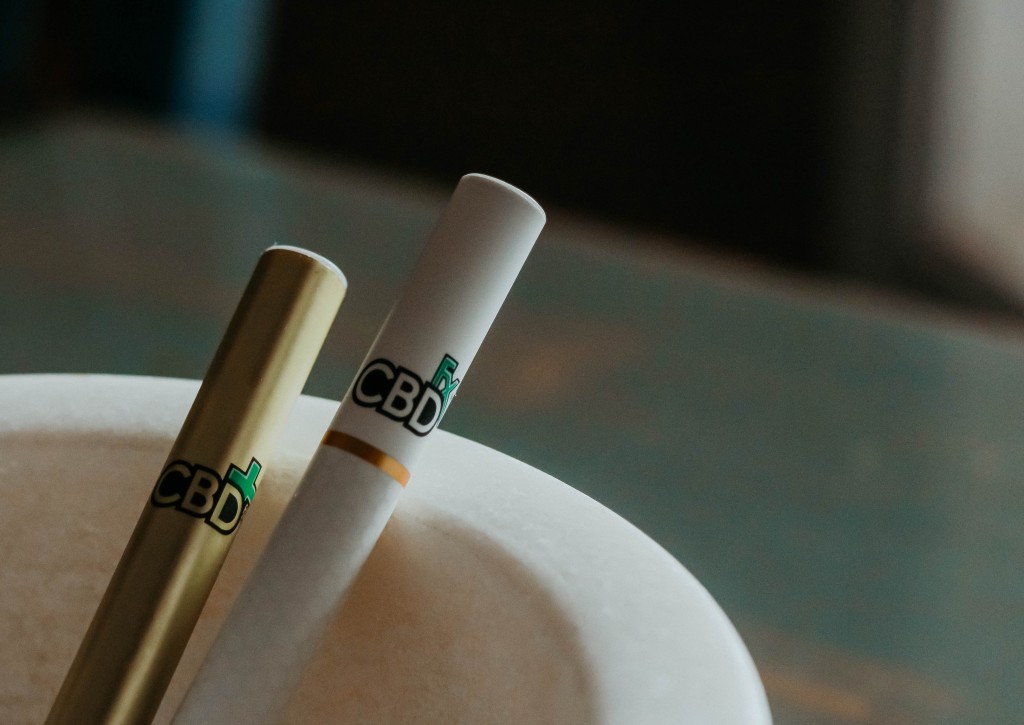 The Most Popular Benefits of CBD

Over recent years, you may have heard about people using CBD products. A lot of research has been carried out

Getting the Right Information: 4 Things That Media Gets Wrong About Vaping 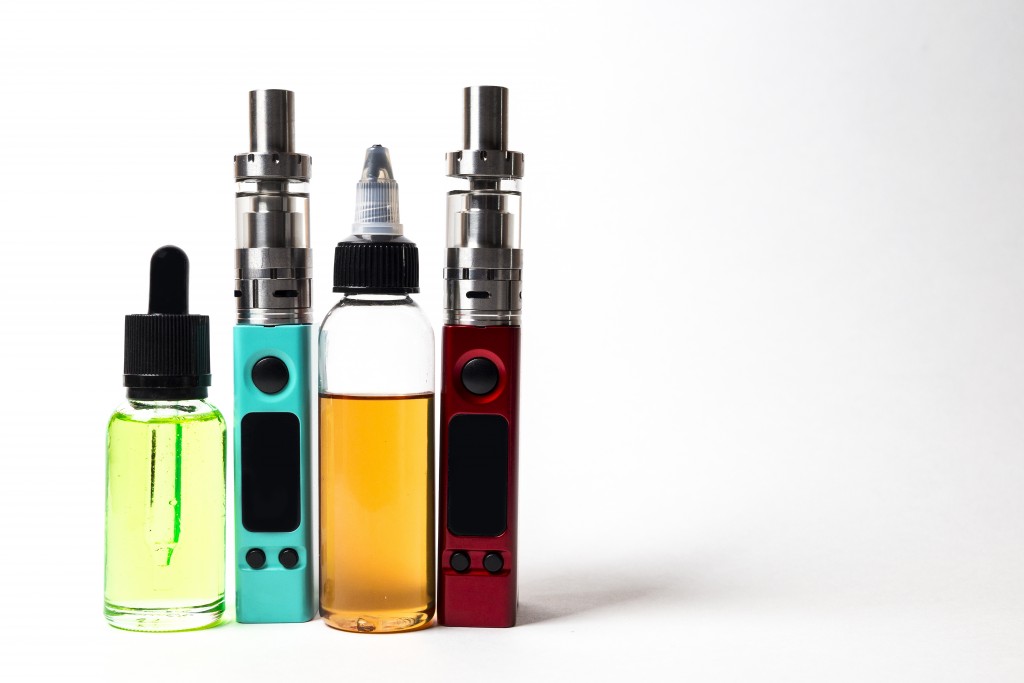 How To Check The Quality Of UK Made E-Liquids

For nicotine lovers, the smoking experience has rapidly changed from the traditional smoking sticks to electric cigarettes that work with