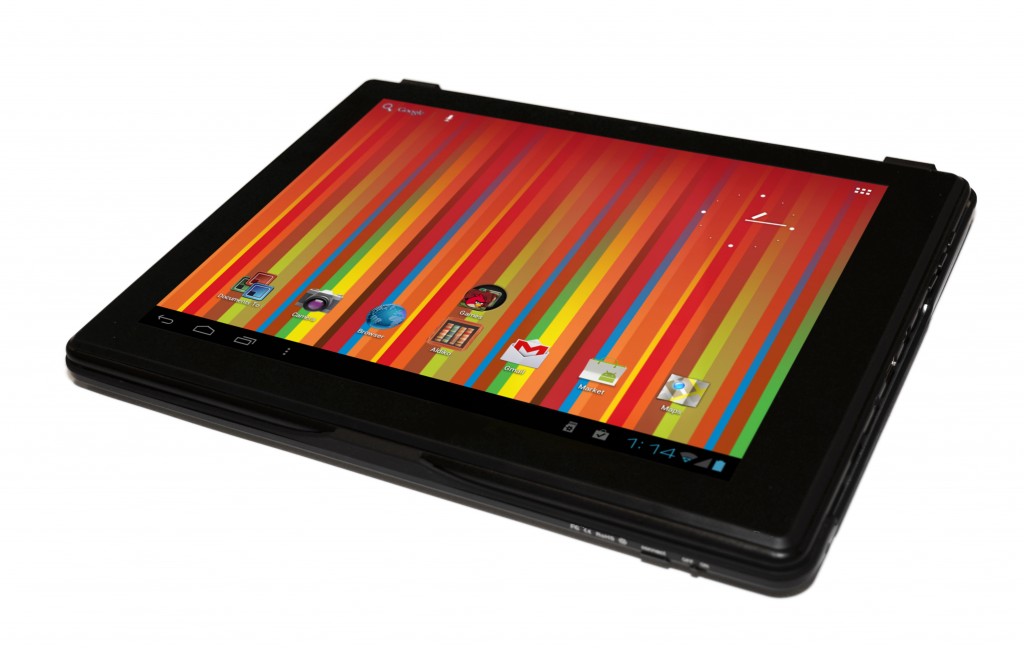 As we all know, the Android mobile operating system now holds the biggest percentage of users in the tech world. It has more than 70% market dominance as per recent figures and statistics.

Many companies sprung up creating various tablets and devices alike mainly based on Android. The beauty of the Android operating system is its nature of being an open source platform project whereby developers can use different types of codes to create an infrastructure around this operating system and alter the processes and the look of it individually on each device.

Similarly, I had a chance to go through a tablet PC by british company Gemini Devices, called JoyTab Duo 9.7 Pro .The company’s devices are manufactured in China. China is a big market and producer of many different varieties of tablets mainly based on android, even Apple mainly gets all their back hand work done by China when it comes to manufacturing.

Coming back to the tablet at hand, the JoyTab Duo 9.7 as the name suggest is 9.7 inch tablet telling us that we can have a fairly big screen at hand, something you would usually expect from an iPad. However, this tablet doesn’t really set a benchmark at that screen because the colours are bright, but aren’t lively and even though this is a HD screen it passes as a mediocre one at best..

Everything has its pros and cons so does this tablet.Lets look at the specifications and analyse:

The JoyTab is is powered by a responsive dual core 1.6Ghz ARM Cortex A9 processor combined with a Quad Core ARM Mali 400 graphics processor giving it a total of 6 cores that are all essential in bringing out great graphics and smooth performance by the tablet. It comes with two cameras; a frontal VGA camera for video calls and conferences and a back camera with 2.0 mp strength, decent enough for daily use.

Now, the packaging states the JoyTab comes with an ‘Ultra Sharp’ capacitative touch screen, however through my personal use and opinion I came to the viewpoint that the touch screen is edgy on corners and one has to put slight effort which touching the screen more than other tablets of the same size. I have to say though, it still operates quite well with games, as game play doesn’t lag, and switching between apps or browsing through the internet is no problem for the JoyTab.

Moreover, it has 16 GB storage which can be upgraded to 48 GB via a micro SD card. So, it gives ample space  for downloading applications and the option of extended storage gives the opportunity to build up libraries of music, videos, photos and other files.

The JoyTab has multiple access to different application stores and it comes with a HDMI port apart from the same standard USB port and power ports. The charger however is different to other android chargers, and takes around 3.5 hours to fully charge as per my own experience. The  JoyTab’s built in speakers are relatively loud but I wouldn’t say that I haven’t heard better. 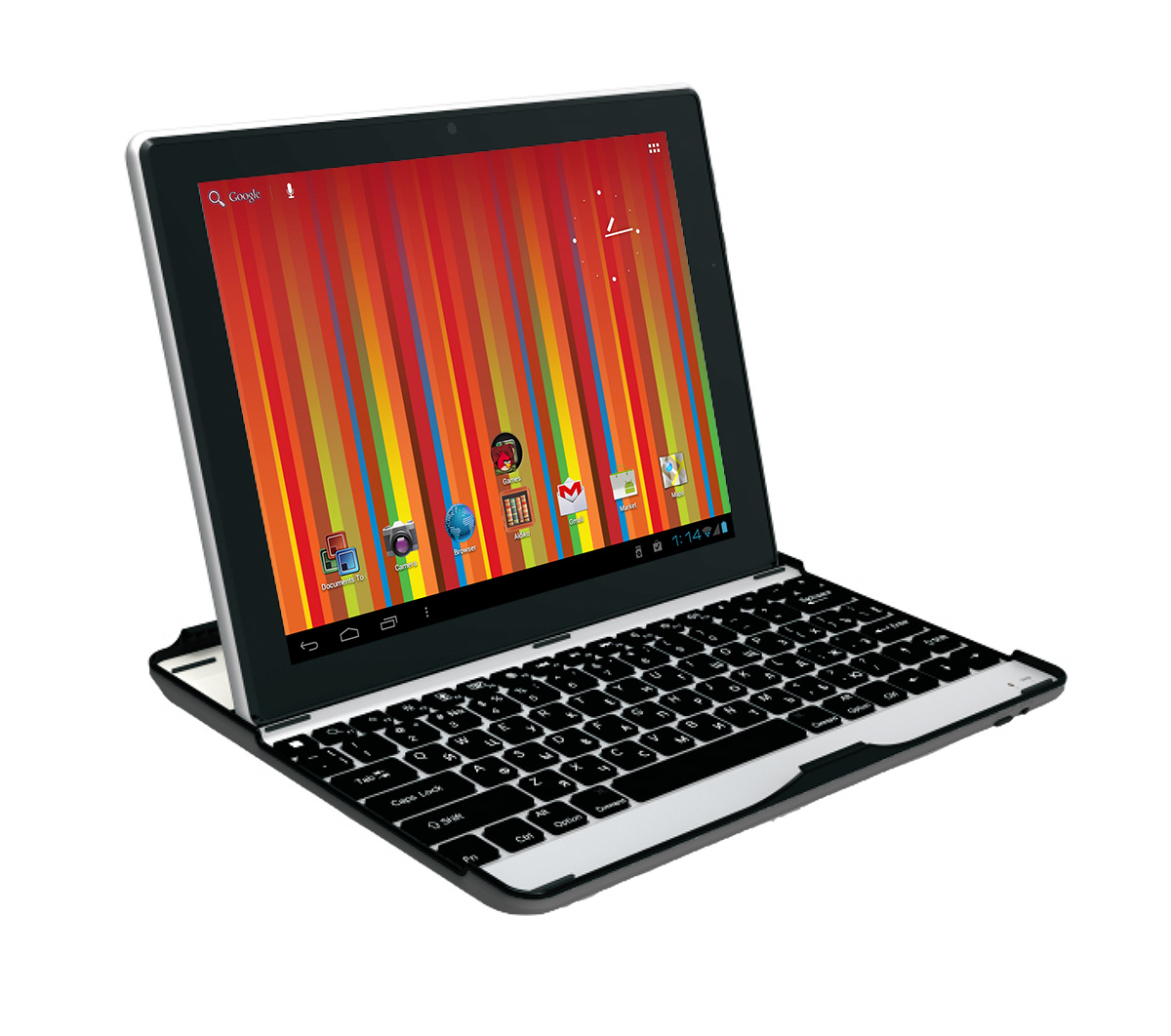 Even though the tablet has a metal glossy finish and is quite thin to many other counterparts available through the Chinese market,  I found the JoyTab quite heavy which goes against how it is described on the packaging ( that’s how marketing works, no-one ever gets a Big Mac as shown in the adverts).

Last but not the least, it comes with Android Jelly Bean 4.1 OS with Google’s latest innovation in the name of search called Google Now. The first technology of its kinds that lets the user know what they need to know time to time before any doing day to day activity e.g., weather and distance notifications.

All in all, this tablet makes a lot of promises but keeps up to many of them if not all. But at the price tag of 180 pounds it is definitely a decent buy for any person to use a tablet on a daily basis and even if something goes wrong, the tablet obviously comes with a guarantee. Furthermore, the price tag is not heavy on the pocket with so many features and accessibility.

Hence, its worth one’s while. 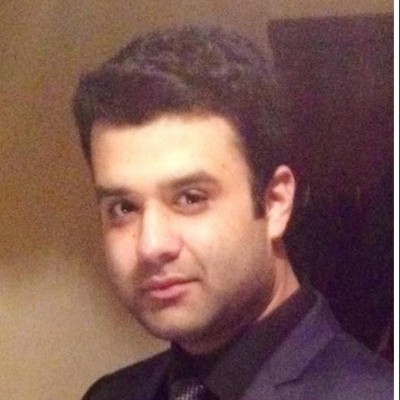