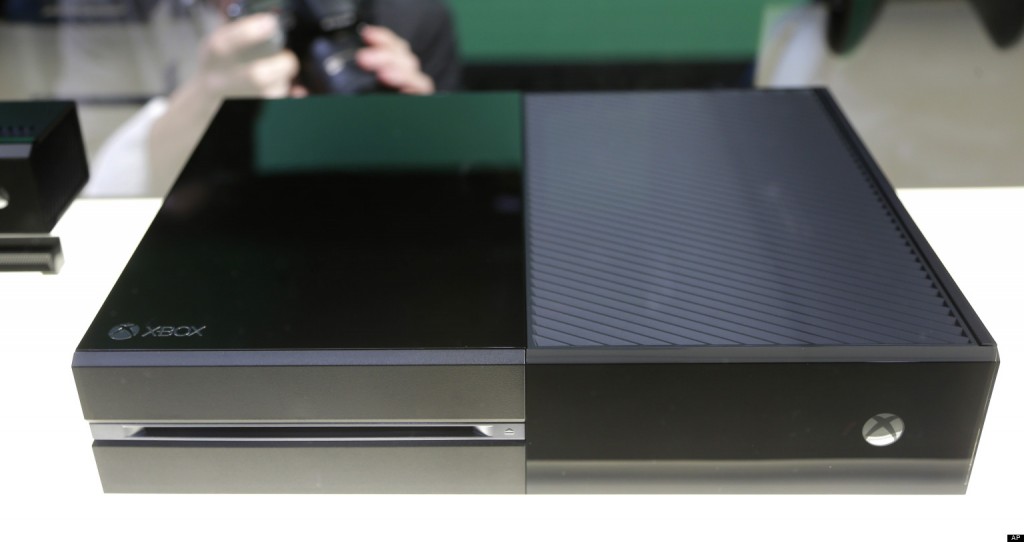 Today, revealed in a press release from Yusuf Mehdi, VP of marketing at Xbox, that the Xbox One  is scheduled for release on 22nd November 2013. Here are the key points of the press release:

– Changes to system setup and component pieces, speeding up the Xbox One processing power

– Listening to fan support and queries to change certain aspects and model the Xbox One to fit requests.

– Released in 13 markets across the world at exactly the same time, so nobody need miss out.

– Offers developers and entertainment companies more power and performance to play with.

Stay tuned to Fortitude Gaming to see a full review of the Xbox One in time. In the meantime, read Yusuf’s full press release here.