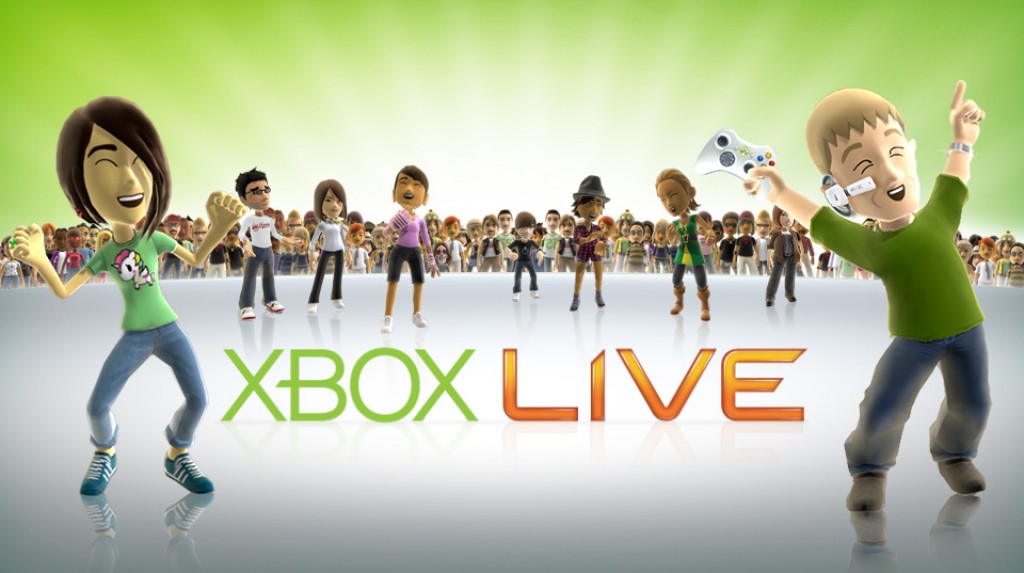 Available now for £4.991 only on Windows 8 and Windows Phone 82, this new chapter in the award-winning “Halo” universe explores the first missions of the Spartan Ops programme and dives deeper into the backstory of the Human-Covenant War.

With 25 unique missions, the single-player experience allows you to compete against friends in Leaderboards or hone your skills with Weekly Challenges. Replay the missions to collect more than 40 in-game Achievements and Medals, as well as earn up to 50,000 experience points (XP) and a unique emblem for your “Halo 4” (for Xbox 360) Spartan – with additional integration features available after launch.  Fans who purchase and play “Halo: Spartan Assault” will also unlock exclusive bonus content in the “Halo 4” Champions Bundle or “Halo 4” Bullseye Pack, both available Aug. 20, including a new weapon skin, two armour skins and a Spartan stance 3. For more information visit the Xbox Wire blog.

In addition, 343 Industries has teamed up with Dark Horse Comics to create “Halo: Initiation,”4 a three-part comic series which reveals the story of how Commander Sarah Palmer became a Spartan-IV and leads directly into the thrilling missions of “Halo: Spartan Assault.” Fans can check out a digital preview of the comic here.

In addition, Microsoft announced a new Digital, Interactive Graphic Novel inspired by the game, titled “Ryse: Sword of Damocles” available now at Xbox.com/Ryse/comic. It features interactive panels and lets readers unlock collectibles that can be redeemed and used in the Xbox One game “Ryse: Son of Rome” after it launches, allowing players to get an early leg up in the multiplayer aspect of the game.

For more information about “Ryse: Son of Rome,” visit the Xbox Wire blog.