World of Warcraft Subscriber Base Recovers 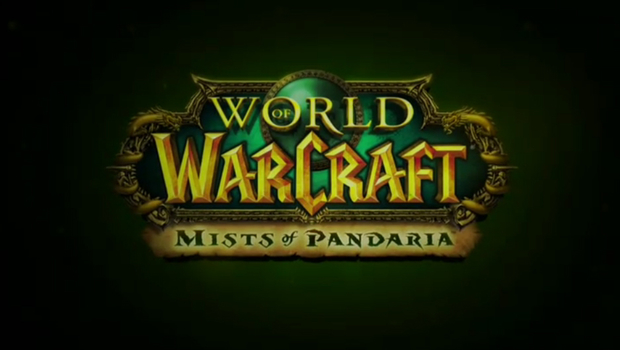 After we received news earlier in the year that MMO behemoth World of Warcraft had lost around a million subscribers, dropping below 10 million for the first time since 2008, the gaming world began to wonder if perhaps the upcoming Guild Wars 2, or some other contender could dethrone the king.

A press release from Blizzard today stated that World of Warcraft: Mists of Pandaria has sold 2.7 million copies in a week, bringing the subscriber base back to over 10 million people.

“With Mists of Pandaria, we set out to expand on the sense of fun and discovery that’s always been at the heart of World of Warcraft – in addition to adding a huge variety of new content and features to the game,” said Blizzard’s CEO  Mike Morhaime, “It’s been gratifying to see the results of all of the work we put into this expansion and to hear all of the positive feedback from players so far.”

Blizzard have also stated that they are currently working on the first update for the newly released expansion, which, if recent figures are anything to go by, will keep the subscriber rate both steady, and ready to increase. 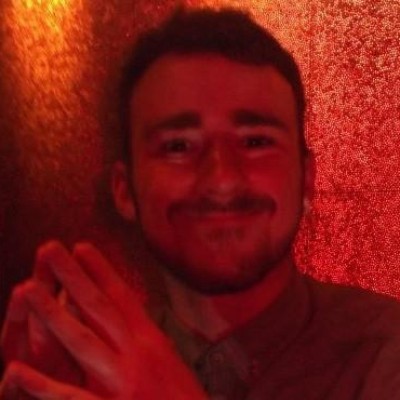