Three years after it’s launch in South Korea, Team Bloodlust’s MMO Blade & Soul is officially confirmed to be releasing in North America and Europe this winter. 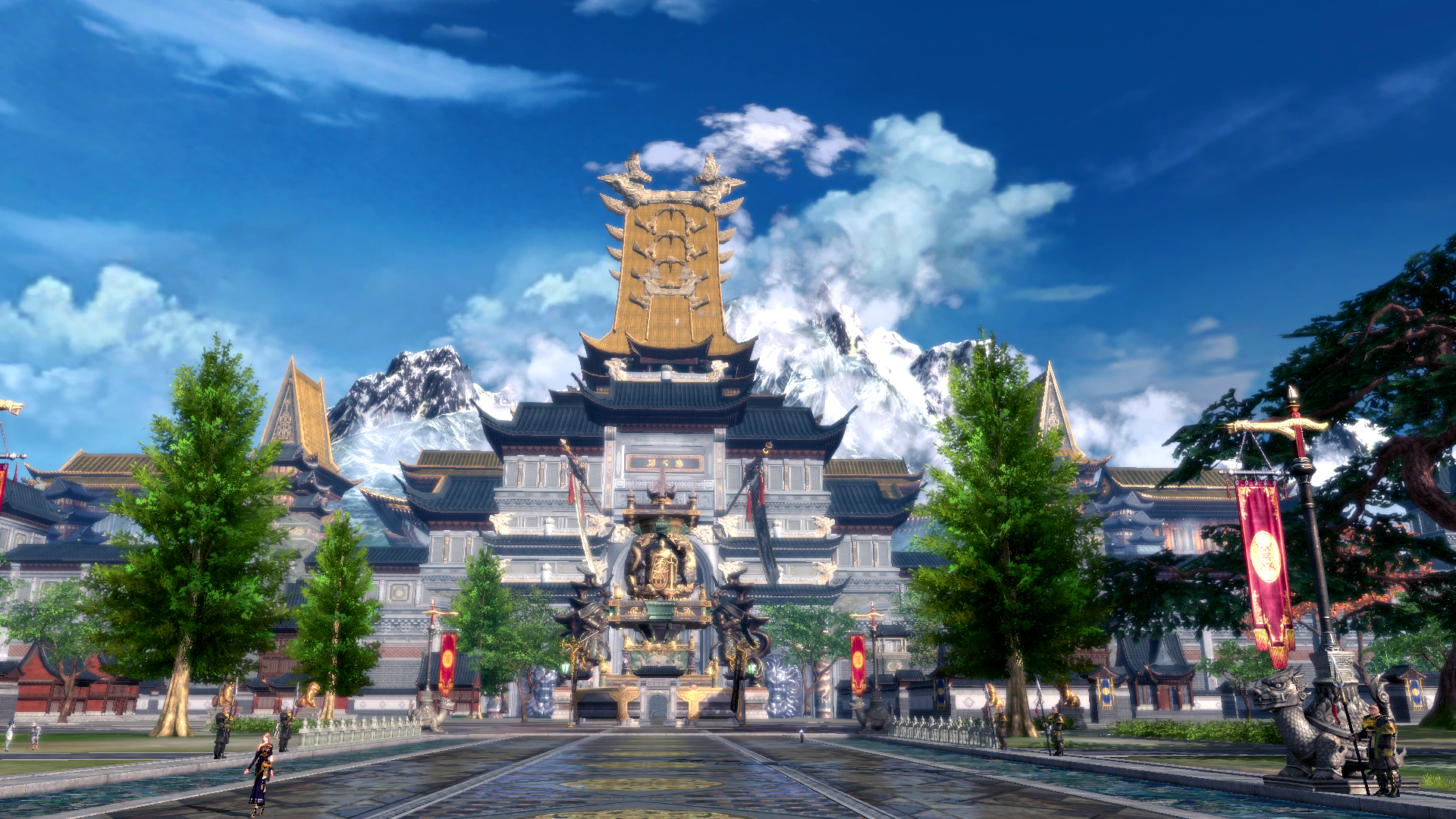 Set in an Asian fantasy universe, the game’s themes centre around vengeance and redemption in a class Wuxia storyline (literally meaning – Martial Hero storyline) and has you journeying through a beautifully imagined world unlike any other. It features an incredible sense of freedom for an online game, with martial arts inspired combat that can be found in the foundations of each skill the player uses, and the ability to run up anything and leap mountains with martial grace. 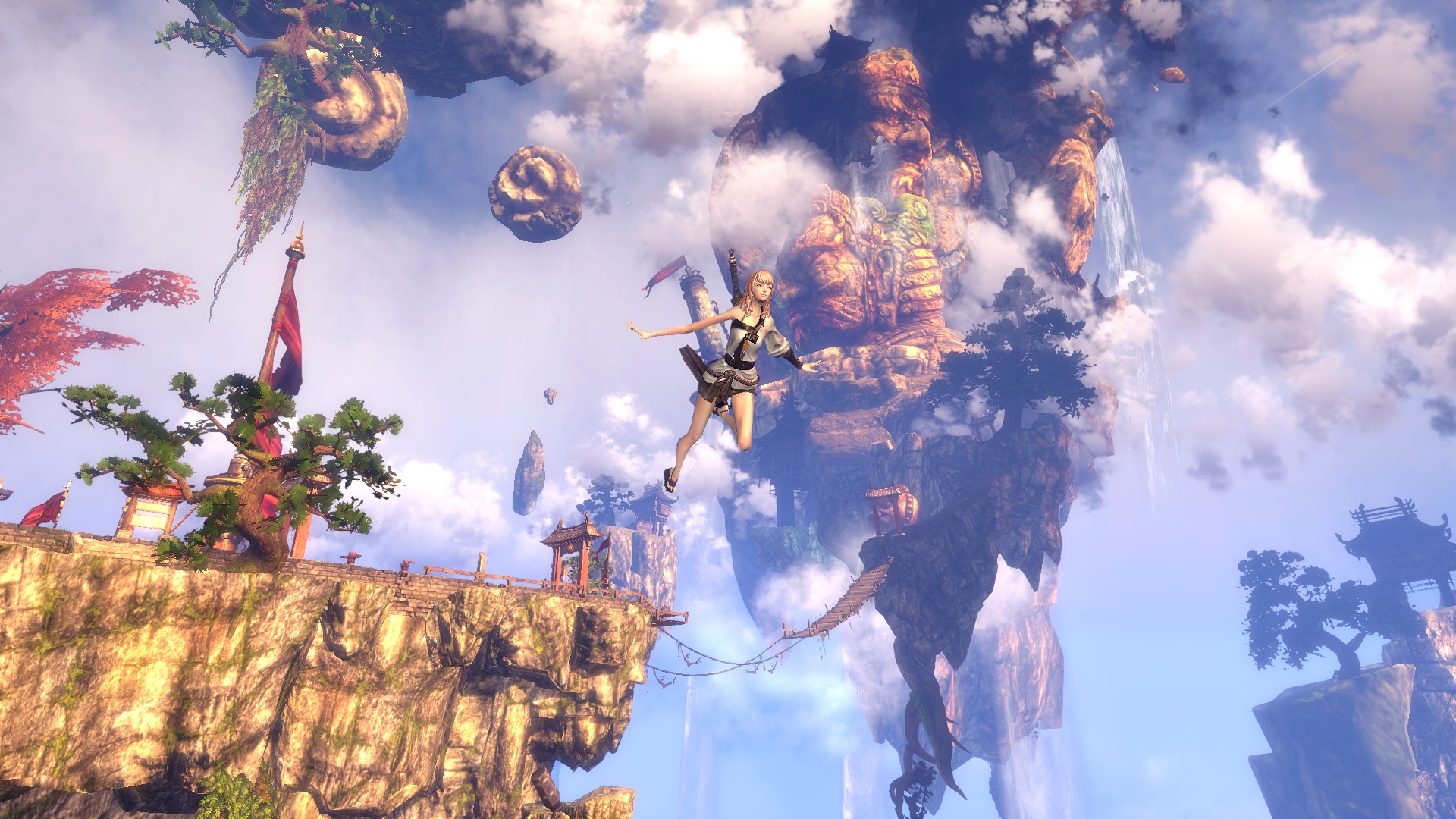 While that may seem like some sort of advertisement for it, I spent a good deal of time with the Chinese version of the game when it came out (and talked about it here) – managing to reach level cap twice in my time – and it is truly one of my favourite games and I look forward to it coming out in English (though many years later than anyone would have liked). I’ll definitely be staying up-to-date with its progress toward release. 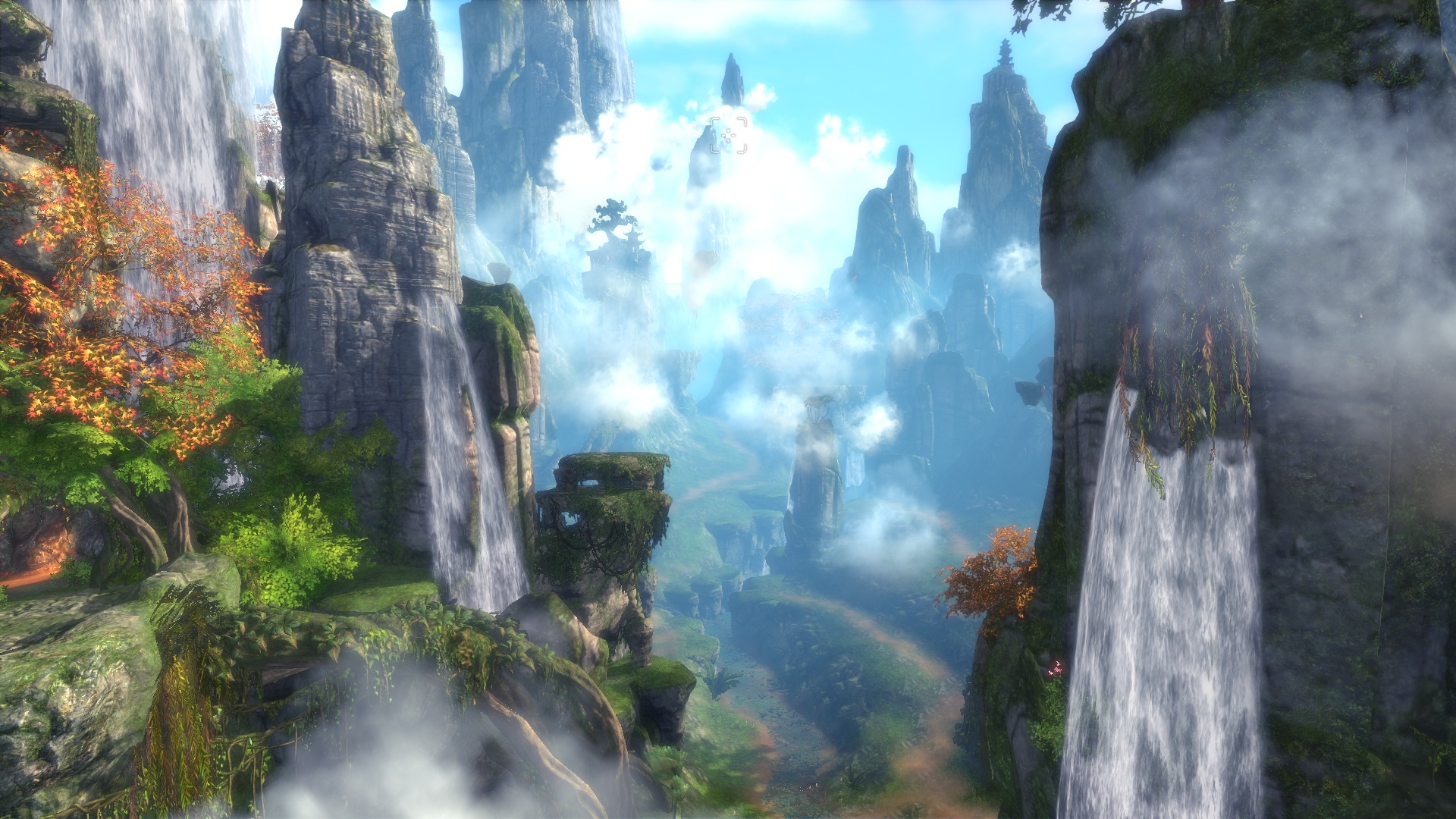