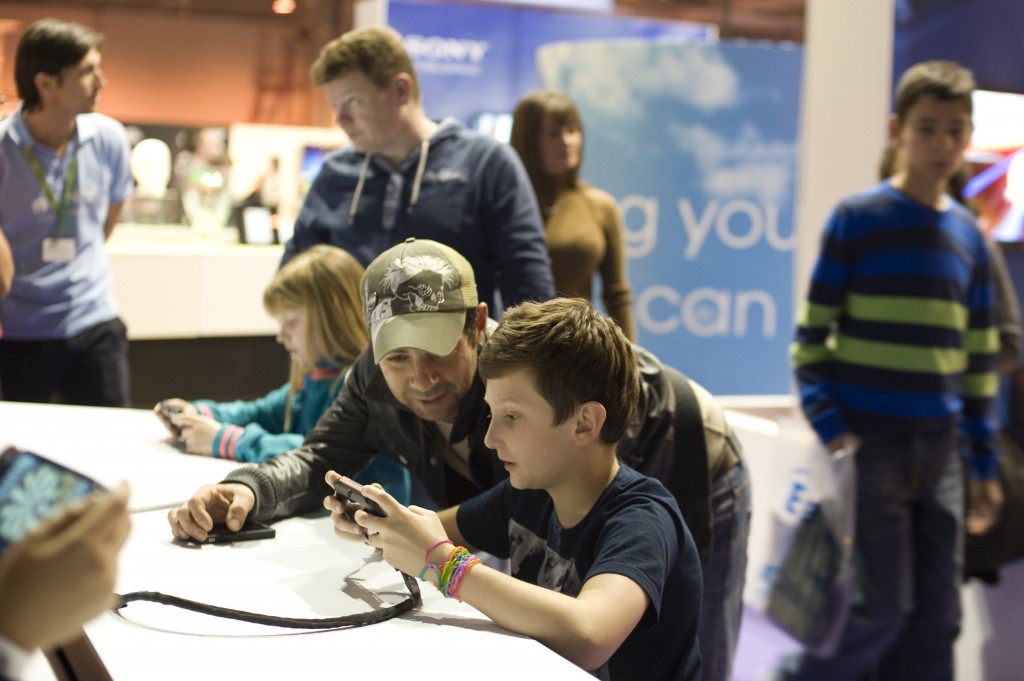 It has today been revealed that at this December’s Gadget Show Live Christmas, Nintendo’s new Wii U console, Xbox, EA, GAME and Overclockers will be making an appearance in the Game Zone.

The Nintendo Wii will be both playable and purchasable (as it launches during the expo weekend) at the event along with its 23 launch titles, including New Super Mario Bros. 2, Assassins Creed III, Fifa 13 and Batman: Arkham City: Armoured Edition.

“With more than 150 tech companies showcasing thousands of the best gadget gifts, games and toys in the UK, Gadget Show Christmas is three days of tech heaven for all the family. It’s a unique opportunity to get hands-on with the best tech around while also stocking up on all the gadgets which are setting Christmas lists alight.” ~Matt Hodgins: Event Director

As usual Microsoft will be bringing along all of their upcoming releases, not much has been confirmed but it is to be expected the November released Halo 4 and many by then unreleased titles will be playable.

GAME, the UK’s biggest gaming retailer will was per tradition be in attendance offering expo-only deals as well huge queues in the case of Wii U sales.

Finally Overclockers, the leading high end retailer of PC components, overclocked PC systems and modding accessories will be found on the show floor.

Tickets for the weekend can be purchased here, including many different event packages; VIP, Entry Only, and Entry with Super Theatre.