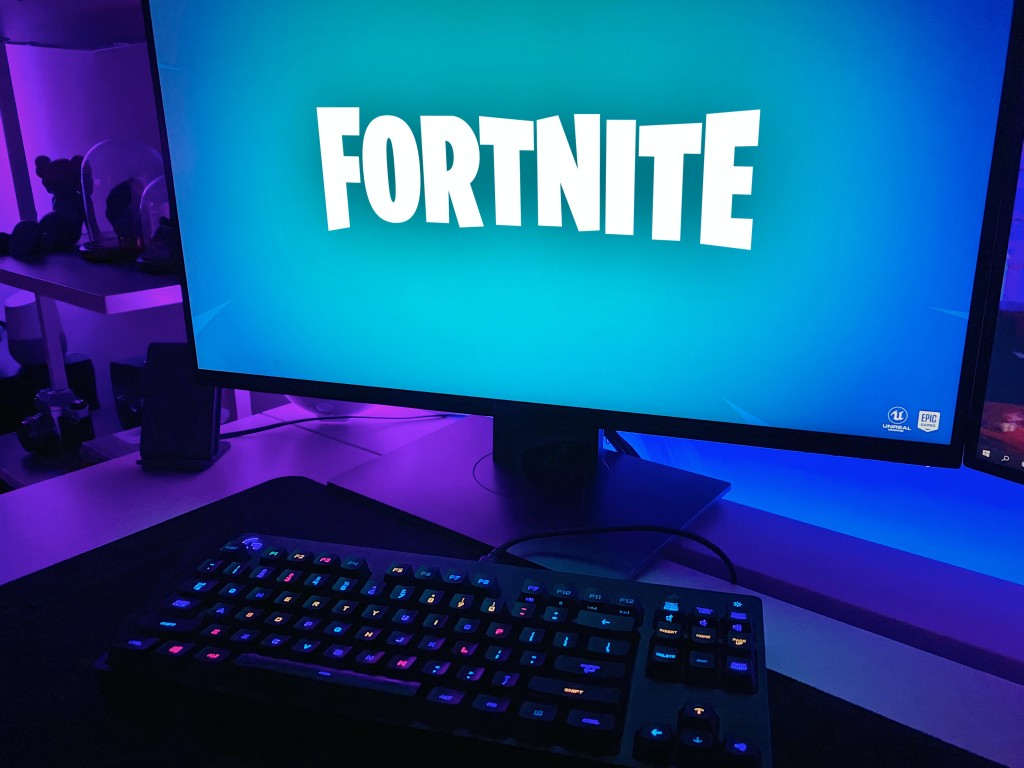 Video games typically cost a lot of money nowadays, so when you buy one, you want to get as much out of it as possible. That can be easy to do with open-world games like Skyrim, life-simulators like The Sims 4, and online multiplayers like Fortnite. Even if the nature of these games means you have hundreds of hours’ worth of content, though, that doesn’t mean they can’t still do more to entertain you.

Every game, no matter its genre, can be enjoyed to the fullest if you discover new ways to experience them. Unsure how to do that? Then why not give one of these ideas a try.

Games that force you to race against the clock can make or break a player. While some people crumble under the pressure of the time limit, others thrive as they find innumerable ways of chipping off seconds to finish in record time. It’s those people who are responsible for establishing the speed run community.

Designed to put people’s skills – and knowledge of glitches – to the test, speed runs are an excellent way of experiencing a beloved game in a brand-new way. It doesn’t matter if that game has time trial mechanics or not because the aim is to just beat the entire game as quickly as possible.

Best-suited for story-driven games, you can do all manner of speed runs for your game of choice. For instance, you may choose to keep it simple and reach the end as soon as you can. However, you might also decide to take things a step further and set specific clear conditions, like collecting all of a certain item.

There have been some truly incredible speed runs over the years, and you could join their ranks if you’re up to the challenge. Training to beat the world record will take a lot of work, but at least it will help you get more out of your favourite games.

Use Mods And Hacks

If you want to experience a game in a new way, it might be worth trying out some mods and hacks. These can change the game in all sorts of ways, from altering the environment to making combat easier (or harder).

The bigger the game, the more room there is for modifications, which means you can keep replaying it in new and exciting ways. One mod changed the floor in every world of Super Mario Odyssey to lava, while another made all bosses in Breath of the Wild appear at the same time. That’s without even touching on what people have done to Minecraft, which is essentially a modder’s paradise.

While these can make the gaming experience tougher, hacks generally do the reverse. For instance, if you try these Call of Duty: Modern Warfare hacks from IWantCheats, you’ll have a much easier time of taking enemies out. The hacks are often updated within minutes of patches being released, so there’s no concern about them becoming outdated or breaking the game.

While this might remove the challenge of a game, it can also add a whole new layer of fun to the experience. What’s not to love about bossing a load of enemies with just the press of a button?

Create Unique Challenges For Yourself

After you’ve exhausted everything there is to do in a game, it’s sometimes worth creating challenges for yourself. These are ideal for adding depth to more linear games where the content isn’t open-ended, although they can be applied to most other games too.

An example of this is the Green Demon challenge in Super Mario 64, where players have to activate a green mushroom, collect all eight red coins and then reach the star before gaining an extra life. The challenge is a lot more difficult than it seems and has proven popular with several online gaming channels.

With a combat-heavy game like Uncharted, you might want to consider progressing through the story using only one form of attack, such as melee. Meanwhile, if you’re a fan of role-playing games, something like the Nuzlocke challenge in Pokémon may appeal to you.

These challenges are all ideal for dedicated players who want to up the difficulty and experience games in new and exciting ways. They don’t offer much outside of bragging rights, but if you showcase your skills online, you might win yourself a legion of fans.

With gaming becoming an increasingly popular activity, there’s a lot of pressure on developers to make every release worth the price tag. It doesn’t really matter whether they create their games to provide 30 hours or 300 hours of entertainment, though. As long as you’re willing to get creative and try things from a new perspective, you can keep finding new ways to make the game exciting for years to come.