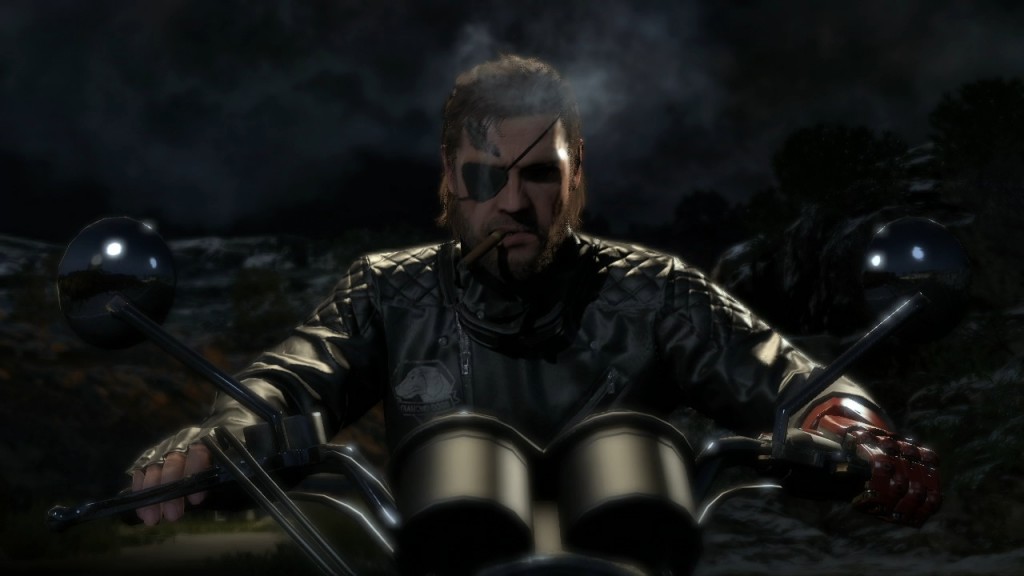 Obviously the game looks amazing, and with more of a mix of military and the supernatural, it looks like a welcome return to form for Kojima Productions.

The trailer contains footage from MEtal Gear Solid: Ground Zeroes trailers and that infamous and mysterious The Phantom Rain trailer that people were speculating teased us into thinking MGS5 was coming.

The trailer starts with Fox, or at least someone resembling him, falling into a coma, surrounded by medical staff. Then the time frame changes and shows Snake doing… OK, in the middle of a giant firefight on, what look like, oil tankers.

What was interesting, mentioned by Kojima at the Game Developers Conference, was that Snake’s abilities will all be limited by him being in a coma for 9 years, so the opening levels will be fairly liner. After that though, the game is said to branch out into an open-world scenario.

Watch the trailer here and prepare to blow your trousers off in excitement!