Best of Sony Playstation: A Reflective Piece of Gaming History 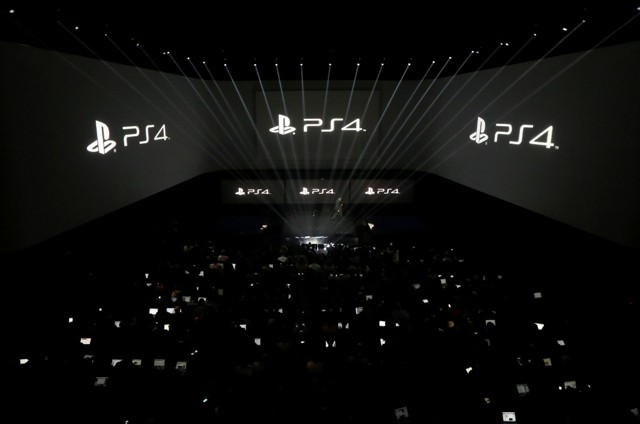 Following Sony’s big PS4 announcement (and last night’s Gamescom), I decided to take a look at the moments that solidified the PlayStation as Europe’s number one entertainment console.

In the early nineties gaming was getting BIG and 5th-gen consoles were starting to come out thick and fast, in all their 32-bit glory. Their biggest competitors? Nintendo 64 and Sega Saturn. There’s a dose of nostalgia, for you. Some of the best games sold for this little beauty included: Ahhhh, Crash. So many hours spent riding warthogs and running from boulders. It was praised for it’s visual style and quirkiness- and somehow made it’s way into our hearts and became one of the best-selling video games ever released. This little debut was so good that not one of it’s 70 million (18 actual) sequels will ever truly match up. 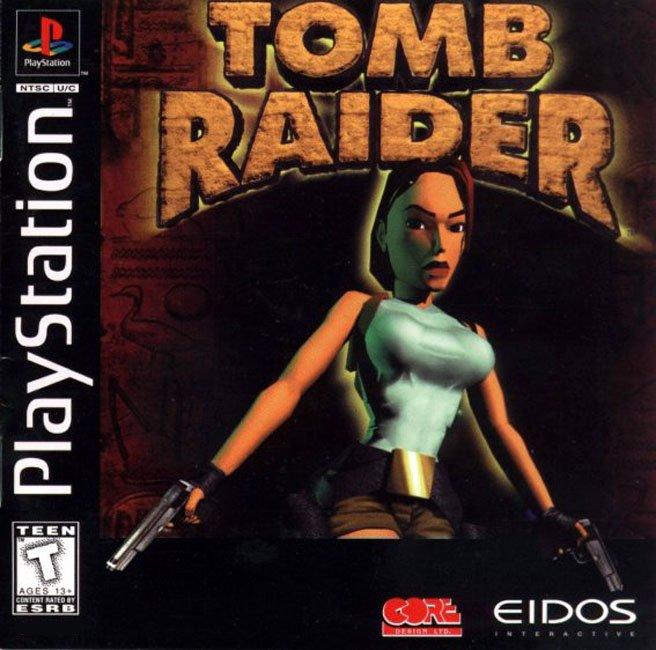 The beginning of an epic like no other, the world-famous tomb raider Lara Croft abseiled, climbed, rolled and dual-pistolled her way into our lives in 1994, creating one of the most successful game franchises ever made. The game has since been ‘re-imagined’ countless times, with this particular game being re-released as ‘Anniversary’ in 2006 for the PS2.

My personal favourite, Metal Gear Solid, was actually third in the series (the original two released on the MSX2) but it introduced one of the more well-loved badasses of the gaming industry- the gravelly-voiced protagonist Solid Snake. Poor beat-up-and-double-crossed-more-times-than-we-can-count Snake became a staple of the Sony industry. In fact, the finale- MGS4- was one of the most popular video games ever released- with PS3 sales rocketing for those desperate to play with their favourite legend. Indeed, Kojima created some controversy recently by not only announcing that David Hayter would no longer voice Snake (what IS that, by the way?!) but also that the MGS series would no longer be dealing exclusively with Sony for the upcoming release of Phantom Pain.

Now affectionately referred to as the PSone, this bad boy was actually the best-selling console of all time- until it was beaten by it’s more tech-savvy successor, the PS2.

This gem is still the most popular console ever sold and only recently ceased production (January 2013)- but there are still some games being created for it and why not? Aside from the fact it still needed external memory cards and had wired controllers, it took years for creators to develop a new generation that could beat the graphics capabilites, as well as the sheer diversity of the games played using this console. Games such as: 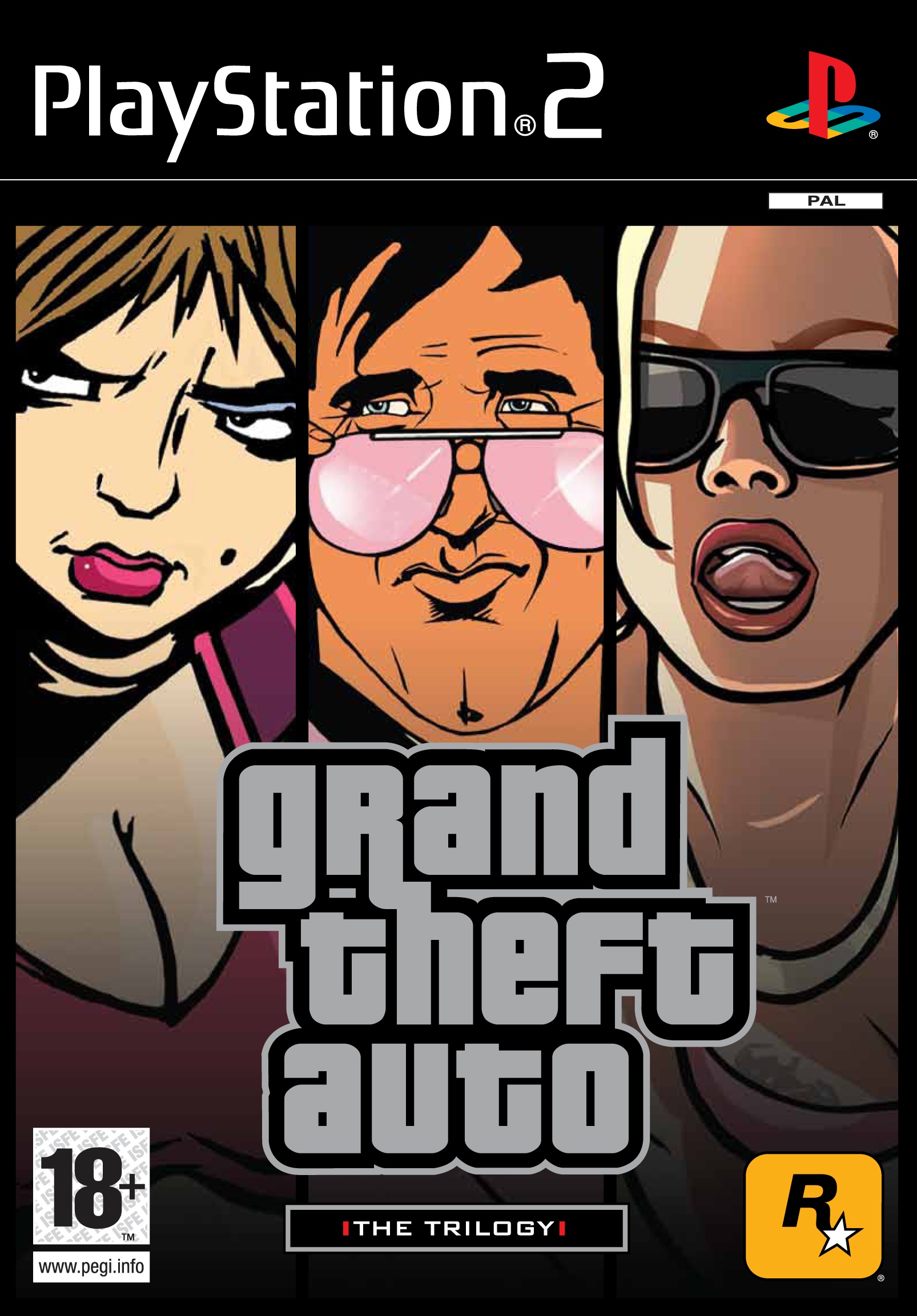 The GTA series was released exclusively for PlayStation and GTA3 even ranked on IGN’s ‘Top 25 PS2 Games‘ as No.1. With good reason, since it’s possibly the most well-known ‘open world’ game around. I still rank Vice City in my ‘Top 10’ and still laugh heartily while playing it (mainly due to the brilliant radio stations, of course).

Shadow of the Colossus, while sometimes perceived as quite repetitive was a masterpiece in it’s beauty. Each new area felt like you had just stumbled into a painting, with each Colossi representing a new puzzle to crack and a heartbreaking finale that left you with a sense of sadness long after you had completed the game.

A game that offered a new alternative to dying- time travel. The release of this game sparked a new wave of action heroes and demanded that the well-known protagonists upped their game. With the vast array of moves available to the player- running along walls, somersaults, vaults, ascending, descending and so on and so forth- the acrobatic nature of the hero was pivotal to the success of the game and there was a huge focus on agility to outsmart baddies and traps alike.

Though a lot of the games didn’t have the exclusivity, the PS2 didn’t need it- it got by simply by being the most popular of it’s time. It’s main competition was the Dreamcast, a console that paled in comparison.

The seventh-generation of consoles are the ones that sparked the XBox Vs. PS3 debate. For this writer, there is no comparison. As a movie buff I love the Blu-Ray player, as a cheap student I loved the free online gaming and a gamer, the exclusives truly sold it for me. Yes, it was more expensive and yes, there was THAT problem with the security a couple of years back but everything about the PS3 screamed usability and- most importantly- fun! The backwards compatibility of the originally released consoles made the price truly worth it- I mean, two for the price of one? You’d have to be a fool to turn that down!

One of the lesser known of the exclusives, Heavenly Sword is a personal favourite, with an original storyline that revealed strong, badass female characters who weren’t in the game for love, money or desperation- but simply to save their family. The scenes were captivating, with the motion capture directed by Andy Serkis (of Gollum fame), the gameplay was smooth and the action almost relentless. The callbacks to older games such as distinct boss fights and the use of the sixaxis controls within the game more than made up for some of the restricted movements -Nariko couldn’t jump and Kai couldn’t fight close-range- frustrating, but ultimately simply part of the game. Heavenly Sword was critically acclaimed, but even this looked like an amateur release compared to…

Quite possibly one of the most emotive games ever created. This game was famous for changing the one, main rule applied to all games. There is no ‘Game Over’. If your character dies, the story continues and the death is played into the story and there are plenty of ways you can meet your grizzly end. It is quite possible that you can sit back and watch the entire thing from start to finish with only minimal interaction and you can still finish the game- albeit with none of the characters intact, including the little boy you’re trying to save. Quantic Dream will be releasing a new title later this year, ‘Beyond’ and I cannot wait to see how it plays out.

The game defined as ‘gaming’s Citizen Kane moment’, The Last of Us is brought to you by the same studio who brought you the Uncharted series- a series that really deserves it’s own spot here but I figured I couldn’t give all three spaces to Naughty Dog. Everything about this game is genius- the tension is at full-throttle throughout the story, which itself is excellently written to give just enough background to make you want more, piece by carefully-thought-out piece. A game truly deserving of the constant 10/10’s thrown it’s way, The Last of Us has finally managed to prove to the rest of the world just why gaming is a multi-billion pound industry- and growing.

With a past like this, it’s hard to imagine the PS4 failing in it’s ability to impress, shock and suspend our disbelief- and I can’t wait to see more from the company that’s held me captivated for nearly 20 years. 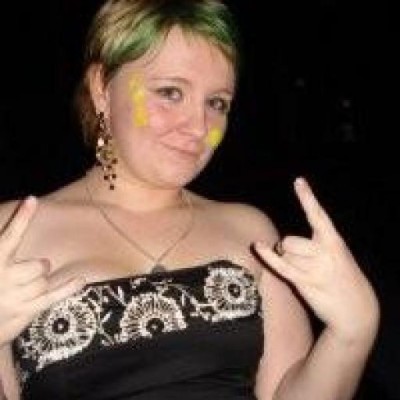 Tiny gamer who writes, pins, rolls (derby style), draws, paints and bakes. Not at the same time. I'm not Ms. Marvel (I wish I was Ms. Marvel).