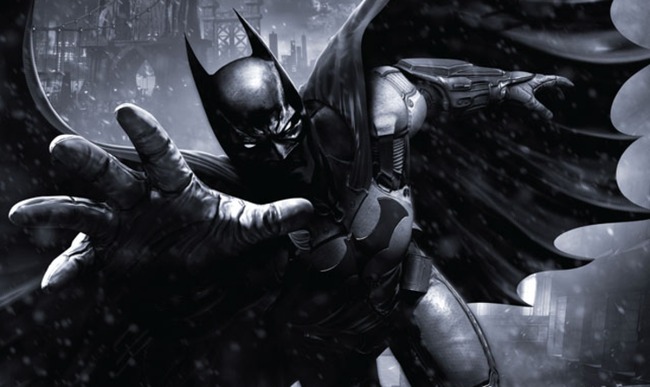 Warner Brothers have announced the new game in the Arkham franchise, Batman: Arkham Origins, for the PC, Xbox 360 and PS3, although at this time, next-gen consoles haven’t been announced.

The game is being developed by WB Games Montreal, rather than Rocksteady who did the first 2, and are setting the game, understandably before the other games, years before the Arkham facility was built. It features a much younger Batman, chronicling his first run ins with many iconic characters from cartoons, comics and these games, most notable of which is DeathStroke and the Black Mask, who is orchestrating a city wide manhunt for Batman.

Alongside its development is a 3DS tie in title, called Batman: Arkham Origins Blackgate, a 2.5D Metroid style game that takes place after the original Origins.

Both Origins and Blackgate are scheduled to be released on the 25th October 2013.