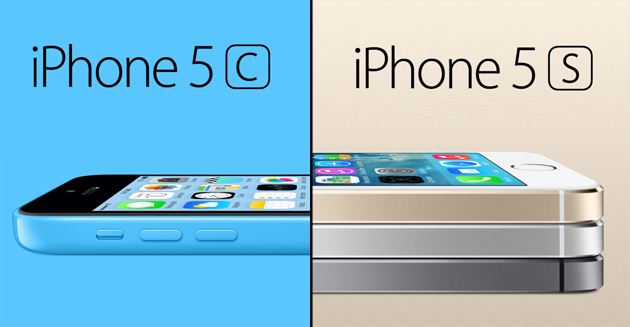 Apple, reeling off month’s of losses to the superiority of Samsung has finally retaliated with it’s own conference, when it released not one, but two new iPhones and other goodies.

In traditional anxious fashion, Apple decided to start off softly.  They announced the deployment of iOS7 on September 18th. This isn’t so much a huge update as it is the traditional incremental changes Apple is known for. They will be introducing a new “Share Sheet” that is supposed to make it easier to share things to folks on Twitter and other social media. AirDrop will also make an appearance, making it readily available for individuals to share files to a friend’s iPhone nearby. Maybe that will be a neat concept that could drive Apple into more business environments? It’s definitely something to consider at this point, as businesses are still skeptical to use iPhones or Android devices, even while BlackBerry is on the way out the door with its tail in-between it’s legs.

The buildup to the real announcement didn’t stop there as Apple teased the public with another one of it’s well-known, poorly kept secrets. iRadio will release the same day as iOS7. iRadio, touted as a possible Pandora “killer” will obviously have a massive impact on the music industry given the scope of magnitude it has and the alleged record label agreements that were made to make it possible, but it was far from the most important issue of the day.

Now that Apple knew they had the full attention of the press, the attention turned to the real reason everyone was interested. New iPhones. And no, I’m not talking about the next 5s, not yet. Apple, possibly through realization that a flagship phone was not enough, has now introduced a new, cheaper, more economical phone to the fray in an attempt to stop the bleeding from all the commercial customers moving to Android phones, in particular, those from Samsung.

The newest (new) phone from Apple, dubbed the 5c, wasn’t a major reduction to the normal flagship device, but definitely had subtle differences to make it more economical. The 5c will be cased by polycarbonate, in multiple colors of green, white, blue, pink, and yellow.  It will be price $100 cheaper than the 5s, at $99 for the 16GB and $199 for the 32GB.

No one is as of yet sure of the battery life of the phone, but the camera shall remain the same on both ends, both front and back, but will not have a sophisticated flash of the 5s. There will be no video capture options available, and the processor of the 5c will be that of the 5, the A6. While a cheap option, it will be massive drop from the 5s. 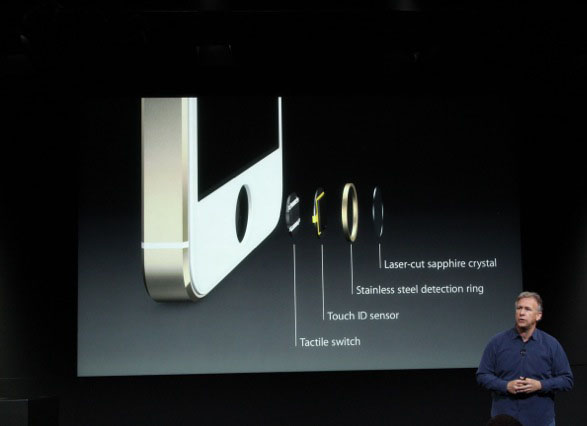 Speaking of the 5s, everyone must be wondering about it now. Yes, it is keeping the same 4-inch screen as it’s predecessor, but it will be making massive leaps forward on the inside. The new A7 chip, with 64-bit capability is sure to put it on firm footing with the likes of Samsung and it’s S4. That will help stop the bleeding of the past few months, as well as keeping existing consumers interested in upgrading the next best thing. On top of that, the battery life remains superior, with an estimated 10 hours of continuous talk time and 250 hours of idle time.

The phone will be available in three colors this time, instead of the traditional two, those being Black, Silver, and the all-new Gold! It will include an 8-megapixel camera (same as 5c) with the capabilities of a 28-megapixel panorama and included with the best flash available on a smartphone as it always has been. Dual-LED allows it to have that flexibility.

Color wasn’t the only change for the new iPhone, as a new fingerprint scanner has been added into the home button. Yes, your new iPhone will be completely unlock-able through your fingerprint. This was meant to be the all new technology available with the new 5s to set it apart from any other phone in the world. It’ll be interesting to see just what the broad scope of the scanner will allow for users to do with their phone and their privacy. It’s a neat idea, but when passing your phone between friends to see things it may become a hassle.

Apple has decided to directly offer cases for both phones this time around, with subdued leather cases for the 5s starting from $49 and cases with vibrant colors and back-holes for the 5c starting at $29.

Lastly, Apple announced that popular apps that traditionally cost money to purchase will become available for free with the purchase of a new iPhone, iPad, or fifth generation iPod touch. iWork, Keynote, Pages, Numbers, iPhoto, and iMovie will now be available for download for free when making one of those device purchases. Those apps normally go for anywhere between $4.99 and $9.99 each, making that an impressive value. If you’re a person that values productivity, the new iPhones could be for you.

So what are your impressions? Will the new iPhones stop the bleeding of market share that Samsung has penetrated in recent months or has too little been done to impress the mass consumer market? 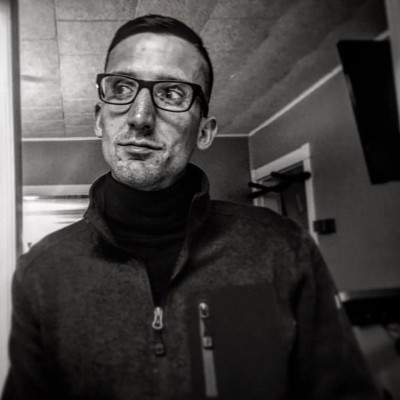