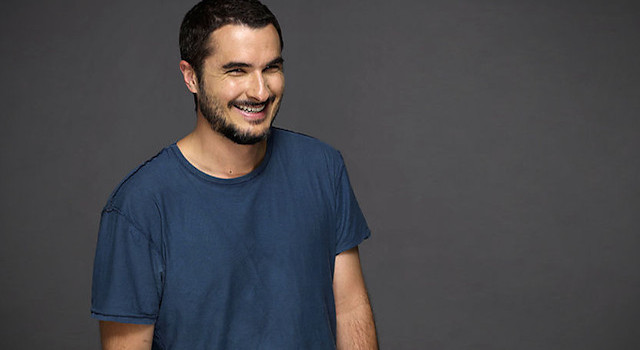 The re-score will include new music from Foals, Laura Mvula, SBTRKT and more.

The ambitious new project will be broadcast in full with the film on the 30th of October on BBC Three. Discussing the project, Lowe said: “Honestly, this is the most exciting thing that this show has ever been involved in. It’s the most ambitious, awesome thing we’ve ever done. We’ve been working on it all year and we’re super-proud of it – you don’t want to miss this!”.

Drive, directed by Danish Director Nicolas Winding Refn, follows the story of Ryan Gosling’s unnamed character, a a stunt and getaway vehicle driver who fights to protect his neighbours from a world of crime. The film also stars Bryan Cranston, Carey Mulligan, Ron Pearlman, and Christina Hendricks. Drive was nominated for Best Film and Best Director at the 2012 British Academy Film Awards, and received a standing ovation at the 2011 Cannes Film Festival.

Despite the brand new sound that Zane Lowe will be giving the film, he has not gone without his public critics. Originally given a gritty, electro-pop score by Cliff Martinez, featuring artists like Kavinsky, College (feat. Electric Youth) and Chromatics, some fans of the original have been left feeling angry and confused by Lowe’s efforts. Some have to the sphere of social media to express their outrage

In contrast, Winding Refn himself has spoken of his delight and ‘honour’ to the projects re-scoring: “I consider it a great honour that my movie Drive inspired so many wonderful artists to come together and create one ultra-cool glam experience.”

Indeed, the project promises an interesting final product, whatever your stance on the acclaimed original score might be. This is certainly something you don’t want to miss.