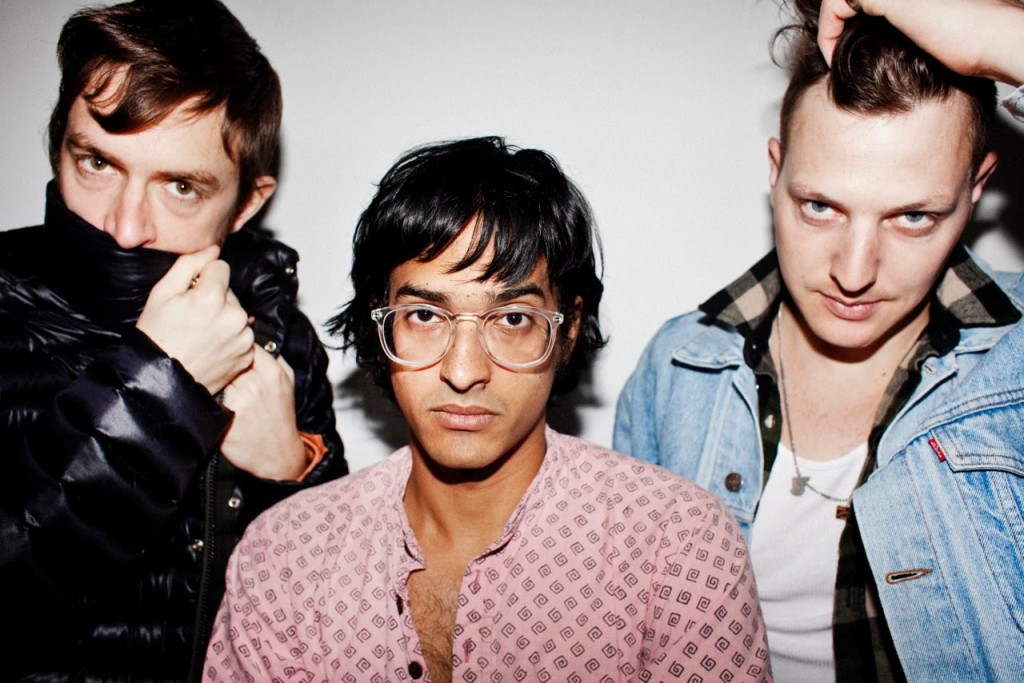 The Brooklyn band’s last LP came in 2012 with the brilliant Fragrant World.

After nearly three years, experimental rock group Yeasayer have released a video teasing new music. The short video, titled ‘Amen & Goodbye’, features a grainy, dissonant piano and a spinning faceless being. Granted, that’s not much to go on, but we’re excited nonetheless.

Yeasayer first burst onto the scene in 2007 with their debut album All Hour Symbols, and gained substantial critical acclaim with 2010’s Odd Blood and 2012’s Fragrant World. Watch the enigmatic musical teaser below, as well as their video for ‘Madder Red’.