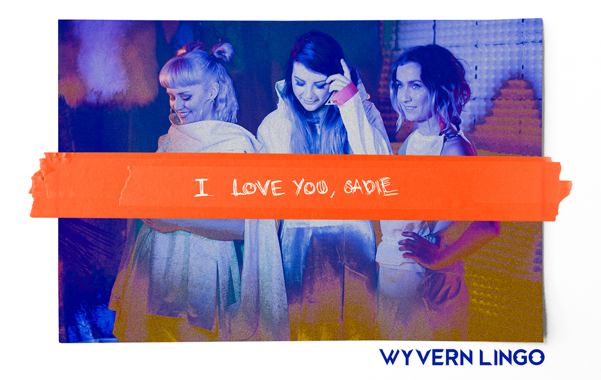 ‘I Love You Sadie’ is the latest single from Irish alt-pop group Wyvern Lingo, available now. Earlier this week, they delivered a live acoustic video of the track, shot at Hellfire Studio in the Dublin Mountains.

‘I Love You, Sadie’ is our first glimpse at Wyvern Lingo’s upcoming debut album, of which they are reportedly putting the finishing touches on. The band describes this track as being “about loving the feminine qualities of a man, and encouraging him not to worry about fitting into the male stereotype and just be himself”, which is a lovely idea and quite fitting for the world we live in today.

The single was recorded in Dublin with producer James Kelly, with further production and mixing coming from Neil Comber, who has experience with accomplished artists like M.I.A. and Crystal Fighters.

A launch party for the release has been confirmed for Friday, 25th August at The Grand Social venue in Dublin, with tickets available now from Ticketmaster priced at €17.50 each.

Listen to ‘I Love You, Sadie’ below on Soundcloud.