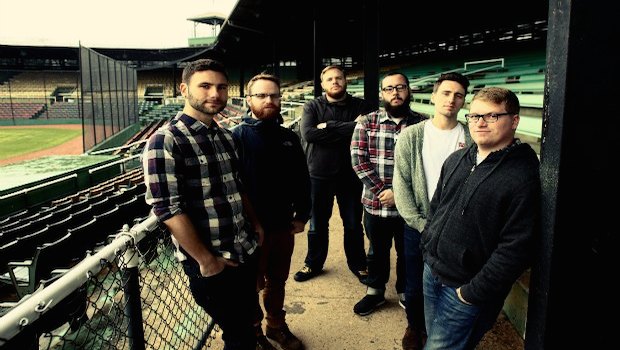 Currently on tour in North America, The Wonder Years have just released a brand new music video for ‘Dismantling Summer’ off their latest album ‘The Greatest Generation’…

Filmed in their hometown of Philadelphia, vocalist Dan Campbell states…

“We knew that for a song so personal, a literal re-telling for the video would be unwelcome and painful. “Drew, the director, took the core nerve of the song, the idea of being away when it matters most, and spun it into an absurdist piece of dark comedy during which my family found themselves fed up with my perpetual absence and replaced me with a mannequin, leaving me in the literal cold.”

The Wonder Years are set to begin their UK and Europe leg of ‘The Greatest Generation’ tour. Catch them at the following dates:

Check out the brand new video, ‘Dismantling Summer’ below: