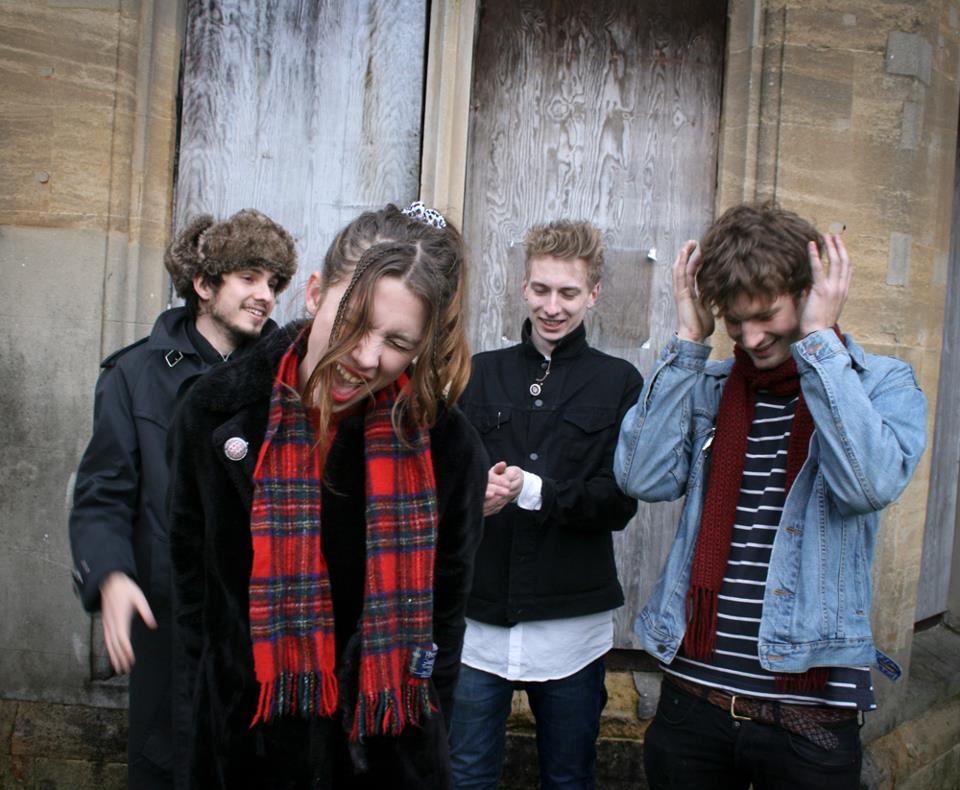 Wolf Alice have announced their biggest UK headline tour yet. The alternative rock foursome will be hitting the road with their debut album, ‘My Love Is Cool’, from the start of September later this year.

The band’s highly-anticipated debut LP will be released on the 22nd of June. Upon announcing its release back in February, lead singer Ellie Rowsell stressed that the record would show the band’s experimental side. She stated to the NME: “It’s 100% not a grunge record. It’s a much braver record than that… There’s a mix of genres on it. We’re using our instruments in different ways, like Joff [Oddie] using his guitar as a synth.”

As the London-based band put it themselves on their official Facebook page, the tour will consist mainly of “new tunes, new moves, lots of piss and tears”.

If you can’t wait until September to see them, fear not. The busy summer festival season will see Wold Alice playing at Glastonbury, T in the Park, Latitude, Reading and Leeds, and Calling Festival. As for the September tour, the dates are as follows: