Watch: The Wytches on playing live, connecting with fans, and more 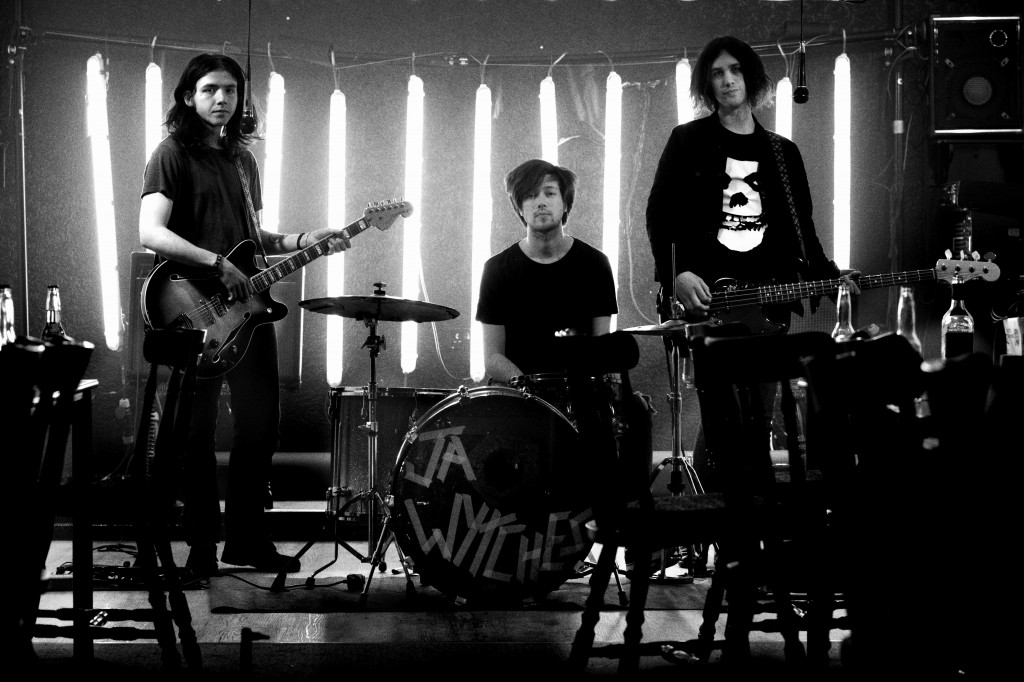 The Brighton-based band talk about playing live shows as part of the Dr. Martens Stand Up For Something Tour.

Heavy-hitting Brighton grungers The Wytches have teamed up with the Dr. Martens Stand Up For Something Tour to discuss playing live and connecting with crowds in a new video. Filmed as part of their up close and personal gig at The Corporation in Sheffield, the three-piece discuss their love of playing fierce and frantic small venue shows.

Formed in Peterborough in 2011, The Wytches — made up of Kristian Bell, Gianni Honey and Daniel Ramsey — have since relocated to Brighton. Combining the unpredictability of surf-rock with the DIY tones of garage and alt-rock, The Wytches are one of the most dynamic and refreshing trios on the UK circuit. As they put it themselves:

“Our band shares a similar message to the 80s teen film The Breakfast Club: five high school students – all different stereotypes – meet in detention, where they pour their hearts out to each other and discover how they have a lot more in common than they thought. Judd Nelson’s character, John Bender, really sticks it to the man. I respect that.”

You can watch the Dr. Martens #STSTour15 interview with The Wytches here.