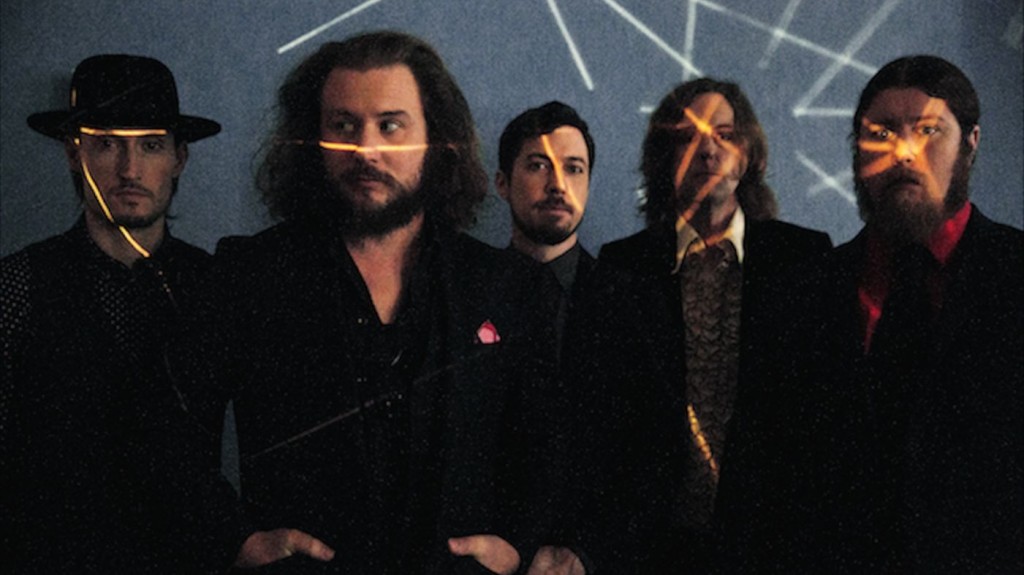 The Kentucky five-piece released The Waterfall earlier this year.

Working off the back of their seventh studio album, psych-rockers My Morning Jacket performed ‘Tropics (Erase Traces)’ on the Late Show with Stephen Colbert the other night (23rd Nov).  MMJ fans will be happy to know that the sessions for The Waterfall were beyond fruitful, producing over 24 completed songs. Consequently, the band will release a second album of material next year. 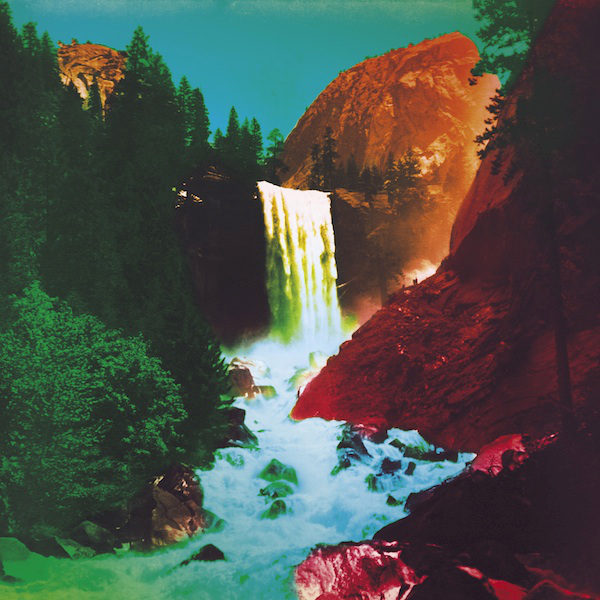 Sadly, we’re still waiting for Jim James to make another album with Monsters Of Folk collaborators Conor Oberst, Will Johnson, Mike Mogis and M. Ward. Sort it out, chaps.