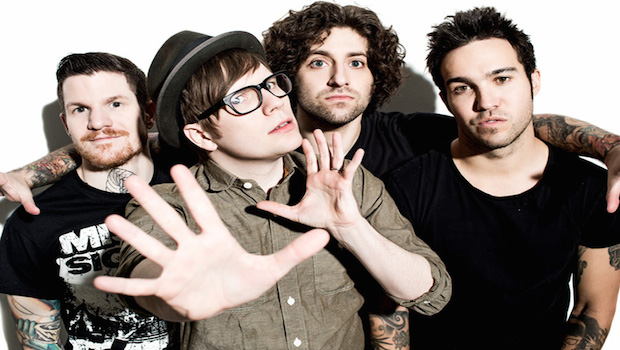 Following their pretty long hiatus, Chicago four piece, Fall Out Boy released a comeback album in the form of ‘Save Rock ‘n’ Roll’ which caused massive hype as if they never stopped…

A year on from that album release, the guys have posted a video reflecting on their journey as a band.

“One year later, this is our love letter back to you. Thank you”

Watch the video below: