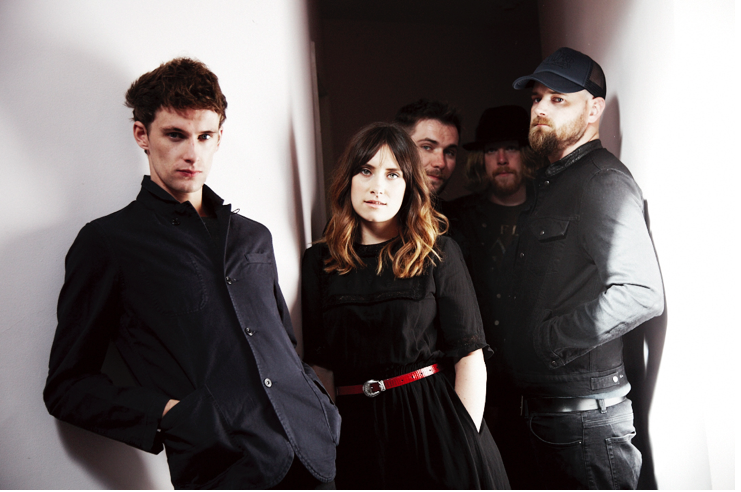 Irish chart-toppers Walking On Cars are set to play their biggest headline show to date in Dublin’s Olympia Theatre in March 2015.

Having just announced a co-headline tour with Port Isla across the UK,  Walking On Cars have amassed an incredible live following over recent months.

Their new single ‘Always Be With You’ has been massively received, gaining a lot of radio play both in Ireland and the UK. The heavier, more sinister track in comparison to their previous numbers transcends a real energy to the live stage.

Catch Walking On Cars in the Olympia Theatre, Dublin on March 11th.

Tickets are €22.50 and are on sale from Ticketmaster from Thursday, Dec 18th.