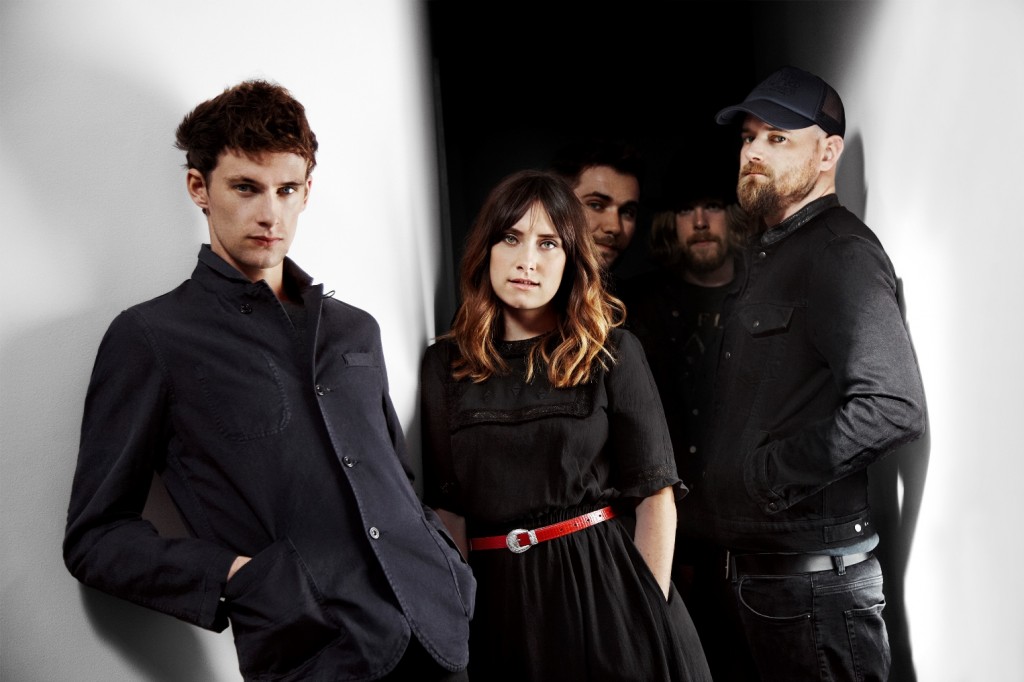 Indiependence takes place annually, and seemingly has a better lineup every year. The festival has just revealed its special guest headliner – Walking On Cars.

Indiependence 2016 is already set to host performances from the likes of The Editors, Bell X1, The Kooks and Ash. With countless other incredible acts showing up on the weekend, it’s going to be tough to beat this as the summer’s number one event.

Indiependence have now proudly announced that joining this year’s stellar lineup is Ireland’s own Walking On Cars. Walking On Cars released their debut album at the start of the year to the joy of their rapidly growing fanbase, and it received a great review on this site.

The Kerry rock-pop band are known for their wonderful and energy-charged live performances, so expect their appearance at Indiependence 2016 to be no different!